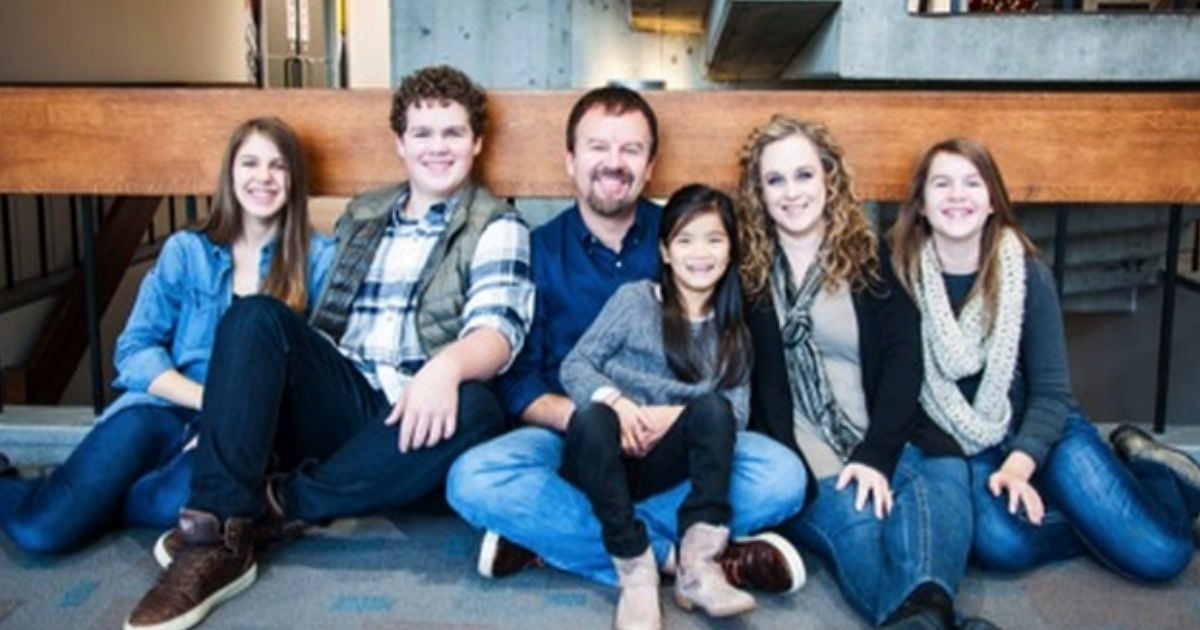 This Casting Crowns Star Asks For Prayers. And Is Leaning On God Through His Cancer Diagnosis.
Read Article »

Willie raised a wise one

Sadie Robertson, of Duck Dynasty and Dancing With the Stars, certainly stands out and stand UP for her faith! She’s all grown up and voicing her own opinion about God, faith, modesty and has become a role model for young girls everywhere. Thank you, Sadie, for standing firm on your beliefs and may God continue to bless you and your witness.

We’re stuck in a culture that’s more interested in what Miley Cyrus or Justin Bieber are doing rather than listening to some young voices that are CHOOSING to do it different. They choose to follow God…not the world. And Praise God for their voices.

Sadie, now 17 years-old has stayed true to a promise she made to herself as a little girl. She promised that even if she was famous (and now she is) she would still love the Lord (and she does)! She’s written a book “Live Original” where she shares stories about her life and her values and how her faith influences her choices.

Her campaign on modesty and purity has also become her topic of choice as she speaks to young girls all over the county. WOW – what an inspiration!

She’s even designed a line of prom dresses to help girls recognize the difference in what a modest option looks like.

"Block out what anybody else says. Know who you are and who God made you."

Sadie has also been on Dancing With The Stars. The wardrobe was a challenge but she was up to it. She worked with a designer to create ‘dad approved’ outfits for her to dance in. Everyone loved them. And when she refers to ‘dad approved’ yes, she is referring Willie Robertson (Dad) but also out of respect for her heavenly father, God.

After one of Sadie’s performances on DWTS, judge Julianne Hough told her, "You are such a breath of fresh air…There's a light that you have that just shines so much, and people take that light - it's so infectious."

And at the bottom of that note from Julianne Hough, Sadie says, “not going to lie, the most rewarding comment of the season. all glory to God for everything.”

Thank you, Sadie, for your conviction and your faith. Stand firm and your light will continue to shine for Jesus! And Praise God that He captured your heart at such a young age!

Check out her video as a little girl. She might have a future in preaching when she’s ready!!