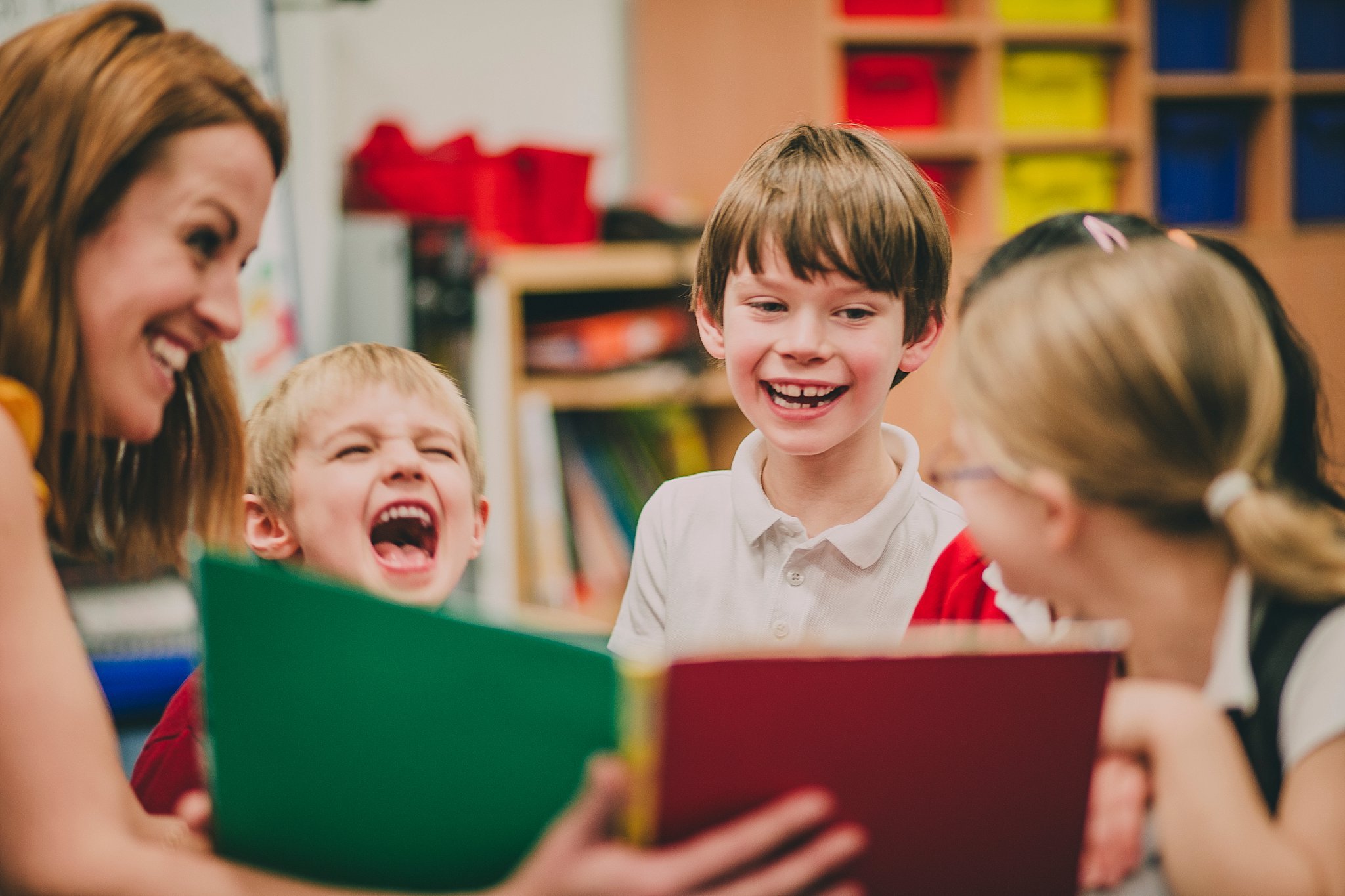 Pedro Villarin of the Philippines didn’t know if he’d live long enough to see his daughter’s wedding. So, his family and special medical staff stepped in to help. They put the dying dad on a stretcher so he could fulfill his final wish of walking his daughter down the aisle.

It’s every father’s dream to one day walk his little girl down the aisle. And 65-year-old Pedro Villarin’s daughter, Charlotte, was ready to settle down with the man she loved.

Charlotte and Mark had everything all set for their wedding in December. The only problem — Pedro wasn’t sure he’d live that long.

Pedro suffered from advanced liver cancer and his health was rapidly deteriorating. After being admitted to the hospital, Pedro feared he wouldn’t live long enough to see his little girl’s big day. And that’s when Charlotte and Mark decided to move the wedding to August.

Dying Dad On A Stretcher Gets His Final Wish

Bumping up a wedding is no easy task. But Charlotte, Mark, and their families pulled it off flawlessly.

But even with all of the ceremony details in place, they still had to figure out special arrangements for Pedro. And even with the earlier event date, there was no guarantee he’d still be alive.

"We were going back and forth in the hospital beforehand," Charlotte explained.

Despite being in agonizing pain, there was no way Pedro was going to miss his daughter’s wedding. And so, special medical staff worked together to get him there and down the aisle.

"We hired an ambulance and a private nurse [for the wedding]," Charlotte said. "We thought he would be able to sit in a wheelchair, but he couldn't take it and used the stretcher from the ambulance instead."

God made sure all went smoothly. And with the dying dad on a stretcher, Pedro’s final wish was granted. He got to “walk” his little girl down the aisle!

Despite his poor health, I’m sure being a part of his daughter’s big day meant the world to Pedro. And it gave the family one last treasured memory before saying goodbye.

With the wedding on August 9, Pedro found his healing in Heaven just a few days later on August 12. His passing was peaceful, and with the wedding still fresh in everyone’s mind, the cherished memory brought comfort to his family as they said farewell.

"It was really painful but knowing that he left this world [after] fulfilling his dream [of walking me down the aisle], I'm happy already no matter what," Charlotte said.

The couple’s wedding photographer, Law Tapalla, shared stunning photographs from the incredible day on social media. Be sure to check all of the gorgeous images out at Law Tapalla Photography.

And Paradox Films posted a moving video from the event, paying tribute to Pedro’s determination to be by his daughter’s side. Though much of the video is in the Filipino language, the genuine emotion of the lovely day requires no translation!

WATCH: Dying Dad On A Stretcher Walks Daughter Down The Aisle

“And I will be a father to you, and you shall be sons and daughters to me, says the Lord Almighty." 2 Corinthians 6:18

YOU MAY ALSO LIKE: Late Father Writes Letter To His Daughter On Wedding Day