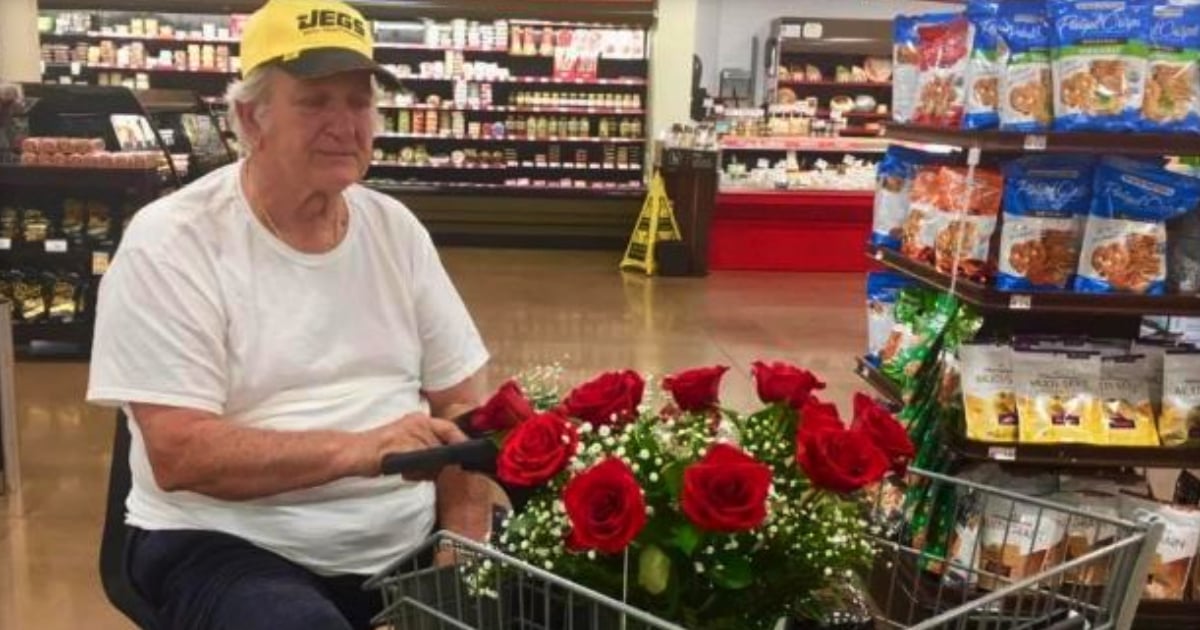 Doctors say 25-year-old Marissa English doesn’t have much time left. Her failing health meant the huge Keith Urban fan would have to miss the country star’s upcoming concert in her town. And that’s when her caring nurses posted a desperate plea on social media to get the singer’s attention.

Marissa English has been fighting to live since the day she came into this world. She was born with several health conditions, including cerebral palsy, severe scoliosis, and a cyst on her brain.

Marissa is a huge Keith Urban fan and had tickets for his show in Toledo, Ohio. But when the 25-year-old’s condition took a sharp turn for the worse, her declining health meant she would have to forfeit the show.

“Go home and enjoy her for possibly a year. That might be the longest you have her,” doctors told the girl’s mom.

That’s when Marissa’s nurses decided to step in to try and make the young girl’s dreams come true.

Marissa’s caring nurses couldn’t stand to see the sweet girl miss out on the concert. She was too sick to go to the show. But maybe, the nurses thought, they could get Keith Urban to come to her.

"We knew how important it was to Marissa to be at that concert,” said nurse Jan Cassity. “Since she wasn't able to, we were hoping to try and find some way to have Keith make a connection with her."

Marissa’s nurses turned to social media and pled their case.

@KeithUrban @mercy_health Keith will be in Toledo for a concert tomorrow (10/18). His "number 1 fan" is a patient here at St. Vs in Toledo! She had tix for the concert but is now facing hospice. Trying to reach out to see if Keith can possibly give this young girl her dying wish

The nurses' post got hundreds of retweets. And it worked in getting the country star’s attention. Keith Urban surprised his “number one” fan, Marissa English, at the hospital before his concert in Toledo!

Keith is no stranger to treating his fans well. He seems to love brightening their day with wonderful surprises. He sang ‘Amazing Grace' with his wife, Nicole Kidman when they were visiting a hospital a few years back. He's also known for pulling a fan on stage with him to play guitar with him when he noticed the man's sign.

And now, he made Marissa’s dreams come true with his special bedside performance. He also dedicated his concert that night to the huge Keith Urban fan. And we just love it when celebrities take time out to bless others!

YOU MAY ALSO LIKE: Pink Stops Concert To Comfort Fan Who Lost Mom