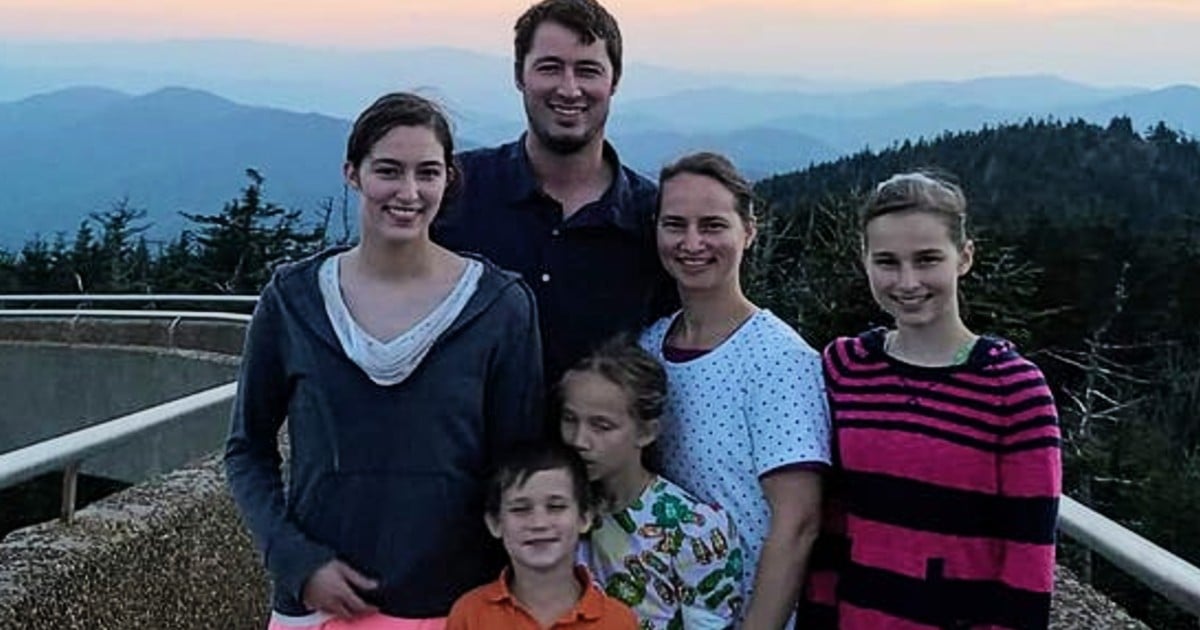 A dying trucker’s last wish was for one last ride, and a stranger made sure it happened.

Jim Garhart, a trucking veteran with 50 years of experience had one final wish – ride in a semi-truck one more time before he passes.

Jim wound up in the hospital in June after a tractor-trailer accident. While being nursed for his injuries, he was diagnosed with terminal cancer. Bad news became worse, but that was not the end of his story.

Not only is Jim a veteran trucker, but also a Vietnam War veteran and a doting husband. His wife, Connie Garhart, also operates trucks along with him, and she set her sights on fulfilling her husband's wish.

She posted her husband's request on the RoadWarriors Facebook Page. The post caught the attention of ‘Mr. and Mrs. G.' (Gerald and Mary Johnson) in Hartville, Missouri.

Mr. G. was working on a delivery assignment when he checked Facebook. He saw Jim's story and felt an immediate connection.

"I called my company and I spoke to the dispatcher and asked if there was any way the dispatcher could get me a load from Texas to Nebraska. I was like either way, we are deadheading to Nebraska to make his wish happen."

Only ten minutes later, the dispatcher called back with an assignment to Nebraska that would take Mr. G just 20 miles from where the Garharts lived.

Before Jim and Connie knew it, the G's were pulling into their driveway. Not only did they have a truck, but the couple brought money to help the Garharts with finances. Connie stopped driving trucks to support her husband, leading to new concerns with expenses.

"When we got there, he was very overjoyed and we were able to give him a sizable check that brought a tear to his eye. As a husband, your number one concern is providing for your family and when you can't provide for your family, that's a huge stress," said Mr. G.

Mr. G enlisted the support of other truckers, and his motorcycle group.

Jim's final ride was recorded on video by popular request of other truckers who could not be present.

"I asked Connie and Jim if it would be OK if we videoed it live on Facebook and they quickly agreed. I told them it wasn't about social media or how many views we got because this was about Jim," Mr. G said.

Truckers supported Jim by thanking him for his hard work in the industry. 130,000 people viewed the ride with Jim, leading to a great shared experience not just for Jim, but for all of his supporters.

"Jim loved hearing all of the positive comments. As bad as the situation was, there was no sadness. Everything was about joy that day," Mr. G added.

YOU MAY ALSO LIKE: Security Cameras Catch Boy Riding Bike Through Driveway Every Day So Man Takes Action

In life, blessings can come from the most surprising of places. When you feel like life is spiraling downward, remember that God has the ability to step in. He can renew your life.