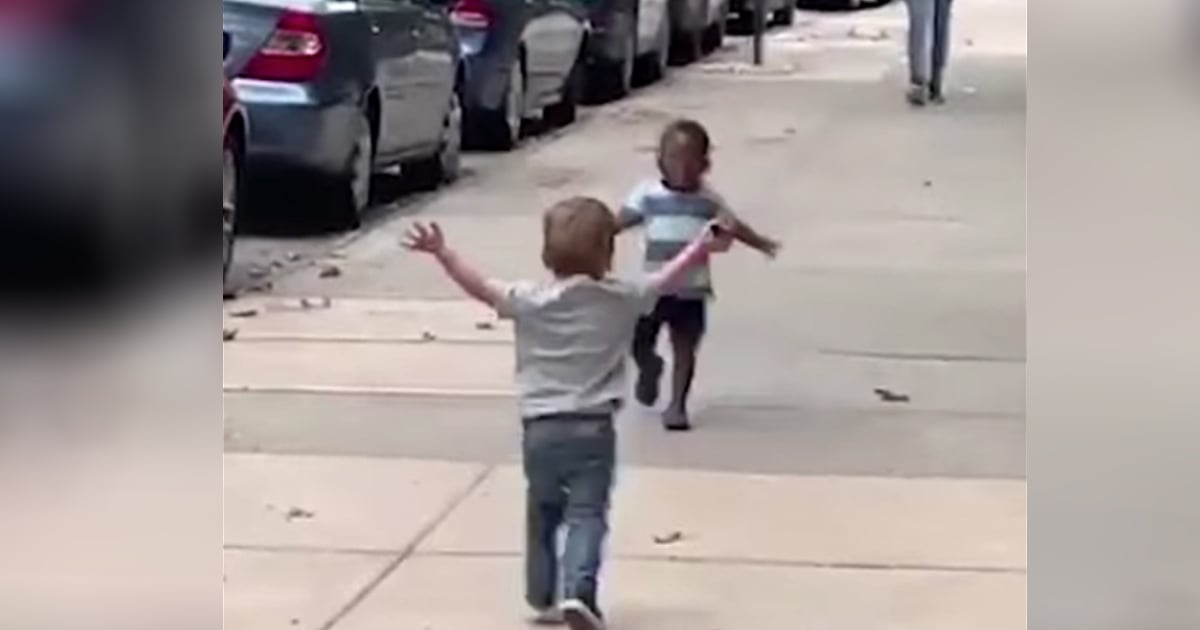 After locking up their home, one elderly couple narrowly missed a terrifying encounter when they overlooked a bear on the porch, just a few feet from them!

When you're out and about in nature, you expect to see wild animals. But, it's quite another thing to witness a giant creature right in your front yard. But that is the reality for the couple on their way out of the door.

As the bear is walking towards the door, it suddenly opens right up. You can see the animal stop right in his tracks and the couple comes outside.

Even though you would think that a big bear would be hard to miss, these two have no clue what is right behind them. Their backs are turned as Bob locks up the house and they head towards the car.

As they turn to walk, the curious bear decides to follow after them. That's when the couple finally realizes the threat that is lurking around the corner.

The video description tells us that Bob helped his wife in the car when he felt something behind him. He saw the bear and rushed back towards the house.

After fumbling with the lock for a few moments, he is able to safely get back inside.

Thankfully, everyone is safe but it's definitely an important reminder to always check your surroundings. Even when we're in the middle of a normal routine, the unexpected can happen.

I'm so glad that no one was hurt!

WATCH: Bear On The Porch Of Elderly Couple’s Home