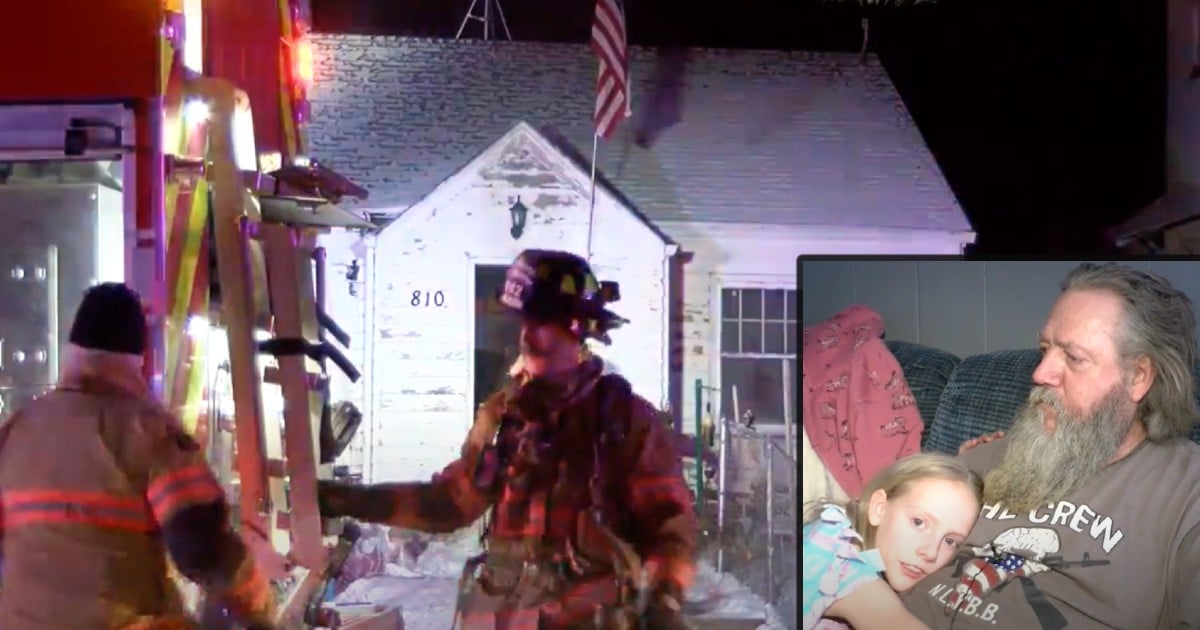 The elderly neighbors in one Texas neighborhood are extremely grateful for a loving nurse by the name of Emily Grigsby.

Not everyone was able to evacuate ahead of Winter Storm Uri, and some chose to stay. And the heavy snowfall in Austin, Texas, left some people in need. Emily recognized that need among her elderly neighbors and moved quickly to lend a helping hand. She used her expertise as a nurse to support her neighbors.

One of her ‘patients' was an elderly woman who had burned herself. The woman was melting snow to refill her toilet.

“We’re now melting snow on the stove to flush out toilets with, and she accidentally poured the pot of boiling water on her leg,” Emily shared. "It’s getting kind of crazy around here.”

Mom And Nurse Stays Behind To Help Elderly Neighbors

She traveled to this neighbor's home to help. Just the night before, power returned in her area after a long time without– a total of 110 hours, to be exact.

Thankfully, the power was eventually restored.

RELATED: Elderly Woman Burned Furniture for Heat Until Officers Showed Up at Her Door

“I’m really thankful, I’m literally seeing the light now, in more ways than one, so I’m really grateful at this point…But the lack of water is now becoming an issue - we’re still cut off. It’s very, very frustrating.”

The longer she and her family went without electricity, the more she began to realize the severity of the winter storm. The 39-year-old is not only a nurse but a mother too. She has two sons, ages 12 and 9, along with a husband.

After an extended period without power, Emily began making the rounds to check on elderly neighbors.

WATCH: What It Was Like In Texas With Power Outages

This also served as a bittersweet teaching moment for her boys. She served as a role-model as she strove to care for others, but all the while knew there was a chance of discovering someone deceased. She did not hide that from her sons.

“I think the worst was telling my boys I needed to go check and make sure that our neighbors were okay and do pulse checks every morning. And make sure they were still alive. … A lot of elderly that have no means for warmth, no food, it’s just a really sad situation," she said.

YOU MAY ALSO LIKE: 15-Year-Old Teen Neighbor Befriends Her Elderly Parents And Goes Viral For His Compassion

As most of the people in her area have already evacuated, Emily and her family continue to stay and help where they can. They are feeding one neighbor three times a day who is confined to a wheelchair. A little help for those unable to leave the area has definitely gone a long way.

For now, she and her family will continue to serve and wait for the state of Texas to recover.