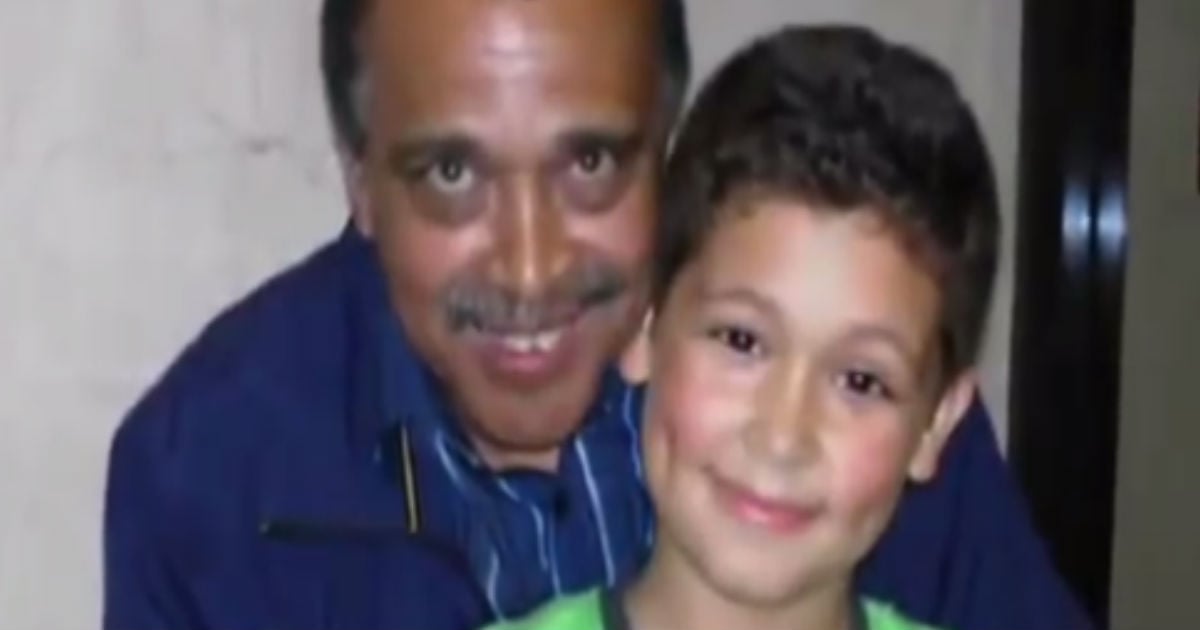 Have you ever felt as if you’re wearing a mask to hide the ‘real’ you? Hoping no one will ever notice how scared you are or uncomfortable you are in your own skin? Well, you’re not alone.

As a matter of fact, The King of Rock-n-Roll, Elvis Presley himself struggled tremendously with his identity, his role, his purpose and his beliefs.

The only child in a loving family and a frequent churchgoer, Elvis was searching. Searching for meaning. He knew he was meant for more, but his fame became bigger than himself. This soulful singer/songwriter loved his family, God and others.

RELATED: Peace in the Valley for Me’ by Elvis Presley – Story of Lyrics

“I never expected to be anybody important. Maybe I’m not now, but whatever I am, whatever I will become will be what God has chosen for me,” Elvis once said. 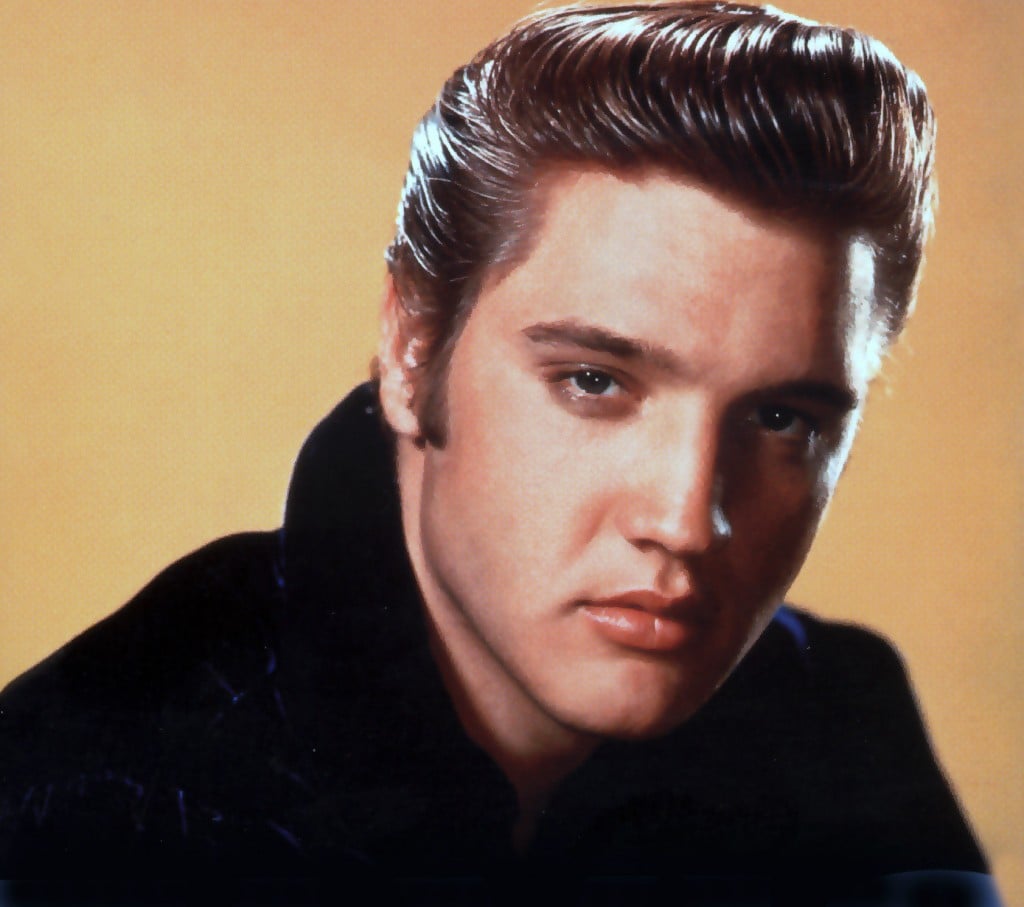 Following anÂ Easter service in 1958 at the First Assembly of God, Elvis told the Rev. James Hamill, “Pastor, I’m the most miserable young man you’ve ever seen. I’ve got all the money I’ll ever need to spend. I’ve got millions of fans. I’ve got friends. But I’m doing what you taught me not to do, and I’m not doing the things you taught me to do.”

This struggle followedÂ Elvis his entire life. “For what I do is not the good I want to do; no, the evil I do not want to do-this I keep doing.” Romans 7:19

Elvis told his friend Pat Boone, “I wish I could go to church like you.” After Boone told him he could, Elvis replied, “No, they wouldn’t leave me alone. I would distract the minister.”

Boone assured Elvis that “if they see that you are coming for the same reason that they are, all of that would ease away and you could actually worship freely like everybody else. And it would do you a world of good, Elvis.” According to Boone, Elvis “felt like he couldn’t go anywhere in public. So he was sort-of imprisoned. I felt like he lived like Public Enemy #1 instead of the King of Rock ‘n’ Roll. It stunted his social and spiritual growth.”

Elvis hungered and thirst for more out of life; He became determined to discoverÂ his destiny and purpose.

Gospel singer J.D. Sumner recalls a woman approaching the stage in Vegas with a crown sitting atop a pillow and Elvis asking her what it was. She answered, “It’s for you. You’re the King.” Elvis took her hand, smiled, and told her, “No honey, I’m not the King. Christ is the King. I’m just a singer.”

Elvis stated, “All I want is to know the truth, to know and experience God. I’m a searcher, that’s what I’m all about.” 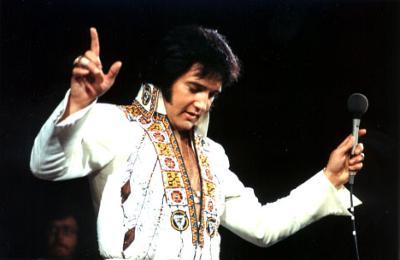 In December 1976, Elvis requested that television evangelist Rex Humbard and his wife Maude Aimee meet with him backstage in Las Vegas in between sets. “Jesus is coming back really soon, isn’t he, Rex?” Elvis said as he began quoting all kinds of Scriptures about the Second Coming. “It really shocked me that Elvis knew all of those Scriptures from the Old and New Testaments about the Lord’s return,” Humbard told me in an interview.

What really shook Elvis up during their time together was when Maude Aimee told Elvis about her prayer that he would become a “bell sheep” for God.

As Elvis asked her about what that meant, she explained: “In the Holy Land, they put a bell on one sheep and when it moves all the rest of the flock moves with him. I have been praying for years for you, Elvis, that you would become a bell sheep.

If you fully dedicated your life to God you could lead millions of people into the kingdom of the Lord.” According to Humbard, “Elvis went all to pieces. He started crying. She really shook him up by that statement.”

As the four of them held hands and prayed, “he rededicated his heart to the Lord,” recalled Humbard. “I asked God to bless him and to send His spirit into his heart and meet his every need.” Right after their prayer time, Maude Aimee went to the hotel gift shop and purchased a symbolic bell with a little diamond in it.

During the evening’s second show, Elvis held up the small bell and smiled to Maude Aimee and then dedicated “How Great Thou Art” to the Humbards.

There is no doubt that Elvis was a troubled soul. But he always kept his faith and professed it often, inspiring millions with his Gospel songs. We never know what struggles someone may be going through in their lives!Â Stop and say a prayer for someone you know who may be struggling that they find peace and the strength to make the right decisions.