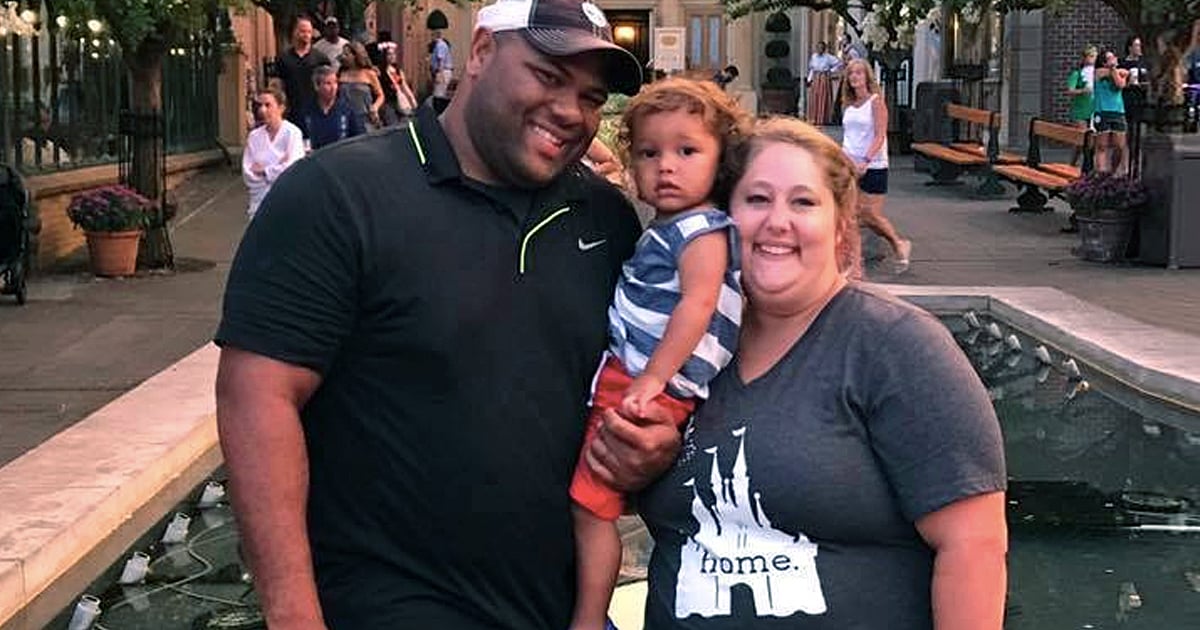 Sometimes God brings people together for a special reason. In this case, He joined an emaciated puppy and boy with Autism. And together, these two lost souls found healing!

Doctors diagnosed Jonny Hickey with autism at a young age. Before meeting Xena, Jonny used to be a very quiet boy. Terrified of new experiences, Jonny barely spoke and kept to himself.

Poor Xena had a terrible life before Jonny. A police officer rescued the poor, abused dog after she collapsed in a backyard in Georgia. The poor pup was so emaciated, she only weighed four pounds. 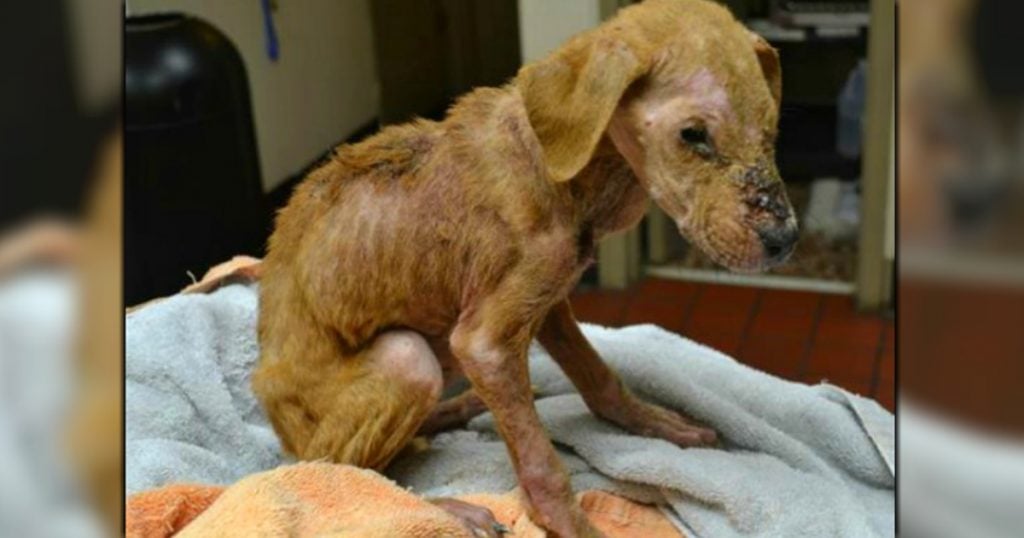 "I've been doing rescue probably for about 12 years, and I had never seen a dog that young in that sort of condition," said Chrissy Kaczynski, the founding member of Canine Caravan Rescue. "I brought her home with me and I didn't think she'd make it through the night."

RELATED: Abuse Turned A Dog Into A Walking Skeleton, But Then Love Saved Him

But the little warrior wasn’t ready to give up, earning her name, Xena!

Xena’s miraculous recovery soon went viral. Jonny’s mom, Linda, saw a story on Xena, and became on of the pup’s fans. She’d pray for Xena’s recovery every night and kept track of her progress.

So, when Linda heard the pup would be making an appearance at a local fundraiser, she gathered up the whole family to go and meet her.

When the formerly emaciated puppy and boy with autism met, it was a match made in Heaven. And since Xena needed a home, everyone felt Jonny’s family would be the perfect fit. After a trial period, Xena officially became part of the Hickey family!

The family already owned two dogs, but Jonny never had much interest in them. But there as something special about Xena.

"From that very first day, that dog was sitting in his lap in the car seat, giving him all these kisses," Linda Hickey said. "And that's where she's been ever since."

RELATED: Mom Bursts Into Tears When Her Son With Autism Meets His Service Dog For The First Time

Jonny completed opened up with Xena in his life. His whole demeanor changed. His anxieties lessened, and he became much more outgoing. Xena was an answered prayer!

“We’ve spent thousands of dollars on therapy, and I just said to myself that is the best therapy, standing, four-legs, in my family room,” Linda said of the special bond between Jonny and Xena.

Xena rides with Jonny to school every day, and the pair is just as close as ever. The special friendship between this formerly emaciated puppy and boy with autism has touched hearts everywhere. They regularly work together to raise awareness (or to “spread the words,” as Jonny says) for both autism and shelter dog adoption.

And we couldn’t agree more with Jonny’s mom:

"I really believe God had a plan. These two were destined to be together - to save each other at a level that humans just can't understand," she said.

These 2 lost souls coming together was no accident!