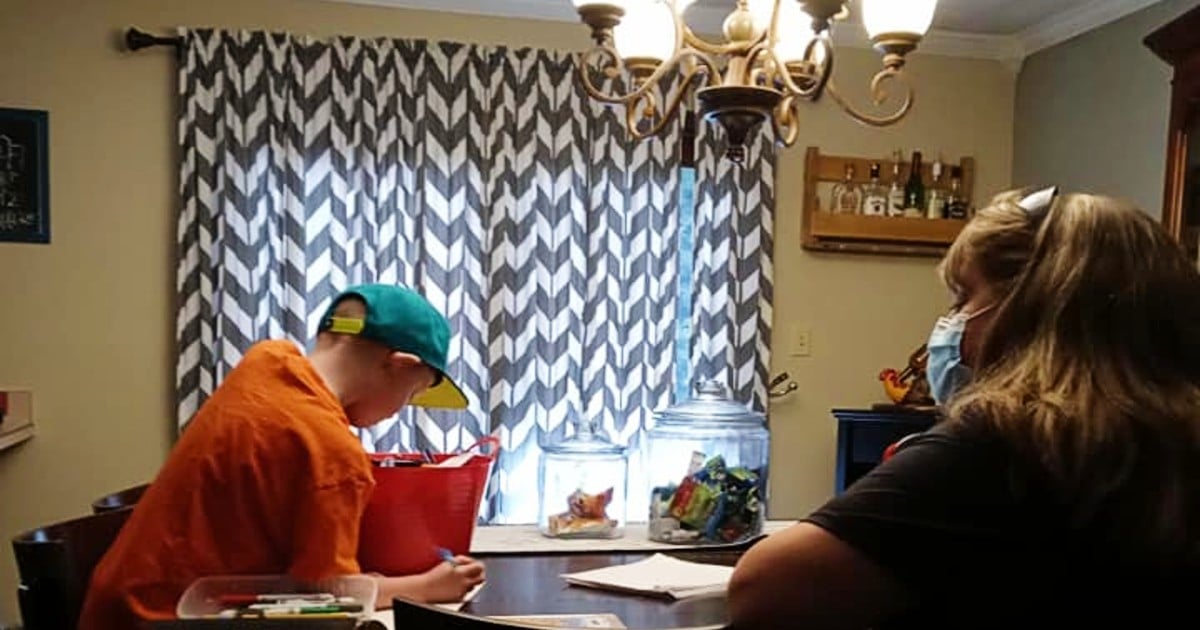 A widow’s emotional gender reveal serves as a lovely tribute to the mother-to-be’s late husband, a pilot who died unexpectedly.

Expecting a baby is a time of abundant joy and anticipation for both mom and dad to be. Happy couples begin to dream and imagine if their baby will have her eyes and his smile as they guess if their baby is a boy or a girl.

But one mom-to-be became a widow and this video will leave you astounded as this precious wife honors her late husband with an emotional gender reveal after his unexpected death.

Her husband was a pilot. His passion was flying and being in the sky made him the happiest. Of course, her late husband would've been elated over finding out he was going to be a father.

No doubt, the couple would have decorated the nursery with stars, clouds, and planes theme of some sort. And I bet this father would have ensured the crib mobile would've been all sorts of model plush model airplanes.

Sadly, we don't know how tragedy struck. But we do know this mama-to-be is handling things through the good Lord's hands.

Through God's strength and comfort, she decided to do something special for her baby that would be remembered for a lifetime. What this mama didn't expect was for this precious and amazingly wild moment of surprise to go viral! Who wouldn't want to do a gender reveal like this?

Together with friends and family, this mother pulled it off. She enlisted her doctor, friends, and family to capture the moment! It will bring you tears of joy as you watch the small airplane rumble into the air, revealing the color of this sweet baby’s gender.

I don't know what captures the excitement better, this mama jumping up and down over the emotional gender reveal or her friends and family jumping for joy and nearly dropping the camera?

Are you ready for it? It's a girl! It's a boy! I couldn't spoil it for you. You'll have to watch and then say a sweet prayer for this mother!

YOU MAY ALSO LIKE: She Lost Her Husband in a Military Plane Crash and Received a Sweet Surprise

"Behold, children are a heritage from the LORD, the fruit of the womb a reward." Psalm 127:3

LISTEN: The Touching Story Behind the Promise Gary Sinese Made to a Veteran’s Widow That Changed Everything