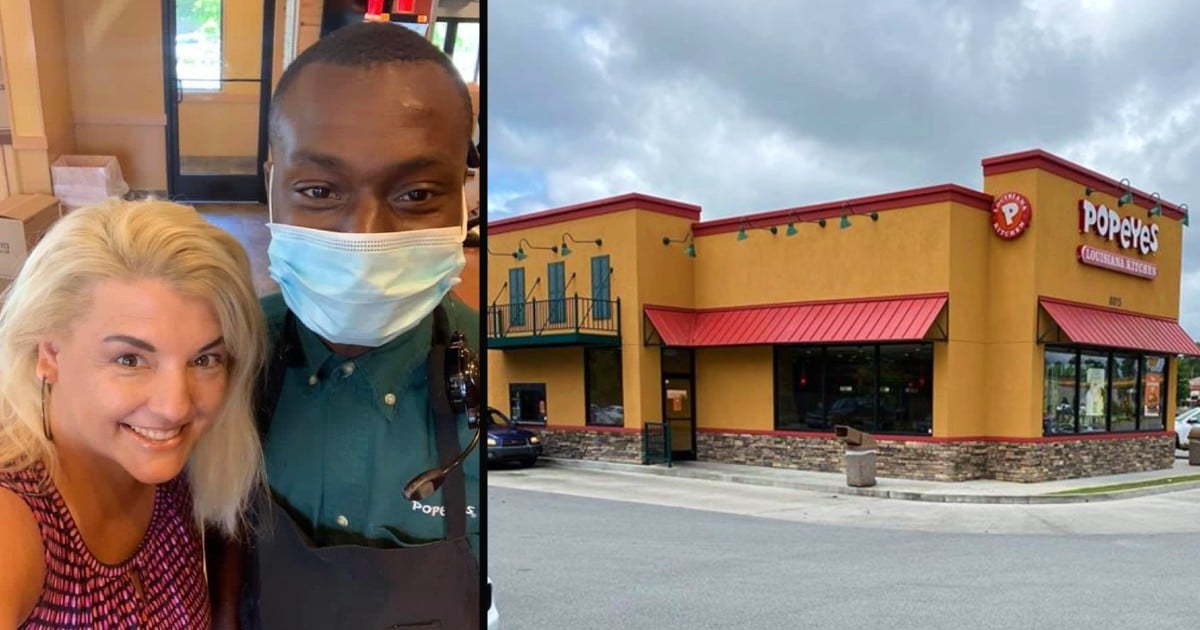 In this classic episode of The Andy Griffith Show, the clip shares a powerful message about how to not raise a spoiled child. And the advice is just as important today as it was then!

The episode of The Andy Griffith Show starts off with two boys hanging out together. One boy, Taylor, is admiring Arnold's new bike.

Taylor remarks at how Arnold must have been working hard for a long time in order to save up for his own bike. But that’s when Arnold informs his friend that "kids aren't supposed to work for their allowance."

In a comedic response, Taylor says "My paw is awful busy, maybe he hasn't heard this new stuff." Arnold then shows off the tantrum-throwing skills he uses to get what he wants from his parents.

How To Stop A Spoiled Kid

Later in this episode of The Andy Griffith Show, Arnold’s parents reprimand him for riding his bike on the sidewalk. And when he refuses to listen to the warning, his bike is taken away.

Following that scene, Taylor goes to see his father. Taylor tells his dad that he doesn't want to work anymore for his allowance. His father tells him that is not the way things work; no work, no allowance.

Now that's the way to show kids how important it is for them to put in hard work to earn the things that they want!

Taylor tries to use some of the tantrum techniques that Arnold told him about. He starts by holding his breath and then moves to yelling and screaming while rolling around on the floor. In a comedic response, his father just doesn't pay him any mind and tells him to not get his clothes all dirty.

Towards the end of the clip, Arnold's father realizes how his child is spoiled and very self-centered. He decides that he is going to sell his son's bike because of his bad behavior.

Taylor then comes to his senses and asks his dad if he can go back to doing chores for him to gain an allowance. He says that he wants to save up for a bell and then save up for a bike to put under it.

YOU MAY ALSO LIKE: ‘I Love Lucy' Star Was In A Downward Spiral Until He Let Jesus In

What a great reminder to teach our kids the importance of respect and hard work; such important lessons that will help them as they grow up!