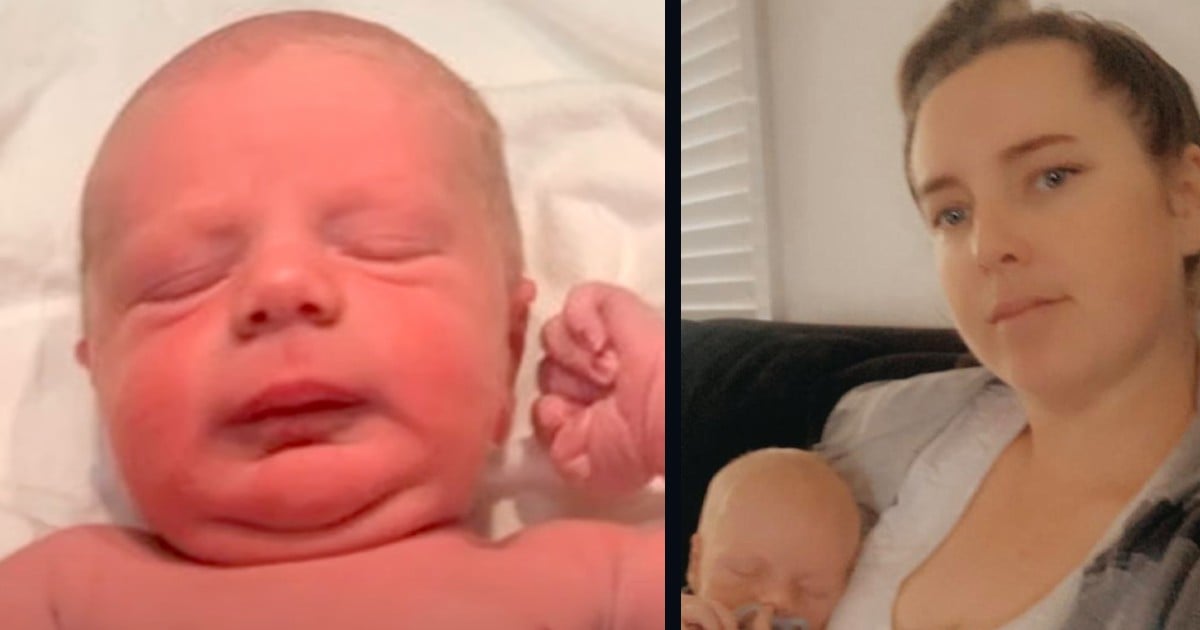 “We have big dreams for her,” says Brittany Kuper of her 18-month-old daughter Esther, who was born with thanatophoric dysplasia.

Esther's incredible story of resilience began when her parents, Brittnay and Grant, decided to have a baby.

Everything was new and exciting as they journeyed through the first blissful months of pregnancy. They were excited to get a good look at their sweet baby girl during a routine ultrasound at 20 weeks. During the ultrasound, they learned their precious baby girl had a form of dwarfism.

“It was really hard,” Brittany said. “We cried a lot and it was tough because every parent has a vision and a dream for what their family will look like and that just changed. It completely changed that day.”

Later they learned just how special Esther Kuper would be. Her type of dwarfism is so rare it only happens in one of 50,000 births. And typically babies born with this diagnosis face a death sentence almost instantly. When Dr. Tara Zamora described the grim realities of what Brittany and Grant would face at the birth of Esther; they were encouraged to begin planning for their unborn baby's funeral.

“Typically, these children are born with very shortened bones, [and a] small chest. It affects the spine and the skull and makes it really hard to breathe and kind of squeezes those internal organs,” Dr. Zamora said. In fact, the name of Esther's disorder translates from Greek as "death bearing," because so many babies die after birth or are stillborn.

“We accepted the fact that we were going to be planning a funeral for our daughter in a few months. We were devastated," Brittany said. Because of the grim reality, the couple decided not to decorate the nursery because they didn't know how long their daughter would be with them on this side of heaven.

But that's not where their story ends. It was only the beginning of God's incredible miracles with this precious family.

Esther Kuper was born at 37 weeks. She needed medical intervention right away. One hour of her life turned into dozens as she continued to fight for her life in the NICU.

Brittany and Grant celebrated with a costumed-themed birthday party with family and friends.

RELATED: The ‘Happiest Baby In The World' Finally Goes Home After Nearly 2 Years In The Hospital

Several more months passed, and today Esther Kuper is 18 months old. She continues to inspire hope to those she meets, especially her parents.

“One of the most inspiring parts of caring for Esther has been the fact that this family really celebrates and just enjoys every moment with this child. She’s just kind of this shining light, and it’s just an amazing way to live, and amazing thing to pass on to your child.”

God not only gave Brittany and Grant a beautiful daughter, but he has been with them through every valley and every mountain. Even though Esther is just a toddler, she brings hope to thousands of people who learn about her condition. The happy parents of this sweet little blessing decided to share her story on Facebook in hopes of inspiring other parents who face death sentences like their daughter did.

“Her smile takes up her entire face,” Brittany said. “She’s filled with joy, and she just brings joy to anyone around her. But she also has a sassy side-eye that she gives people when they’re doing something she doesn’t want them to do.”

May God continue to use this small but mighty beacon of hope. She was born for such a time as this to shed new light and research on the realities of dwarfism. Esther Kuper continues to defy the odds.

YOU MAY ALSO LIKE: Mom Plans Funeral While Pregnant For Baby With Virtually No Brain Function & Then Gets A Miracle

"For you created my inmost being; you knit me together in my mother's womb. I praise you because I am fearfully and wonderfully made; your works are wonderful, I know that full well," Psalm 139:13-14.

LISTEN: Pregnant Mother Felt Something Was Wrong | Dying Man Marries His Sweetheart In The ICU

Featured Image Credit: Facebook/Esther’s Story: For such a time as this