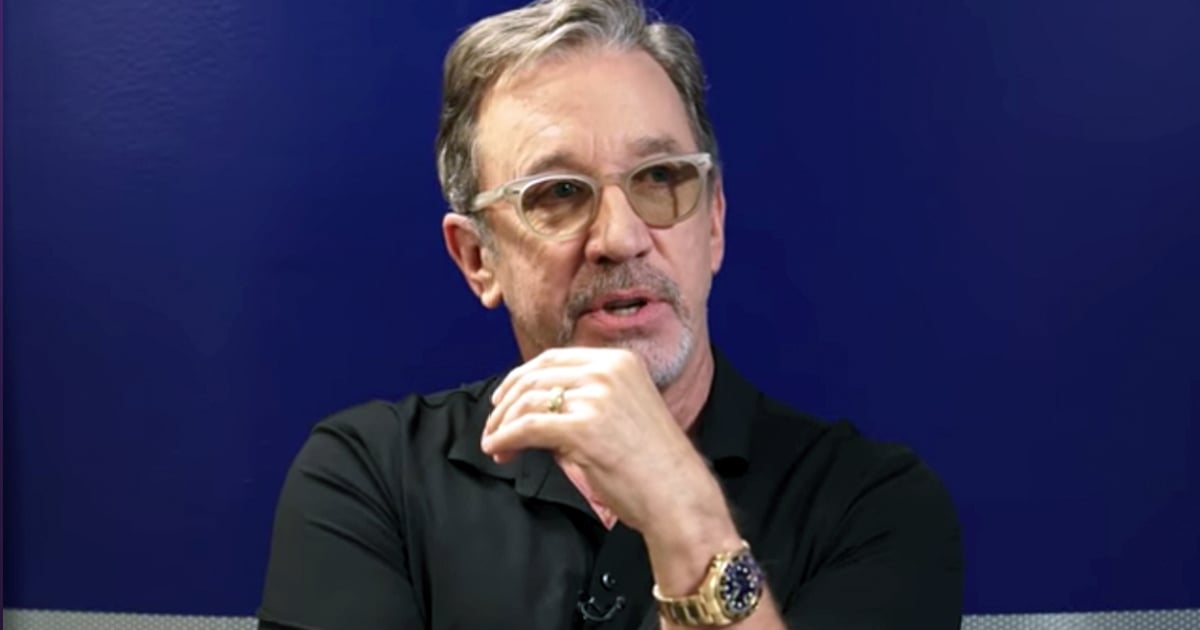 A picture isn’t always worth a thousand words. And Molly Lensing — an exhausted mom attacked online by bullies after a stranger’s photo of her went viral on social media — would likely be one of the first to tell you why.

A stranger snapped a photo of Molly and her then 2-month-old daughter in 2016 in a Colorado airport. In the picture, Molly was on her cell phone, and her baby girl, Anastasia, lay on a blanket on the floor.

The picture outraged folks on social media, and they made all kinds of assumptions about Molly as both a person and a mother. But when they reacted so harshly to the photo, they didn’t stop to think about how it only captured a tiny snapshot of a much larger picture.

The stranger’s photo soon went viral with the caption: “Albert Einstein said, ‘I fear the day that technology will take on our humanity … the world will be populated by a generation of idiots.'” People hurled insults at Molly, criticizing her for being more concerned with her cell phone than her own child.

RELATED: Mom Fights Back Against Mom-Shaming In The Name Of Jesus

Molly had no idea the picture had been taken. She certainly never gave permission. In fact, the photo didn’t come to her attention until several months later, after it went viral. A few viewers identified Molly by name in the post, and she began receiving all kinds of nasty messages from strangers calling her a terrible parent.

The devoted mother of three was completely heartbroken. She couldn’t believe it. Here thousands of strangers were judging and condemning Molly based on a picture. No one even knew the whole story! And even though friends and family defended her as a mother online, the attacks wounded her deeply.

The photo has haunted Molly for over a year. But thankfully, news outlets are starting to get out her side of the story. 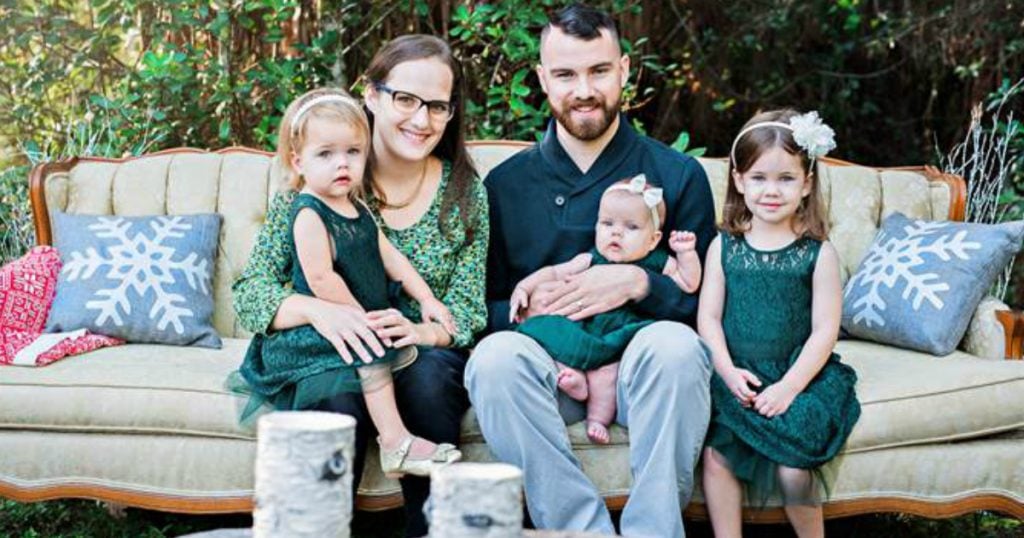 Molly reveals that the day the stranger snapped the photo of her was stressful enough by itself.

“We had the unfortunate luck of being stuck in the middle of the Delta computer shut-down,” she said.

As a result, the airline repeatedly delayed and re-booked Molly’s flights. She wound up spending over 20 hours sitting in airports, and all with a 2-month-old baby in tow!

“Anastasia had been held or in her carrier for many hours. My arms were tired. She needed to stretch,” Molly explained. “And I had to communicate with all the family members wondering where the heck we were.”

So, Molly let Anastasia stretch out on a blanket while she quickly texted relatives to let them know all that was going on. Little did she know, this simple act would turn her into the exhausted mom attacked online mercilessly.

Don’t Be So Quick To Judge

The stranger who took the picture came upon the scene and just assumed Molly was too busy on her phone to care about her baby. The poor woman had already been through the wringer that day. And because of a stranger’s assumption, she still experiences bullying today.

And this is why it’s so important to never judge a book by its cover. The stranger’s incorrect assumption not only made Molly a subject of online bullying, but it left her fearing for her job, too.

“I absolutely feel as though my privacy was violated,” said Molly, who works part-time as a pediatric nurse. “I had recently started working on a labor floor, and I was terrified of my co-workers or boss seeing the photo and comments and believing that I should no longer work with infants. Thankfully, this never happened.”

You see things going viral on social media all the time. But let’s make sure it’s for the right reasons before we get involved. Because one picture rarely tells the whole story.

“Let no corrupt speech proceed out of your mouth, but such as is good for edifying as the need may be, that it may give grace to them that hear.” Ephesians 4:29

YOU MAY ALSO LIKE: After She Was Turned Into An Online Meme, Brave Woman Uses The Birthmark Bullies Targeted To Inspire Others