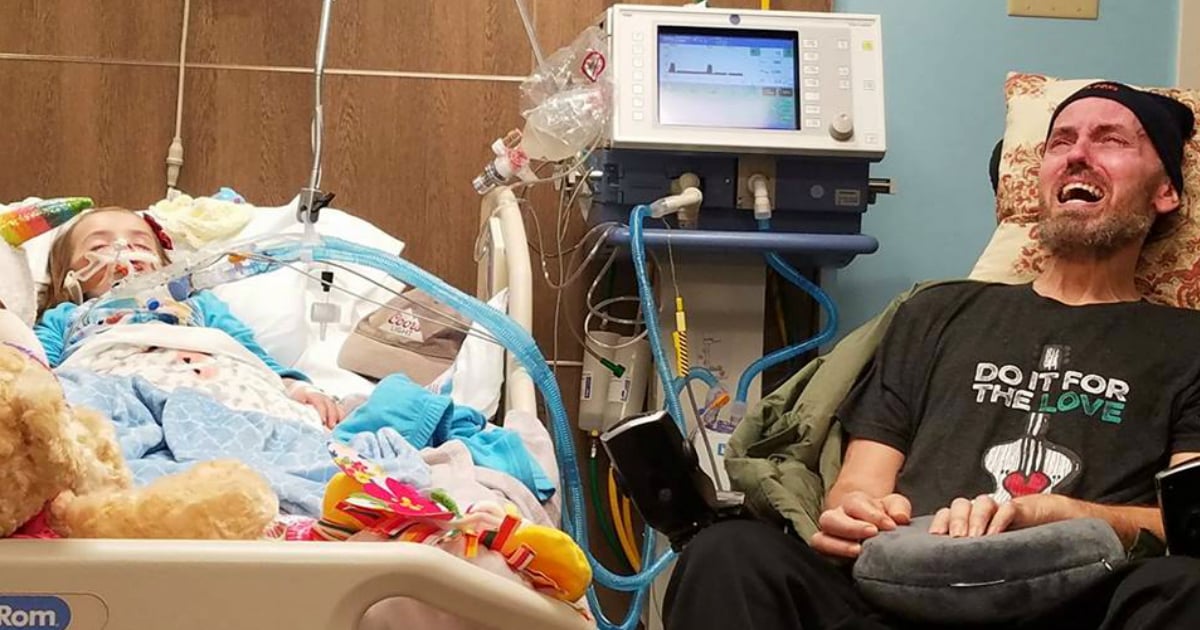 There’s a lot of talk these days about ‘fake news.’ President Trump has called out several news outlets as spreading fake news, and lots of people blame social media for its popularity. But just what is ‘fake news’ and where did it come from? One religious leader recently weighed in on the issue saying he believes fake news has been reported since Adam and Eve. So were instances of fake news in the Bible recorded since the very beginning?

What is Fake News?

Fake news became a popular term when President Donald Trump began using it to describe journalists that he alleged intentionally misinformed the public and spread hoaxes in print, broadcast and online.

RELATED: The Trump Awards: How to Protect Yourself from Fake News

Pope Francis says fake news is, “a sign of intolerant and hypersensitive attitudes, and leads only to the spread of arrogance and hatred."

Is There Any Harm in A “Little White Lie?”

The pope goes on to say that there’s no such thing as a ‘little white lie’ or disinformation that’s harmless. “Even a seemingly slight distortion of the truth can have dangerous effects,” he said.

"We need to unmask what could be called the ‘snake-tactics' used by those who disguise themselves in order to strike at any time and place," he added.

Were Instances of Fake News Reported in The Bible?

He went on to explain that fake news dates back to the Garden of Eden in the Bible. "This was the strategy employed by the ‘crafty serpent' in the Book of Genesis, who, at the dawn of humanity, created the first fake news which began the tragic history of human sin."

RELATED: Here’s What the Bible Says About Angels

He points out that the serpent told Eve something that was only ‘partly true’ when he asked Eve, “Did God really say you were not to eat from any of the trees in the garden?” In fact, God had only forbidden them to eat from one tree in particular.” He added, "By listening to the deceiver and letting herself be taken in by his version of the facts, the woman is misled."

Proverbs 12:22 The LORD detests lying lips, but he delights in people who are trustworthy.

Proverbs 13:5 The righteous hate what is false, but the wicked make themselves a stench and bring shame on themselves.

Do not let any unwholesome talk come out of your mouths, but only what is helpful for building others up according to their needs, that it may benefit those who listen.
– Ephesians 4:29 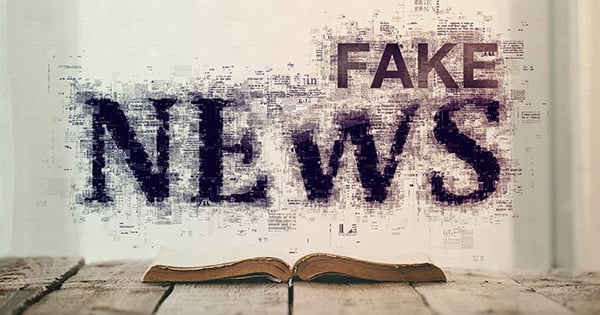 Ephesians 4:29 Do not let any unwholesome talk come out of your mouths, but only what is helpful for building others up according to their needs, that it may benefit those who listen.

Revelation 22:15 Outside are the dogs, those who practice magic arts, the sexually immoral, the murderers, the idolaters and everyone who loves and practices falsehood.

YOU MAY LIKE: Top 10 Strangest Stories in the Bible You Likely Don’t Remember from Sunday School