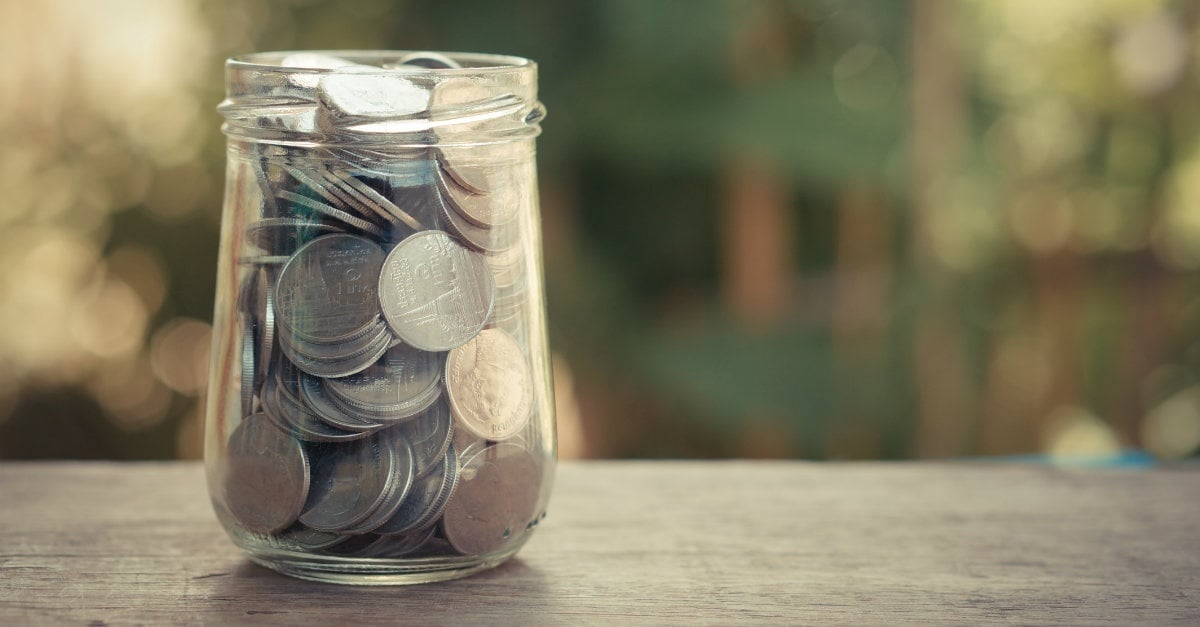 A Stranger’s Memory Of A Fallen Police Officer

Police officers never know when a call may be their last. A shootout recently broke out in Indiana when officers attempted to serve a warrant related to drug paraphernalia, and, as a result, Howard County Sheriff’s Deputy Carl Koontz tragically lost his life. The 27-year-old officer is remembered by his colleagues as an outstanding officer and a hero. He is remembered by his widow as a loving husband and father to their young son. But it’s a complete stranger’s memory of the late deputy that is now going viral. 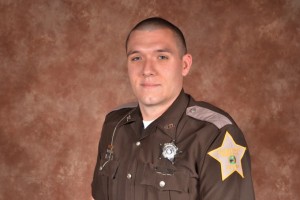 When Brianne Harness saw on the news that Officer Koontz had been killed, she immediately recognized him. Though she didn’t know him personally, it had been only a few weeks since he’d helped her and her daughter, Adalynne.

It was such a sweet memory that Brianne took to Facebook to share it. She felt it was important that others know what an upstanding man Officer Koontz was, as well as for his wife to know just how proud he was of his family. She wrote:

“A few weeks ago Adalynne was giving me lots of trouble about staying in her car seat. She had fought me for days before I decided enough was enough and one day I decided I was going to pull into the Howard County jail so she could talk to an officer about car seat safety. 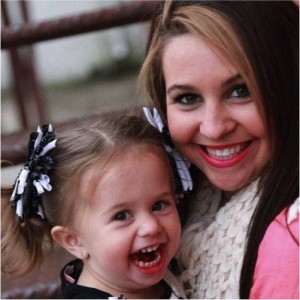 It just so happens the officer they sent out was Officer Kootnz.

When he came out he asked me what was going on and so I told him the situation and he just laughed and said “Really?” I responded, “Yep, she needs to learn her lesson.” 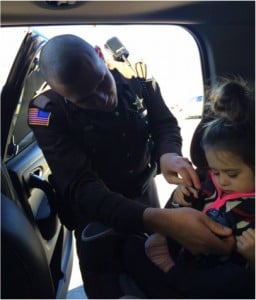 Officer Kootnz stood out in the cold for at least 30 minutes talking to Adalynne about car seat safety. He couldn’t help but giggle every time she responded with her sassy remarks (she was not afraid that he was a cop whatsoever.) He then told us he has a little boy and asked if this is what he had to look forward to. I laughed and said, “Oh you have no idea!”

RELATED: A boy’s touching tribute to his late father

The news of his passing just breaks my heart. He was one of the sweetest men and officers I have met and was so patient and kind to Adalynne. Sending prayers to his family, friends and fellow officers.” 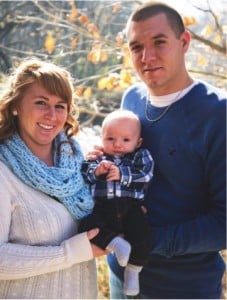 Brianne’s post is an important reminder of just how much dedication our officers have to serving the community — from helping a frustrated mom teach her child about car seat safety to sacrificing their own life in the line of duty. None of us ever know when it will be our last day on this Earth, so it’s also a powerful reminder to fill the moments we do have with love and kindness.

The death of Deputy Carl Koontz was greatly mourned by the department, but also by the community he served. Calls flooded in from folks offering support.

Hundreds of people lined the streets of the procession route as the fallen officer was transported to his final resting place, and his wife and infant son were at the middle of a prayer circle.

Sgt. Jordan Buckley, who was also hit during the shootout, took the loss of Deputy Carl Koontz especially hard. He says he owes his own life to Officer Koontz. You can hear his touching words in the video below:

Please continue to pray for the Koontz family. If you see an officer today, please be sure to thank him or her for their service! 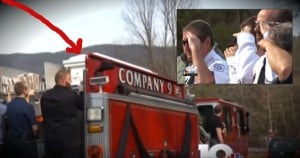