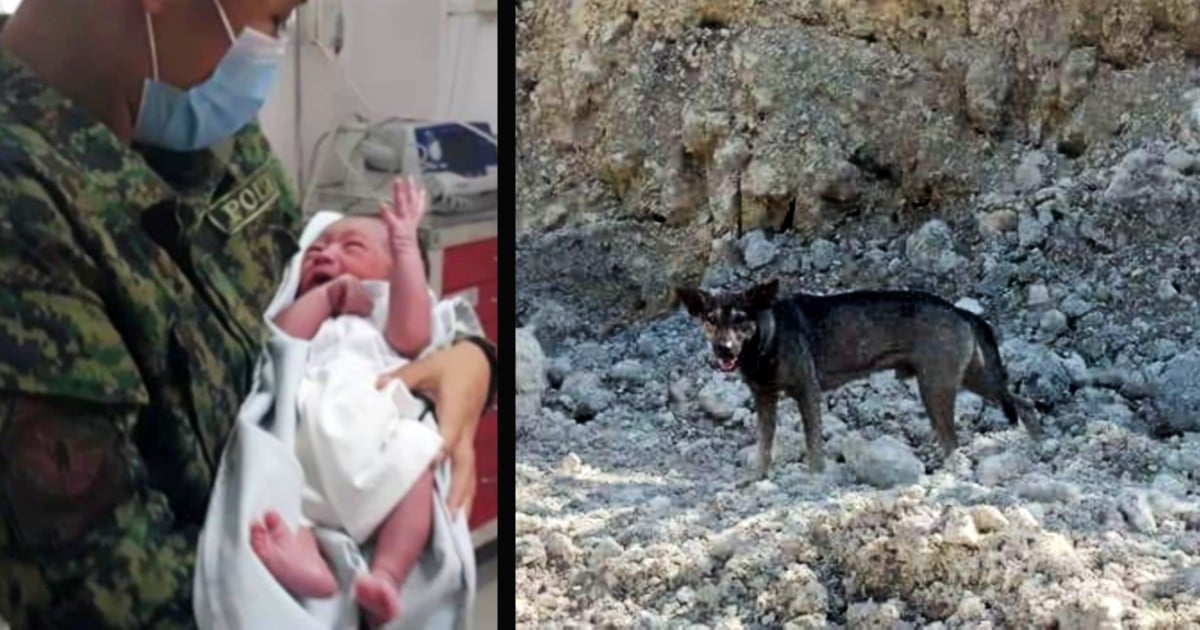 Here are family members that look alike so much, you could mistake them for the same person. The uncanny resemblance between these relatives is truly remarkable!

When people talk about a family resemblance, they are usually referring to one or two shared traits. You have your “father’s nose” or “your mother’s eyes.” And there’s something special about finding common links within a family tree.

RELATED: 14 Photos of Folks Who Look Exactly Like Famous Celebrities

Sometimes, though, certain relatives share far more than a few common features. In some cases, family members look alike so much, they could be mistaken for twins!

Of course, God makes each one of us completely unique. But it’s still fascinating to see how closely shared DNA can appear nearly identical — on the outside at least.

Here are some photos of family members that look so much alike, it’s mind-blowing!

1) When this lovely young lady spotted her dad’s senior picture, she couldn’t believe her eyes. Despite there being a gender difference and the nearly 30 years between the two photos, the resemblance between these two is definitely striking!

2) Lots of times, people say the nut doesn’t fall far from the tree. But take a look at this mother and daughter at similar ages, and it seems like the nut just photocopied the tree!

Here’s a picture of my mom and I around the same age.

3) As far as family members that look alike, here’s another case of a parent completely replicating themselves with their children! At age 20, this father and son look nearly identical. Let’s just say, if the two discovered a time machine, 20-year-old dad could easily swap places with his 20-year-old son and no one would be the wiser!

4) This father holds his son after birth, only for his son to grow up to look just like him as he cradles his own newborn son. And if you compare the newborns in each photo, I think it’s safe to say they’ve got a third-generation look-alike in the making. Talk about history repeating itself!

5) Sometimes it feels weird when people say you look like someone from the opposite sex. This girl kept hearing how much she favored her dad. And when she stumbled upon a photo from when he was younger, it finally made sense!

6) While they may have different styles going on, the similar facial features shared by this mother and daughter absolutely screams, “We’re related!”

7) At 30 years of age, this father and son not only share a striking resemblance, but also a penchant for bathrobes!

8) When you talk about mini-me’s, this is it! Clare Rossetto put a photo of her 4-year-old daughter next to a photo of her husband at age 5 and it’s just remarkable how much they look alike.

10) Most of the time, when talking about family members that look alike, folks are comparing photos from when the two were similar ages. But for mom Patricia Kang and her daughter, Taylor, the difference in their ages doesn’t matter. These two could easily pass as twins right now!

RELATED: ‘Twins' Photos Go Viral As People Find Out They Are Really Mother and Daughter

In fact, the pair won the Pleasanton Weekly Mother-Daughter Lookalike Contest in 2020. And it’s easy to see why!

Maybe it comes as no surprise to see parents and children so closely resembling one another. After all, you’re talking about direct offspring.

RELATED: He And His Son Took The Same Photo For 27 Years, Until The Last One

But the following family members are separated by a couple of generations and still look so much alike they could be doppelgangers!

11) Henry Daniel on the left is 21 years old. The photo on the right shows his grandson, Casey Edward, at the same age. And the similarities between this grandfather and grandson are uncanny!

12) This young girl grew up hearing how much she resembled her father. But after discovering an old photo of her dad’s mom, she realized she completely favored her grandma!

I never understood why people said I look like my dad until we found this picture of my paternal grandma. https://t.co/k9d0nAw8Ge pic.twitter.com/qnwhNHwel8

13) Her great-grandmother was a natural beauty in 1920. More than a century later in 2021, her great-granddaughter carries the torch.

14) Here you have a great-great-son who resembles his great-great-grandfather. And if you ask me, while they may not be family members, both of these gentlemen also look quite a bit like Hollywood actor, Jason Sudeikis!

15) This granddaughter may not have gotten her grandma’s fiery red hair. Grandma did, however, pass along nearly every single one of her facial features!

16) There are 3 generations in this photo — grandma, mother, and daughter — and yet, they could easily pass as sisters!

17) This man’s fiancée must have thought she was seeing double for a minute!

We hope you enjoyed these incredible photos of family members that look alike.

YOU MAY ALSO LIKE: 4 Sisters Took The Same Photo for 43 Years