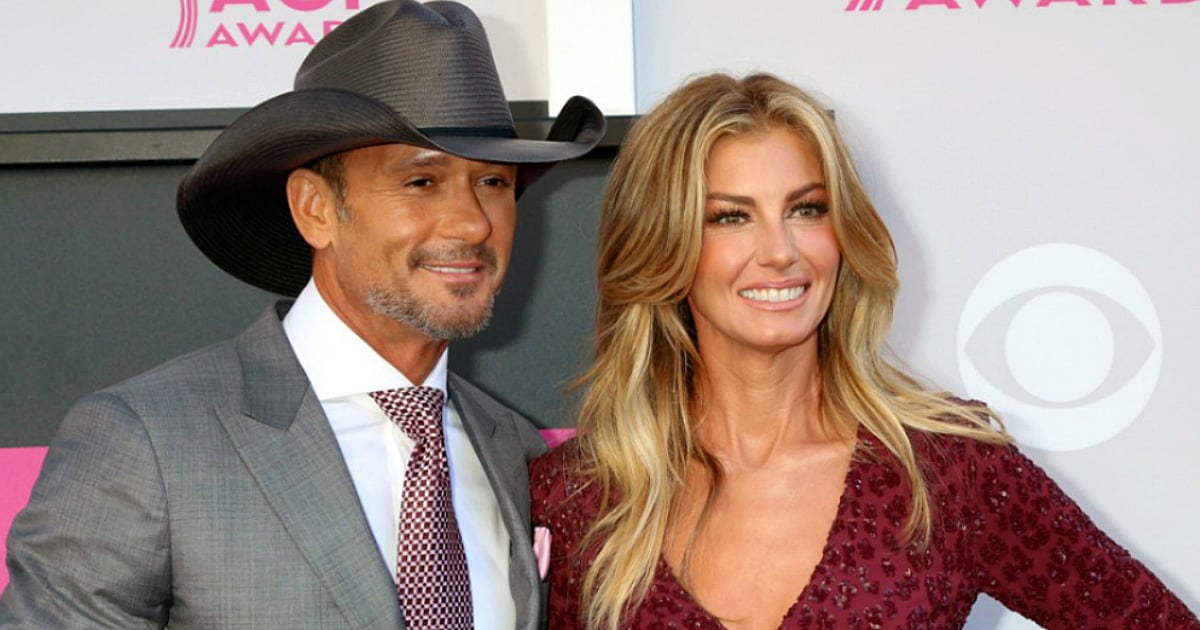 When Michael Ketterer shared his story on America’s Got Talent, you could just tell he had a heart of gold. So, you were already cheering for him before he ever sang his first note. But then his incredible performance blew everyone away. And the father of 6 earned Simon’s golden buzzer!

When Michael Ketterer stepped onto the stage of America’s Got Talent, you could tell he was nervous. But as he shared more about himself, you could tell this man has a whole lot of heart.

He works as a pediatric mental health. But his passion for helping kids doesn’t stop once he’s off the clock. Michael goes home to his wife and 6 children. Michael and his wife adopted 5 of those children, striving to give them a safe place where they are free to dream.

And that’s why Michael decided to audition for America’s Got Talent. He wanted to lead by example, putting his nerves aside to follow his own dream of singing on the big stage. 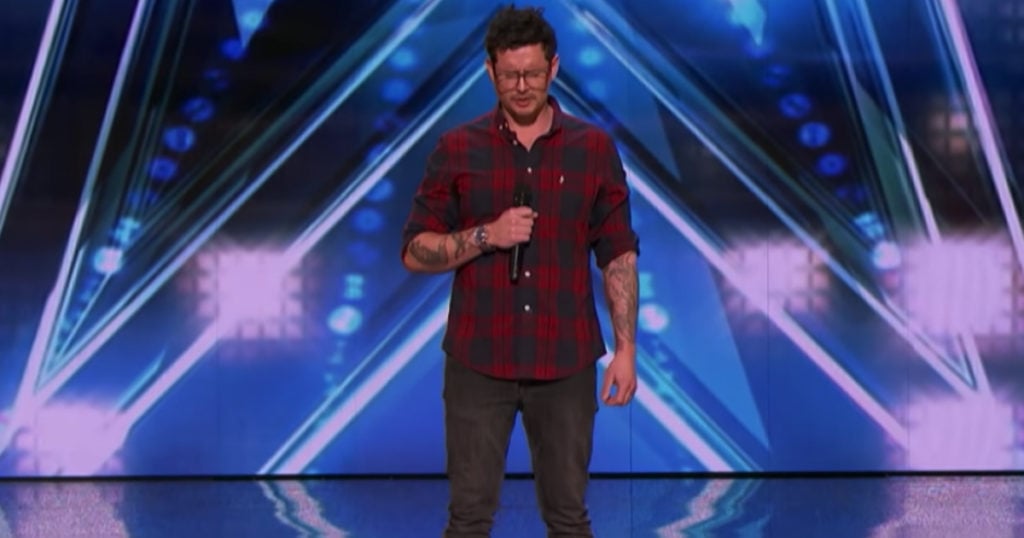 Simon picks up instantly on Michael’s nerves. But then the caring dad started singing. And as he belted out an incredible rendition of the Bee Gees’ “To Love Somebody,” he poured his heart and soul into the performance.

As you watched Michael’s face, you could just tell his mind was reeling with all kinds of feelings. And the emotion in his voice left everyone stunned. At the end of his performance, he received a standing ovation from both the judges and audience! 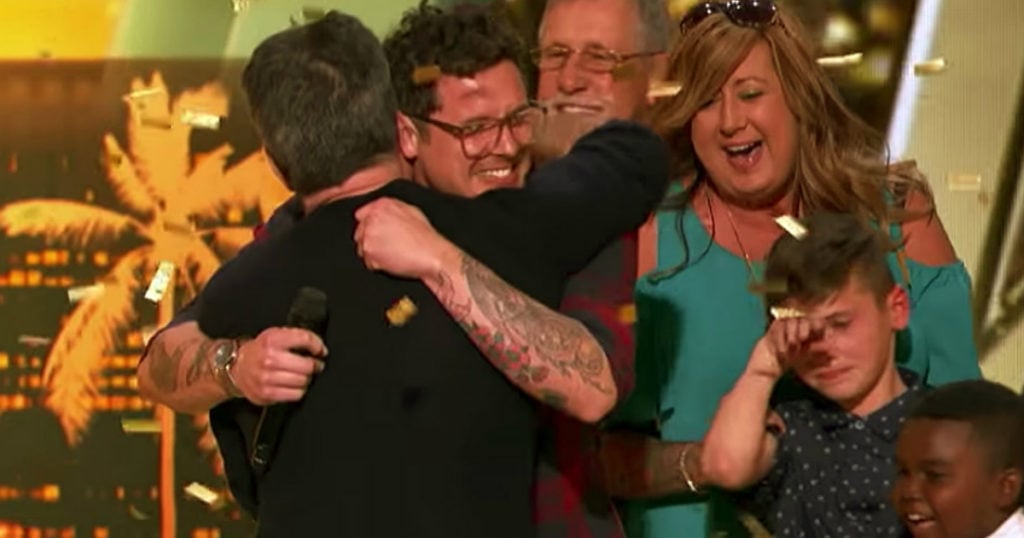 But that wasn’t all.

Simon admitted words just couldn’t do Michael’s moving performance justice. Instead, he let his actions speak louder than words as he reached over and pushed the coveted golden buzzer!

The result filled Michael with joy and excitement. And then his proud children came running onto the stage to give their dad a well-deserved hug. It was a beautiful moment I could easily watch over and over again!