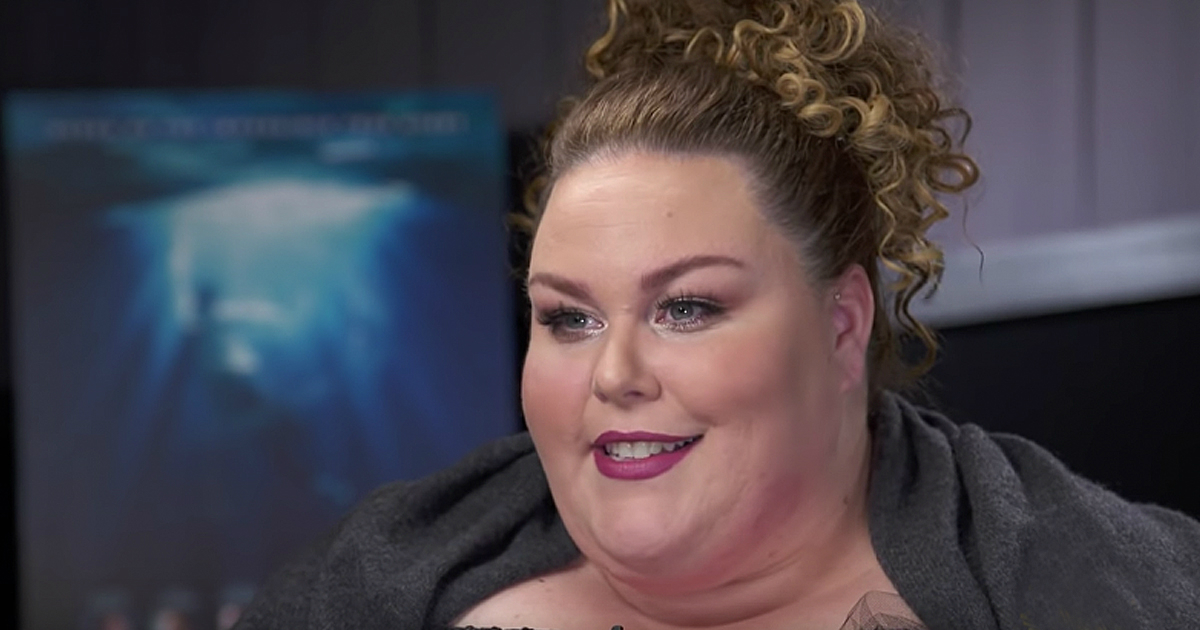 In her final performance, UCLA gymnast Katelyn Ohashi delivers a near perfect routine to end her collegiate career. And what she says afterward shows what a classy young lady she is!

This 21-year-old gymnast made headlines last year when her Michael Jackson-themed floor routine was shared all over the Internet. Since that time, her unique performances have been the talk of the gymnastics circuit. Katelyn combines upbeat music with difficult moves to create the most entertaining floor routines.

Many of her recent performances have earned perfect 10 scores. And Katelyn has used her new platform to spread the message of positivity and body confidence.

Originally, this young talent had plans to compete at the Olympic level, but injuries to her shoulder and back, which eventually required surgery, forced her to step back.

Katelyn's course changed and she enrolled in college at UCLA and joined the Bruins gymnastics team. And now she’s giving her final performance.

Today, she is ending her collegiate career on a high note with another stunning floor routine at the NCAA Championships in Fort Worth, Texas. With each move, I am more and more in awe of her talent and how she can pull off these seemingly impossible moves.

RELATED: Gracie Kramer Plays The Villian In This Amazing Gymnastics Floor Routine And It Earned Her A 10

Just when I think it can’t get any better, Katelyn does something else, like a split drop, to leave us with our jaws on the floor!

Katelyn earned a near-perfect score of 9.950. But the UCLA team didn’t take first place in the national championships as they’d hoped. But what this gymnast says after her final performance proves you don’t have to be in first place to be a true winner.

This talented young woman has certainly made an impression as a college athlete. Not only is she an amazing gymnast but she has also inspired countless girls around the world to follow their dreams with confidence.

What a great role model for the younger generation!