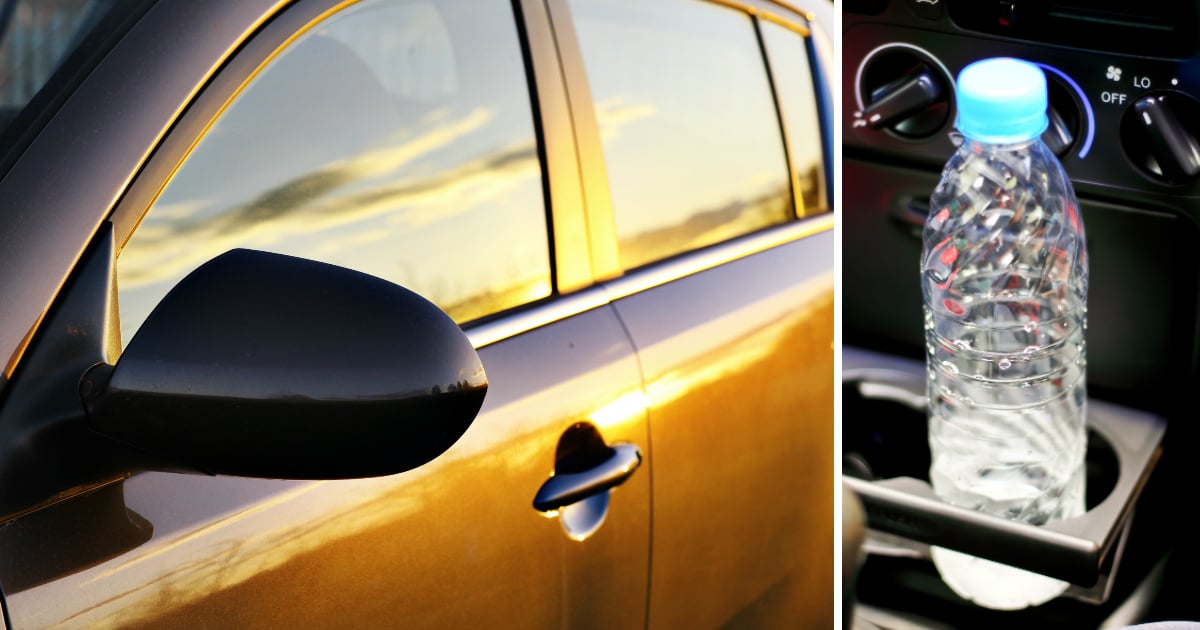 How would you feel if a stranger snatched your phone right out of your hand? Odds are, you’d be angry. But after hearing the important reason these two firefighters are stealing cell phones on the beach, you may be tempted to start grabbing a few phones yourself!

Once upon a time, cell phones were just that — phones. You used them to make calls and that was it. But these days, our phones can do so much more.

RELATED: One Mom's Technology Experiment Is A Powerful Reminder For Us All

Playing games, updating social media sites, reading articles, searching for just about anything under the sun — the possibilities are endless. With our phones, the world is at our fingertips.

All of that access brings convenience. But it delivers something else, too.

And that’s why an emergency medical service crew felt the need to get out a very important safety reminder.

Cell phones can be useful tools. But if we’re not careful, they can be dangerous, stealing our attention from more important things. Distracted driving is one of the most obvious dangers. But it’s certainly not the only risk.

That’s why, in a viral video by the Södra Älvsborg Rescue Service Association of Sweden, two firefighters are stealing cell phones on the beach!

Whenever the two men spot people staring at their phones, they march right up, snatching the device right out of the person’s hands. 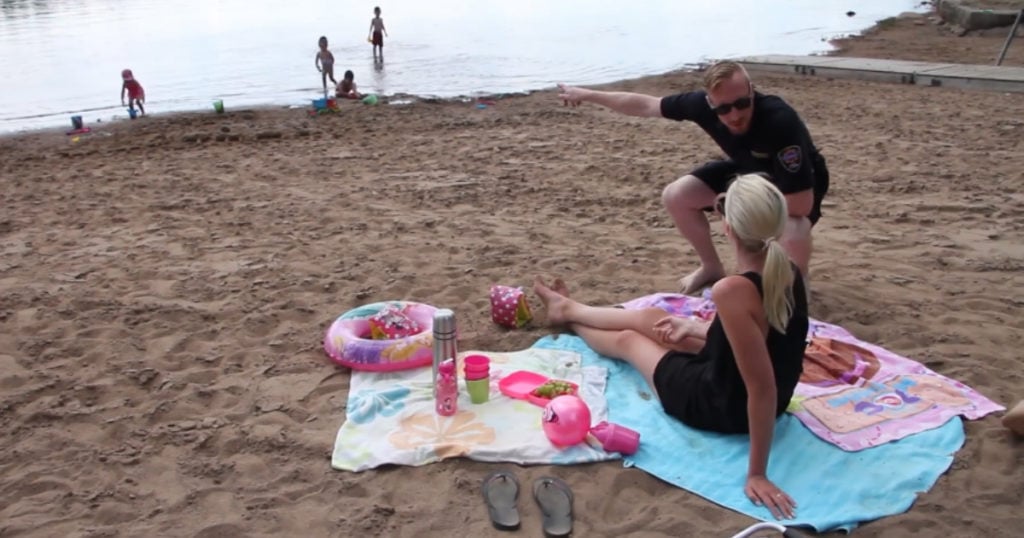 Next, they direct the beachgoer’s attention to where their children are playing in the surf.

“Give your cell phone a rest while you're on the beach,” the rescue service wrote on Facebook.

And it’s a powerful reminder for all of us. If you’re at the beach and paying more attention to your phone than to your kids, it’s a recipe for disaster.

And not only that, but you’re missing out on special moments that should serve as treasured memories for years to come.

Don’t rely on a stranger to steal your phone. Put down the device and live in the moment!

WATCH: Firefighters Are Stealing Cell Phones On The Beach

YOU MAY ALSO LIKE: 10+ Modern Sins Christians Ignore That Are Impacting Their Faith Walk