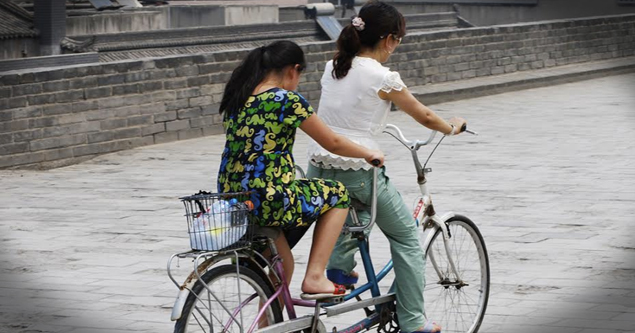 She Feared For Her Life When God Told Her To Pedal. But Then, Her Trust Paid Off. WOW!
Read Article »

Our house was directly across the street from the clinic entrance of Johns Hopkins Hospital in Baltimore. We lived downstairs and rented the upstairs rooms to out patients at the clinic.

One summer evening as I was fixing supper, there was a knock at the door. I opened it to see a truly awful looking man. “Why, he’s hardly taller than my eight-year-old,” I thought as I stared at the stooped, shriveled body.

But the appalling thing was his face — lopsided from swelling, red and raw. Yet his voice was pleasant as he said, “Good evening. I’ve come to see if you’ve a room for just one night. I came for a treatment this morning from the eastern shore, and there’s no bus ’til morning.” 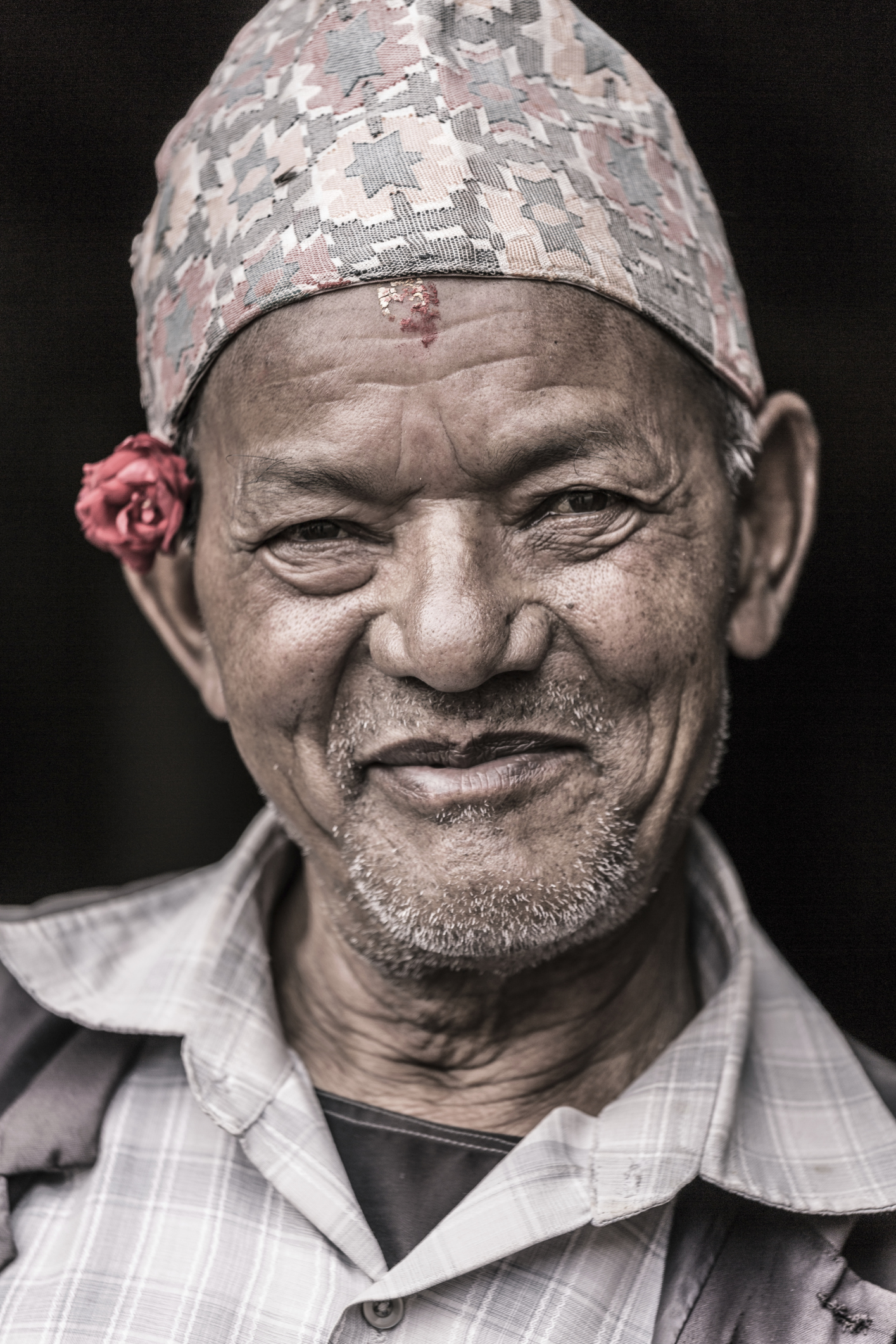 He told me he’d been hunting for a room since noon but with no success, no one seemed to have a room. “I guess it’s my face…I know it looks terrible, but my doctor says with a few more treatments…”

For a moment I hesitated, but his next words convinced me: “I could sleep in this rocking chair on the porch. My bus leaves early in the morning.”

I told him we would find him a bed, but to rest on the porch. I went inside and finished getting supper. When we were ready, I asked the old man if he would join us. “No thank you. I have plenty.” And he held up a brown paper bag.

When I had finished the dishes, I went out on the porch to talk with him a few minutes. It didn’t take a long time to see that this old man had an oversized heart crowded into that tiny body. He told me he fished for a living to support his daughter, her five children, and her husband, who was hopelessly crippled from a back injury.

He didn’t tell it by way of complaint; in fact, every other sentence was preface with a thanks to God for a blessing. He was grateful that no pain accompanied his disease, which was apparently a form of skin cancer. He thanked God for giving him the strength to keep going.

At bedtime, we put a camp cot in the children’s room for him. When I got up in the morning, the bed linens were neatly folded and the little man was out on the porch. He refused breakfast, but just before he left for his bus, haltingly, as if asking a great favor, he said, “Could I please come back and stay the next time I have a treatment? I won’t put you out a bit. I can sleep fine in a chair.” He paused a moment and then added, “Your children made me feel at home. Grownups are bothered by my face, but children don’t seem to mind.”

I told him he was welcome to come again. And on his next trip he arrived a little after seven in the morning. As a gift, he brought a big fish and a quart of the largest oysters I had ever seen. He said he had shucked them that morning before he left so that they’d be nice and fresh. I knew his bus left at 4:00 a.m. and I wondered what time he had to get up in order to do this for us.

In the years he came to stay overnight with us there was never a time that he did not bring us fish or oysters or vegetables from his garden. Other times we received packages in the mail, always by special delivery; fish and oysters packed in a box of fresh young spinach or kale, every leaf carefully washed.

Knowing that he must walk three miles to mail these, and knowing how little money he had made the gifts doubly precious. When I received these little remembrances, I often thought of a comment our next-door neighbor made after he left that first morning. “Did you keep that awful looking man last night? I turned him away! You can lose roomers by putting up such people!”

Maybe we did lose roomers once or twice. But oh! If only they could have known him, perhaps their illnesses would have been easier to bear. I know our family always will be grateful to have known him; from him we learned what it was to accept the bad without complaint and the good with gratitude to God.

Recently I was visiting a friend, who has a greenhouse, as she showed me her flowers, we came to the most beautiful one of all, a golden chrysanthemum, bursting with blooms. But to my great surprise, it was growing in an old dented, rusty bucket. I thought to myself, “If this were my plant, I’d put it in the loveliest container I had!” My friend changed my mind. “I ran short of pots,” she explained, “and knowing how beautiful this one would be, I thought it wouldn’t mind starting out in this old pail. It’s just for a little while, till I can put it out in the garden.”

She must have wondered why I laughed so delightedly, but I was imagining just such a scene in heaven. “Here’s an especially beautiful one,” God might have said when he came to the soul of the sweet old fisherman. “He won’t mind starting in this small body.” All this happened long ago — and now, in God’s garden, how tall this lovely soul must stand.