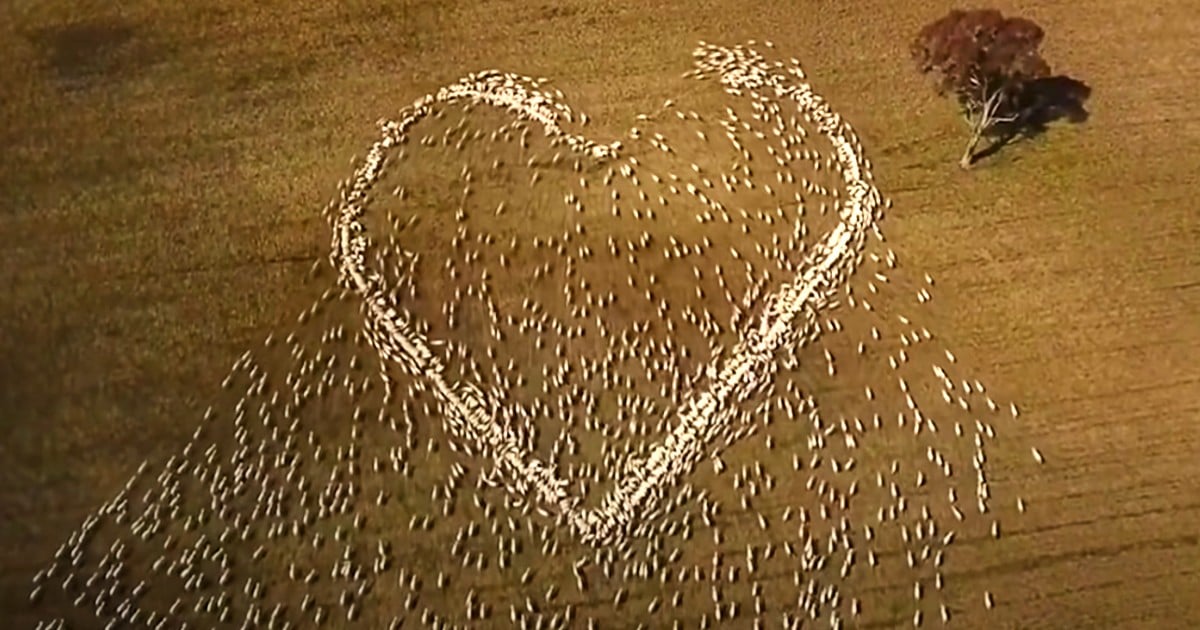 After flooding in Waverly, Tennessee claimed the life of 2-year-old Kellen Burrow Vaughn, nearly 1,000 bikers showed up at the funeral to honor the little boy who loved motorcycles.

Severe flooding in Tennessee in 2021 absolutely devasted a family in Waverly, Tennessee when it claimed the life of the nearly 2-year-old Kellen Burrow Vaughn.

Kellen’s mom clung to him tightly as she held onto clothesline outside their apartment building alongside her other four children. Sadly, though, the surging floodwaters ripped the toddler from her arms.

"Their kids was in their arms one second and pulled away the next. And out of control. Nothing you could have done," said Kellen’s grandfather, Chris Hixson.

RELATED: 90-Year-Old Clung to God During Flooding in Tennessee and His Story Is Inspiring Thousands

The strong current swept Kellen away. And for several excruciating days, Kellen’s family didn’t know for certain whether he was alive or dead.

"We hoped for the best, but prepared ourselves for the worst," Chris explained.

Finally, crews found the sweet child’s body. And while it was heartwrenching, it at least provided the family with some closure.

And when Kellen’s loved ones started using the hashtag #Ride4Kellen, the word also got out about how the little boy loved motorcycles.

“He’s kind of like me,” explained Allen Burrow, Kellen’s other grandfather. “Just every time you hear a bike, you look around, see who it is, see if you know him. He just loved seeing bikes.”

At most, Allen and the family guessed maybe 100 bikers might turn up for Kellen’s funeral procession. But to their amazement, nearly 1,000 bikers came out to honor the victim of the flooding in Waverly, Tennessee!

Some came from as far as Kentucky and many riders didn’t know Kellen Burrow Vaughn or his family personally. But still, they wanted to pay their respects.

“I just seen the little fella’s picture on Facebook and I thought I gotta go show support,” said 52-year-old Shawn McAfee. “He liked to hear the pipes, so we gotta make them rumble.”

The size of the procession and the number of motorcycles in it was nothing like the area had ever seen. And the support not only meant a lot to the family but touched the hearts of the community, too.

“It was a national news story that this little boy likes bikes,” said Humphreys County Deputy Mike Webb. “His family wanted a turnout. Well, he got at turnout.”

YOU MAY ALSO LIKE: Tough Bikers Help Young Girl Recover From Child Abuse

What a beautiful gesture to help show this grieving family the love of Christ. Our prayers go out to Kellen’s loved ones, as well as to all who were impacted by the severe flooding in Tennessee.