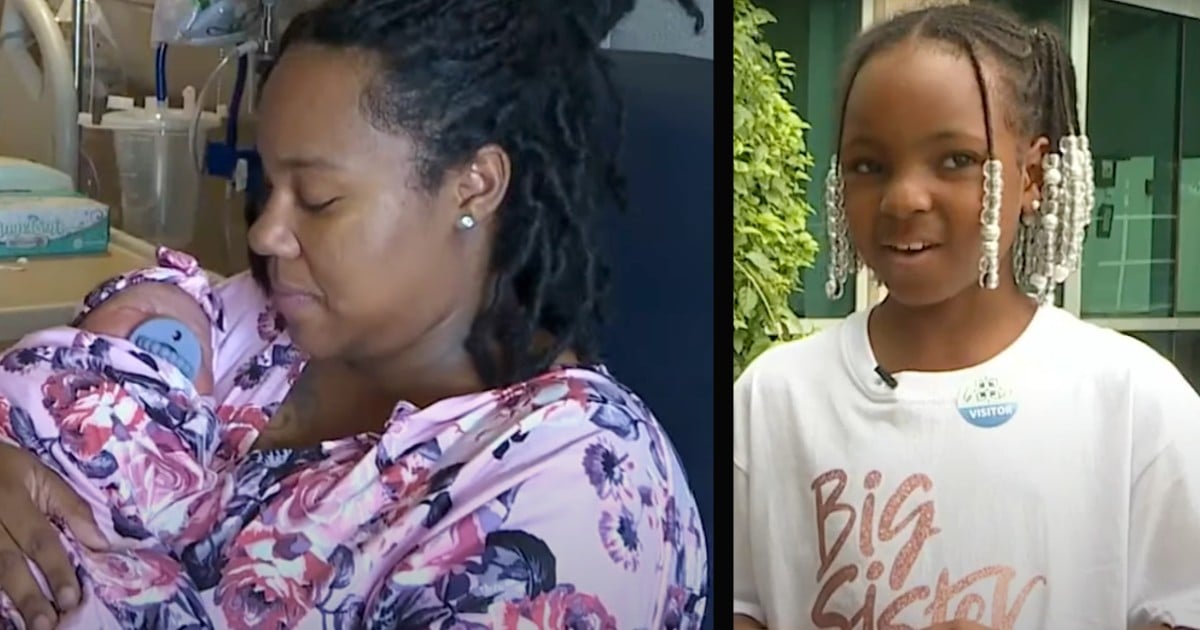 During massive flooding in Waverly, Tennessee, 8-year-old Madden Sanders spent hours on a roof praying to God. And his miraculous story is so inspiring to hear!

Madden Sanders is an 8-year-old boy. And when flooding came to Waverly, Tennessee, where he lives, it separated him and his mother in a life-threatening situation.

RELATED: 90-Year-Old Clung to God During Flooding in Tennessee and His Story Is Inspiring Thousands

With stitches on both of his eyebrows, he shares his story.

Madden said that he told his mom the waters were coming and she asked him to go and get his things. Then the mom explains that the house lifted up off of its base and began to be carried away by the water.

Madden's mom thought quickly and found a floating toy to put him on. The flood overtook them and Madden hit the house two times. Madden's mom says that was the last time she saw him and all she could hear was him screaming, "Mommy!"

The flooding in Waverly drug the boy’s mom a mile away and Madden found and sat on top of a shed where he stayed for four hours.

RELATED: Floodwaters Swept 2-Year-Old Out of Mom's Arms So 1,000 Bikers Turn Up to Pay Their Respects

Madden prayed to God and said, "Please God don't let me die, I want to live."

Boy’s Rescue Is A Powerful Reminder

After searching for him for four hours, they finally found Madden. His mom shares, "I don't know what God has planned for my boy, but I'm ready to see it. I know He's got big plans for him."

Madden’s miraculous story of rescue from the flooding in Waverly reminds us of how God saw that we too need rescue. In the midst of our sin, Jesus came down from Heaven to give us His life on behalf of our own. He saved all who accept His gift of eternal life and forgiveness. Just as this boy was reunited with his mother, when we accept Jesus, we are reunited back with our Father God.

YOU MAY ALSO LIKE: 4 Hours In The West Virginia Flood Made This Wrestler A Hero

"Grace and peace to you from God our Father and the Lord Jesus Christ, who gave Himself for our sins to rescue us from the present evil age, according to the will of our God and Father, to whom be glory forever and ever. Amen." Galatians 1:3-5

WATCH: Boy Prays On Roof During Flooding In Waverly, Tennessee