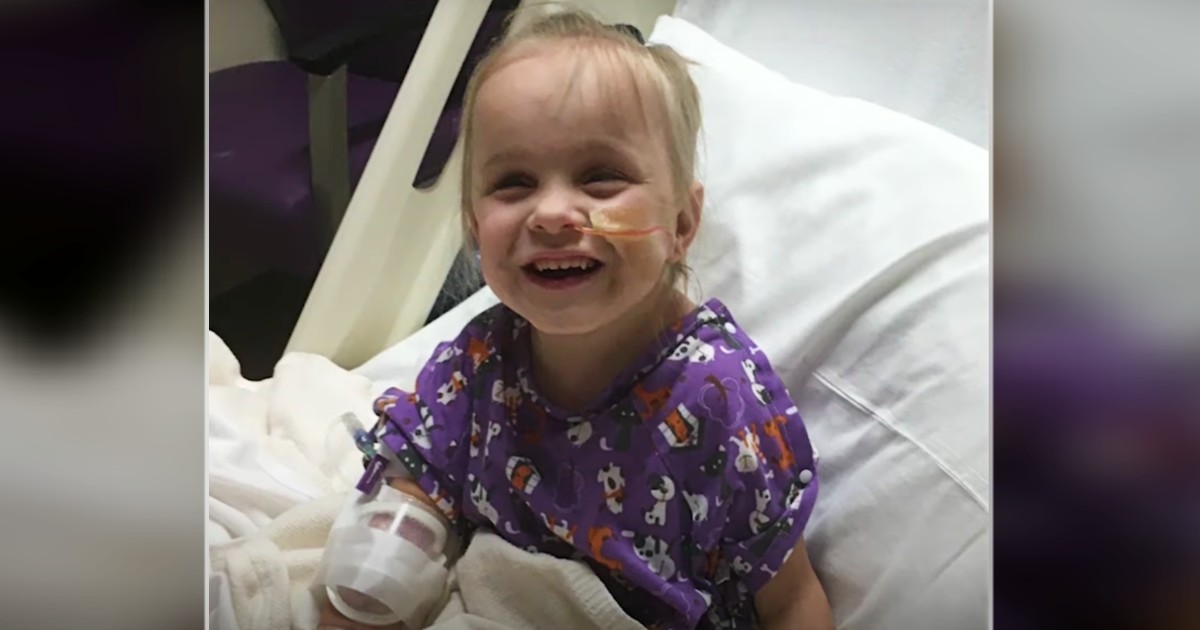 This man saves his dog from an alligator with his bare hands because nobody or thing messes with his pup! Mike McCoy immediately entered rescue mode when he noticed his 8-month-old puppy, Jake, got a little too comfortable near the pond.

Related: Nearly 12-Foot Alligator In Texas Is Headed Right For 4-Year-Old But Her Brave Dad Isn't Having It

Mike and Jake were out on their afternoon walk, no different than any other day. But in a second, that walk became a life-or-death struggle for the poor pup.

Since Mike was used to his dog walking ahead of him, he didn't think anything of it. Unfortunately, he didn't need to see Jake to know his little boy was in danger. He said he heard a ‘death cry' from Jake and immediately sprung into action.

At that moment he thought, "Gotta get him," and later said, "And I did. Thank you, Jesus."

The Florida man was intent on saving his dog from a hungry alligator. Mike described what he felt as ‘parent instinct' and that there was no option but to fight the gator himself to free his dog. Before the gator could take Jake into the pond, Mike tackled the 8-foot-long reptile and shoved his thumb into its eye. Ew!

Related: Cameras Caught The Intense Moment A Man Wrestles Alligator To Save His Puppy

The gator didn't immediately let go. So Mike grabbed it and held the beast so it couldn't get away since it still held Jake clamped between its jaws. Eventually, the gator let go of the helpless pup and ended up biting Mike's hand. Can you imagine how painful that would be?!

Thankfully, the gator retreated after giving Mike a piece of its mind. And this man successfully saved his dog from an alligator!

Both Jake and Mike needed stitches for their injuries. Jake has bald patches all across his body from where he needed closed up, and Mike has a bandage wrapped around one of his hands.

Thank you, God, for giving Mike the courage and strength to save his poor dog from a ferocious alligator that day. We pray for fast healing and for plenty of happy years ahead!

YOU MAY ALSO LIKE: 10-Year-Old Girl Miraculously Fends Off An Alligator Attack To Survive

“I have set the LORD always before me: because he is at my right hand, I shall not be moved.” Psalms 16:8