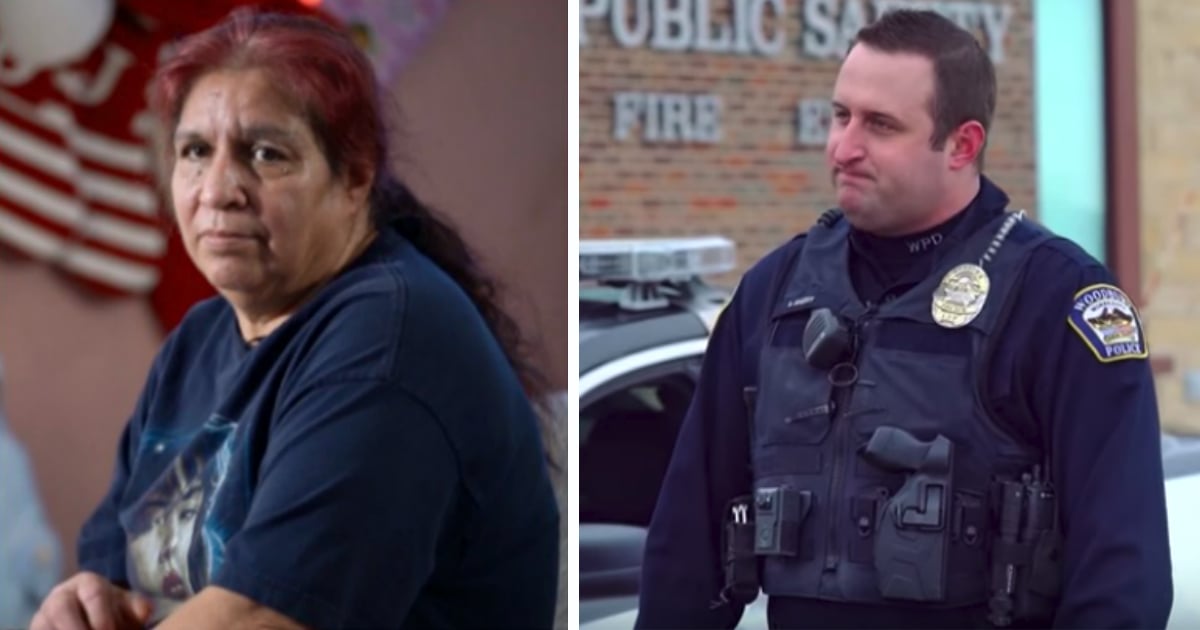 Widow Is Caught Shoplifting At Walmart And Hours Later, Same Police Officer Turns Up At Her Door
Read Article »

Two parents flying with a newborn, a baby girl that they just adopted, were in for the sweetest surprise. Thanks to some thoughtful flight attendants and other passengers, the new parents had an incredible flight while bringing their baby girl home.

Over the past nine years, Dustin and Caren Moore had endured fertility treatments, miscarriages, and adoption stress before they were finally able to adopt their baby girl. On their flight from Colorado to California, with their 8-day-old baby in tow, Dustin shared on his Twitter account just what happened on their flight that overjoyed him and his wife.

RELATED: Abandoned Baby Found On Doorstep All Thanks To Heroic Mailman’s Gut Feeling

“It's been a difficult week," Dustin starts off. "But, rather than publicly air my grievances, I'd like to share w/ you the kindness strangers offered us the day we brought our daughter home. I hope our story uplifts you, and reminds you there is goodness to be had in this world.”

Dustin and Caren boarded a Southwest flight for their trip home. "My wife carried our precious bundle, while I offered numerous apologies to passengers while maneuvering the aisle with four bags,” Dustin explains. "About mid-flight, our daughter awoke and politely informed us she wanted a new diaper. After inquiring about space for a table change, a thoughtful flight attendant (named Jenny) cleared a space in the back of the plane and gave us privacy.”

Once the diaper change was complete, a fellow passenger complimented them on their beautiful daughter. She then politely asked them why they were traveling with such a young infant. That's when Dustin shared an abridged version of their adoption story, which was met with congratulations and kind remarks.

About 10 minutes later, Dustin and Caren were surprised by an announcement over the intercom. A flight attendant named Bobby made an announcement about a special guest on board, a baby girl who had just been adopted!

"She's just been adopted by her parents, Caren and Dustin, and is making her way home,” Bobby said over the intercom, which made the whole flight erupt into cheers and applause.

"He then shared that the crew would pass out pens and napkins to everyone, and anybody who wanted to share a word of advice or encouragement for our family was welcome to do so," Dustin shared. "We sat in speechless gratitude, as people kept peeking over their chairs to congratulate us."

Parents Flying With A Newborn Surprised With Well Wishes From Passengers

After all the heartfelt napkin notes were collected, the crew read off some of their favorite messages.

"Rub each other's feet, and rub the baby's feet," one passenger wrote.

"Make time for date night," another one advised.

"Always tell her you love her," read one of the notes.

"Enjoy every minute. It goes by sooo very fast," said another.

After this, the passengers cheered for the new parents one more time as the flight attendants, Bobby and Jenny, approached Dustin and Caren to give them the 60 napkin notes and a set of pilot wings for their daughter.

“What all of those perfect strangers and attendants did not know, was the emotionally tender state of two brand-new parents,” Dustin shared. “Parents who after nine years of trying had been blessed with their first child. Parents who felt scared but determined in their new role. The outpouring of love from that flight, brought on by the actions of two thoughtfully observant flight attendants… it exceeds my ability to describe what it meant to us. How much those wings and written notes uplifted two new parents determined to love their new daughter."

YOU MAY ALSO LIKE: Daughter Nearly Gave Up On Long-Lost Father After 38-Year Search Until She Spots Him Online

What an incredible story! May it inspire you to continue to show God's love to those around you. And remind you to help lift each other up.

"Therefore encourage one another and build each other up, just as in fact you are doing." – 1 Thessalonians 5:11