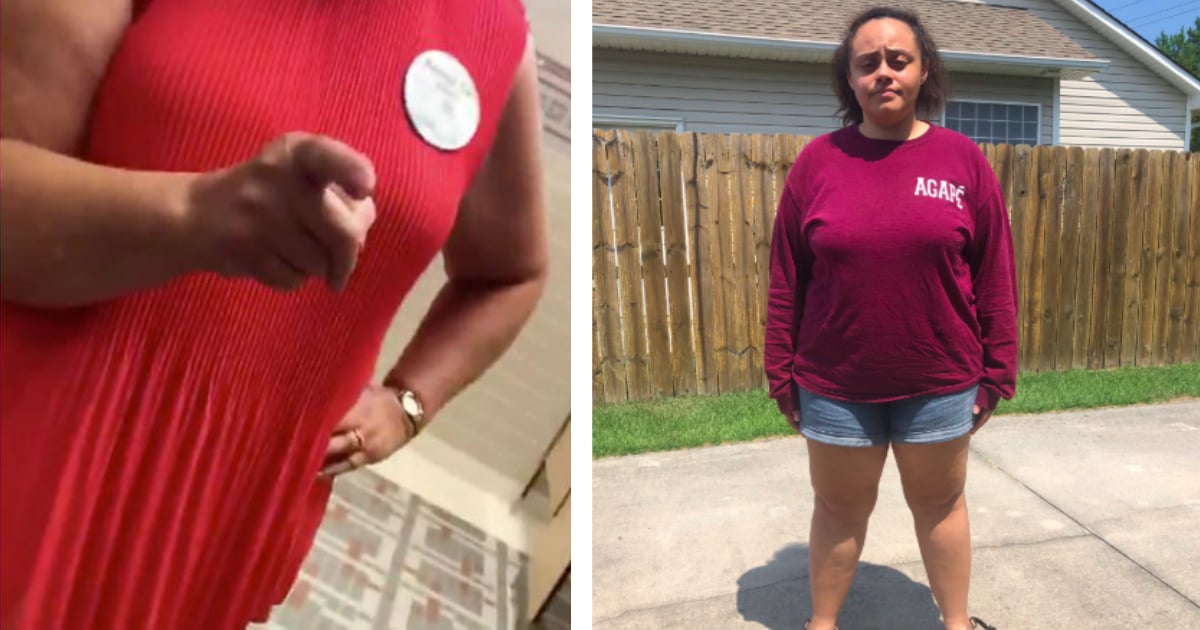 An atheist group tried its best to end prayer before football games at a high school in Georgia. But the school fought back and found a way to save their pregame tradition!

At Lowndes High School in Valdosta, Georgia, their Vikings football team had a tradition of kicking off their games with student-led prayer. But then someone complained to the Freedom From Religion Foundation (FFRF), a group for atheists, agnostics, and skeptics.

The FFRF then wrote in a letter that the district "must take immediate action to end the practice of scheduling prayer at school-sponsored events and end the use of district equipment to project prayers to the public."

At the next event, when there was no football prayer before the game, the Vikings fans went crazy.

"South Georgia is in the middle of the Bible Belt," said Darrell Presley, president of the Viking Touchdown Club. "Religion is a very strong thing in this part of the country and it’s one of the things that you do."

The missing pregame prayer outraged the community and they encouraged the school district to fight back. And the school board did so by creating a new policy permitting student-led prayer!

Under the new policy, a student presenter will be selected "based on academics and program" to open the football games. It will be up to the student to present whatever they like, whether it be a football prayer, poem, chant, or song.

This allows students the right and privilege to open in prayer before football games if they so choose.

“I presume we’ll see that every single message is going to be a prayer,” said Chris Line, attorney for the FFRF. “And I think they know that, and I think that’s what they’re intending here.”

When the Lowndes County Schools Board of Education introduced the new policy, the parents, fans, and alumni present at the meeting erupted in cheers!

"God won," one of those constituents, Joe Copeland, said. "That was the whole plan all along. I think it’s awesome that we’ve got kids in school that want to pray to God and attend church."

It’s unclear as of yet if the new policy will be challenged. But how amazing to see the students, school board, and community in Georgia standing up for God and prayer!