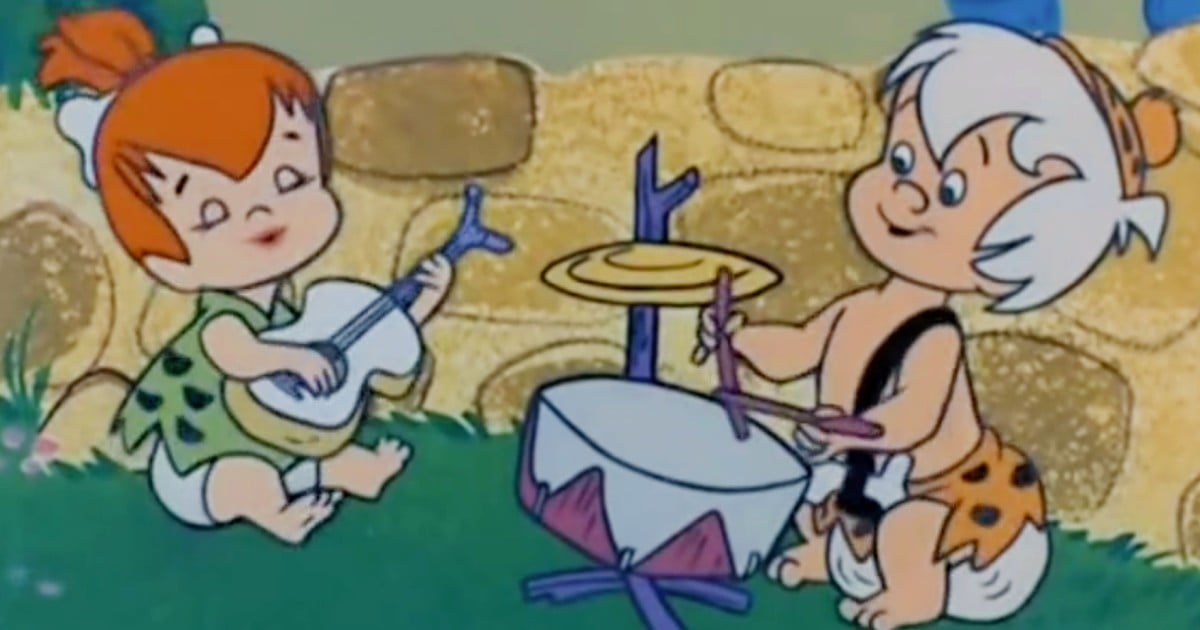 The Unusual Story Behind A Song Made Popular On The Flintstones, ‘Let The Sunshine In’
Read Article »

A talented trio singing ‘Forever And Ever Amen’ by Randy Travis was in for a huge surprise when the country legend suddenly appeared from backstage.

This group of three men had absolutely no idea Randy Travis was backstage listening in as they belted out the lyrics of ‘Forever And Ever Amen.’

If you wonder how long I’ll be faithful, I’ll be happy to tell you again

RELATED: Country Stars Sing ‘Forever And Ever, Amen' With Randy Travis For His 60th Birthday

Randy Travis released the hit country song in 1987 as part of his album titled Always & Forever.

Restless Road Sings ‘Forever And Ever Amen’ By Randy Travis

The group in the video call themselves Restless Road, and each of them have such great voices! And the way they blend them and harmonize together sound so lovely!

While the group is performing the ‘Forever And Ever Amen’ by Randy Travis, the country singer himself is backstage ready to surprise the trio! And they had no idea!

RELATED: Randy Travis and Josh Turner Team Up for a Very Special Rendition of ‘Forever And Ever, Amen'

Chris Young, another country singer, set up this surprise visit, and Restless Road is just in awe. What an incredible moment to experience! The group even said that Randy Travis's music has inspired them to chase their dreams and sing country music.

The reaction that the men have on stage is priceless when they see the country legend coming out to meet them. "No way, that's insane," says one of the group members when they realize what is going on. They cannot believe what is going on, and they all have such big smiles plastered across their faces. "What an absolute honor...thank you Randy," the group writes in their video.

YOU MAY ALSO LIKE: Street Performer Starts Singing Lyrics To ‘All Of Me' When John Legend Steps Out Of The Crowd

What a wonderful surprise! And one that these talented men will not soon forget. We hope that you enjoyed seeing Randy Travis surprise this trio of singers!