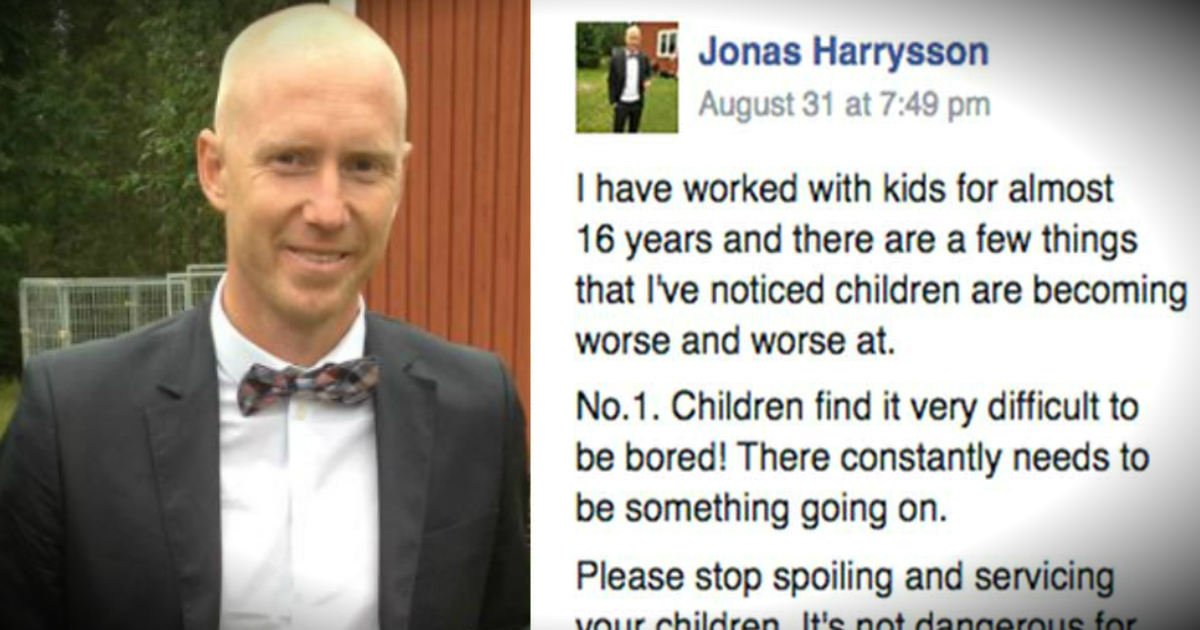 When I Forgave My Father…

Annie never thought she’d be able to forgive her father for the terrible things he had done. But then someone special changed her mind. And what happened after she forgave her father on his deathbed is too powerful to miss. 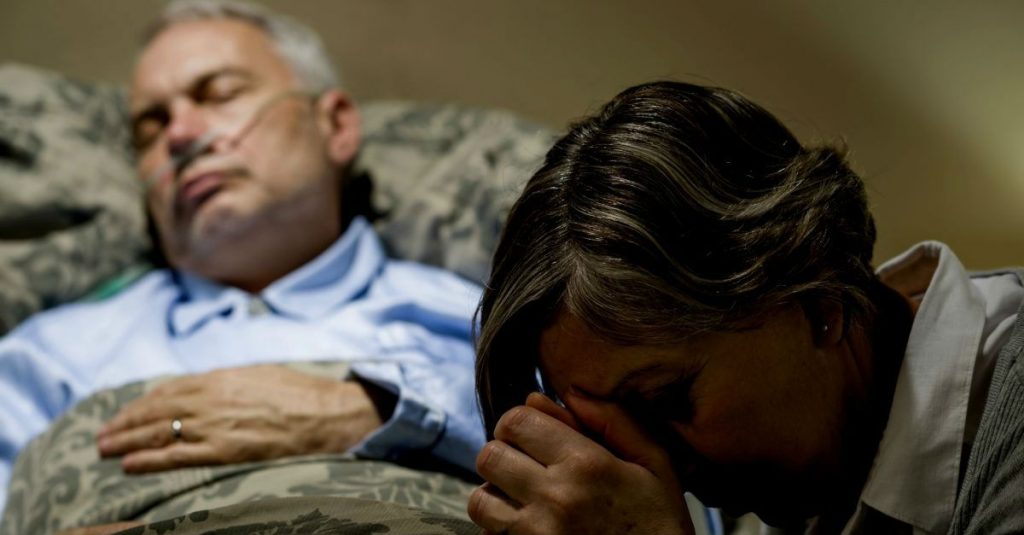 The phone rang. It was my sister. "You need to come. It's dad, he has cancer."

"I – I can't come," I answered. Just the mere thought of seeing him made my stomach turn.

"Anne, you didn't go when mom called and you've always regretted it. Don't do it again." Peggy was persistent. Some would say a nagger, and they would be right.

Great. I was thrust back to the night when I was sixteen and mom was sick. My brother Gus had just said to me, "Mom called you."

"No she didn't," I replied. I had just spoken to her. Gus just wanted me to get up from the couch, I convinced myself and so I didn't go.

Related: 4 Things to Think about When You or Someone You Love is in the Hospital

If only I had known the future. That I'd be standing at my mom's copper-colored casket in just a few days. Regret is an awful companion.

Don't do it again, played over and over in my mind.

"Fine," I said through clenched teeth on the phone to my sister, "I'll come."

A couple hours later, I arrived at Veteran's hospital. Why did my legs feel like jell-o?

Taking a deep breath, I entered his room. The years had not been kind to my dad. His whitened hair made him look older than his 52 years. He smiled, showing empty places where his teeth used to be.

I still remember one day at lunch when Gus said to our father, "Dad, remember the night mom was sick? Did you know mom called Anne and she didn't go?"

I felt like a knife went right through me. Dad took a second. Narrowing his dark brown eyes he pointed at me and said, "It's your fault your mother's dead."

I slipped the guilt on like a familiar jacket, wearing it for years.

But now, in his hospital room, I found the strength to say, "It was not my fault mom died."

And quietly he responded, "I know."

He knew? He knew, but never told me? What kind of person did something like that?

Other memories surfaced pushing their way out of my mind. Memories I've spent years trying to erase.

A Storm is Coming

It always started the same. We heard curses no person should ever hear, let alone a child. Dad would rush into the room waving his belt. "Son of a _____, now you're gonna get it!"

Hide and seek would start as the four of us scattered in different directions.

I don't know what was more painful, hearing my brothers screaming or the sound of the belt hitting their young skin. We hated that belt and tried hiding it at times, thinking it would stop him. But we were painfully wrong.

"Stop crying or I'll give you something to cry about!" he'd yell.

"Put your hands down, or you're gonna get it worse!" he warned.

It might have been easier if there was liquor to blame. But that wasn't the case. Rage would rear its ugly head without warning and none of us were safe.

And when it was over, all that was heard were muffled cries. No wonder we grew up afraid of any sudden movement, hating surprises of any kind.

Noise became a warning sign. When things got loud, I knew we might be in danger. Even today, if I'm in a loud room I get scared inside.

Our father was a large man, over 400 pounds, to us huge. Much different than the man who lay before me now.

Quietly he said, "I'm sorry I wasn't a good father to you."

It was the first time he ever admitted it. Now what would I do? I could hold onto the anger I had nursed for years. Anger and resentment stored away in plastic bags to keep it safe.

After all, didn't I have a right to be angry? What he did was wrong. Yet, while that was true, I struggled inside.

Related: Prayer for Strength to Help When You Are Weak and Weary

For I had become a Christ follower weeks before. I learned about Jesus dying on the cross for my sins. And not only mine, but my father's sins too.

Ephesians 4:32 talks about forgiveness. We're to forgive just as God forgives us.

My dad had actually acknowledged he was a bad father. "God help me," I whispered. And he did.

With a gentleness I responded, "You did the best you could."

Then I reached down and kissed my dad on the cheek. God helped me forgive the man I hated for years.

And the next day he died.

I used to struggle as I read Ephesians 6:2, about honoring our parents. Surely God didn't expect me to honor my dad, did he?

How could I honor the one who beat me? And yet, God enabled me to honor him with one little kiss and my forgiveness.

When God requires us to do a difficult thing, he empowers us to do it. Even things that are impossible.

It was God who helped me forgive the unforgivable. Just like he forgave me. For I didn't deserve it either.

Anne Peterson is a poet, speaker and published author. She recently wrote Broken: A Story of Abuse and Survival. In addition Anne has written and published three children's books: Emma's Wish, The Crooked House and Lulu's Lunch. She has also published 42 Bible Studies with christianbiblestudies.com as well as over 28 articles with Today's Christian Women. Anne has also recently written an article about PTSD for Better Mental Health Magazine. To find out more about Anne you can visit her website, her blog, or Facebook page.

A Prayer for When You're Hurting: 10 VERSES OF COMFORT for Tough Times