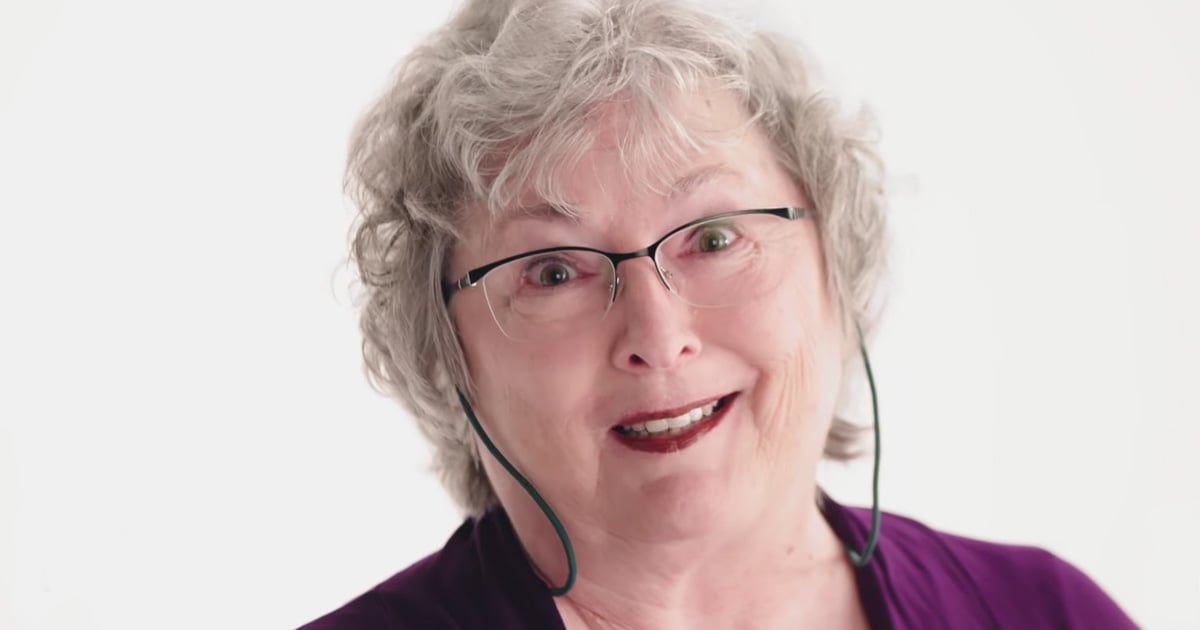 What Is Your Best Feature?
Read Article »

Too often we hear stories of young people ending their own lives because of the words of bullies. Every time my heart breaks for these souls who needed to know that they were loved. When she was young Virginia was terribly bullied. She was bullied to a point that she wanted to end her own life. Thankfully Virginia chose to live. 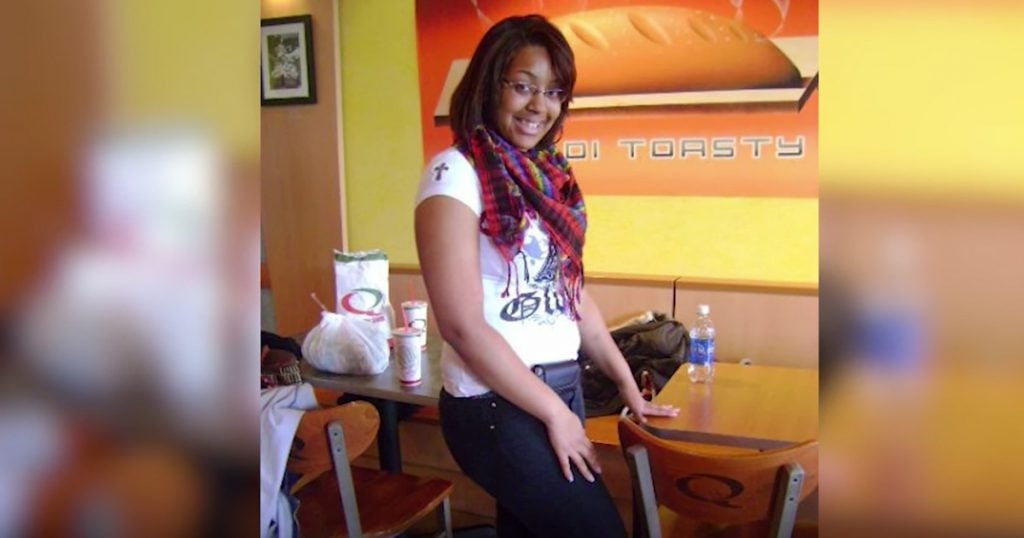 And now 15 years later she is grown and has learned to love herself. But the past came rushing back when Virginia got a message from Nyasha, the girl who had bullied her back in school. Nyasha wanted a chance to apologize for the horrible things she had said and done. 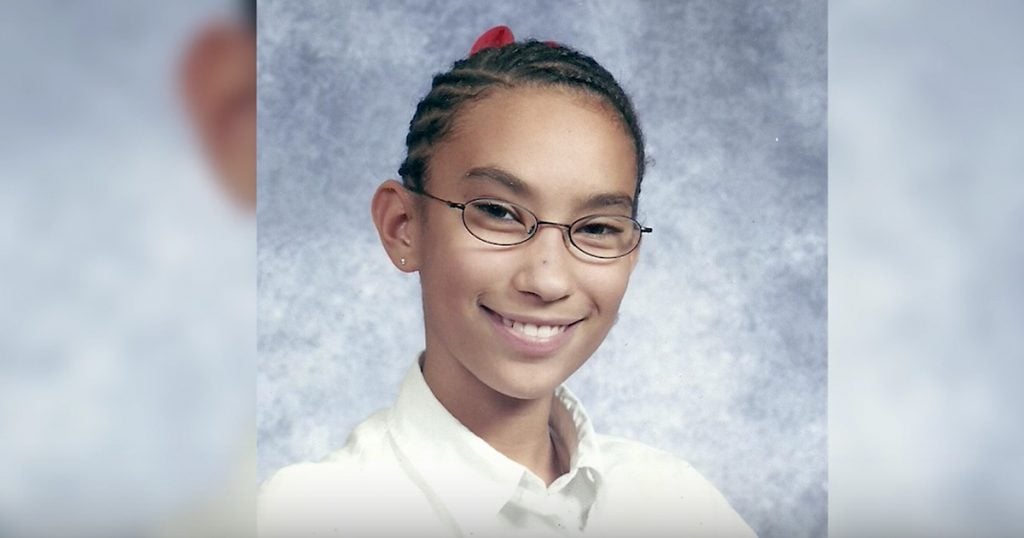 Virginia agreed to meet Nyasha. But what Virginia didn't know is the pain that Nyasha was feeling, which was the reason she bullied. Nyasha was terrible underweight as a kid and was bullied too. But instead of internalizing that pain like Virginia did, Nyasha took her pain and caused others pain. Virginia always wondered why her, why was it that she the victim of such hateful words. Now that the two are sitting down to discuss the sad events that will forever connect them Virginia got to hear the whole story. 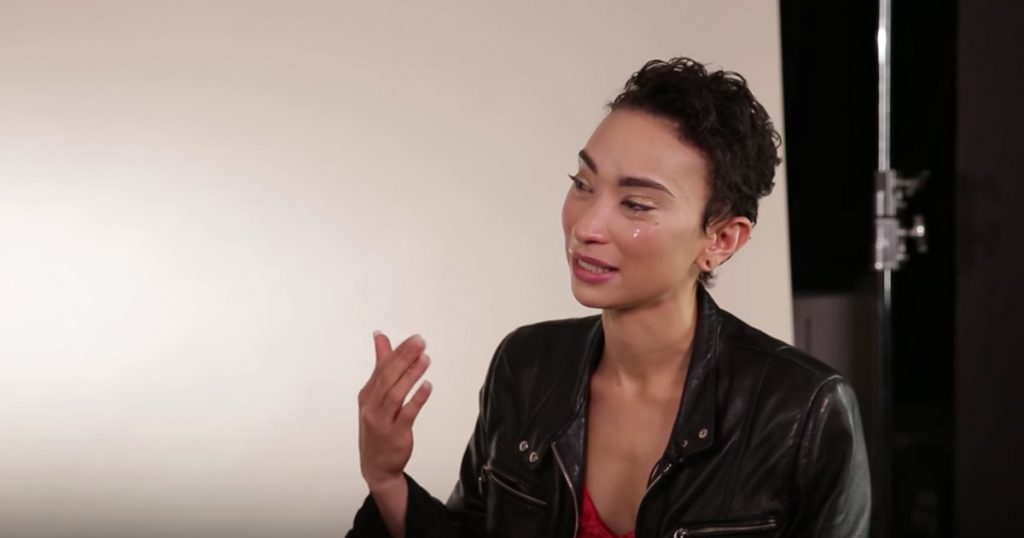 I cannot imagine how hard it must have been for Virginia to sit and listen to Nyasha's side of the story. And she is so brave for agreeing to hear Nyasha out. But the part that truly brought me to tears was when Virginia admitted to Nyasha that she had considered suicide. I cannot imagine what a painful realization it must be to know that your words caused someone to want to end their own life. 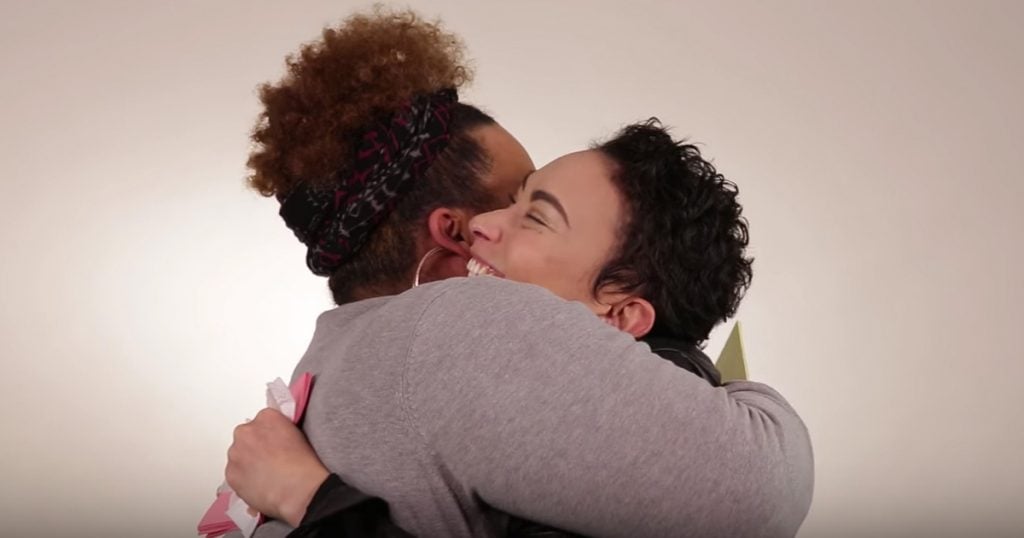 These women are so brave for sitting down and discuss old pains. But what a powerful thing it is to see these two be able to finally close the book on this tough time of their lives through true forgiveness. Imagine how healing it would be if we all sat down with some to apologize and give forgiveness.

WATCH: Former Bully Apologizes To The Girl She Hurt As A Teen

YOU MAY ALSO LIKE: Woman Apologizes To Dolly Parton: ‘I Used To Think You Were A Bimbo'