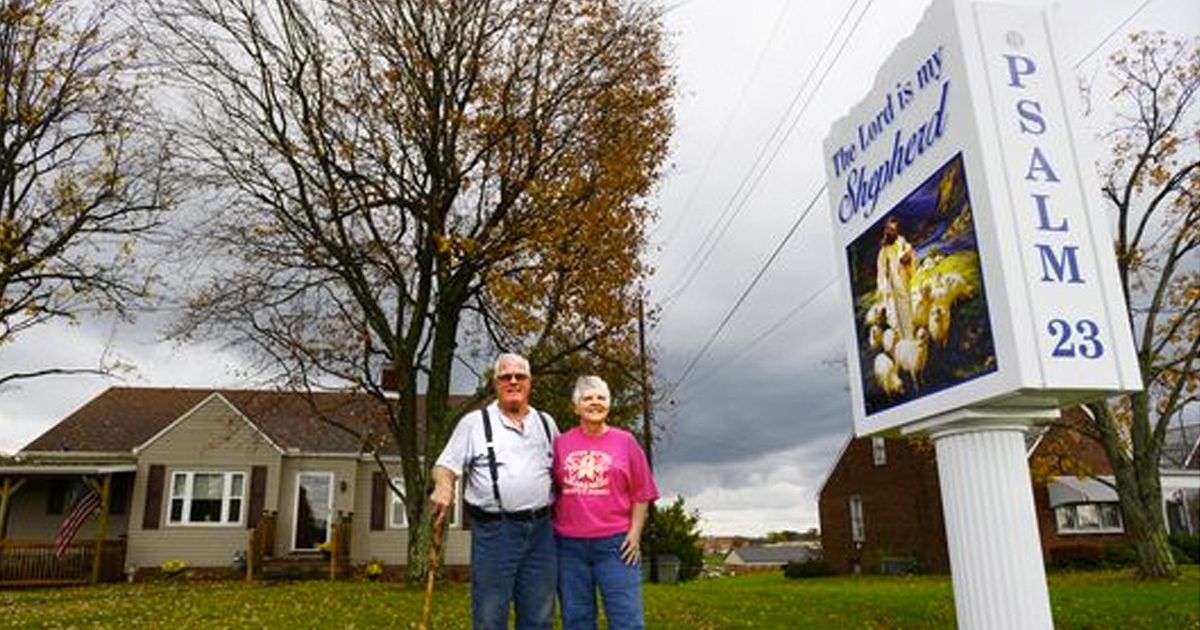 When They Tried To Take Christ Out Of School, This Couple Fought Back. Now See How JESUS Greets The Kids Every Day!
Read Article » 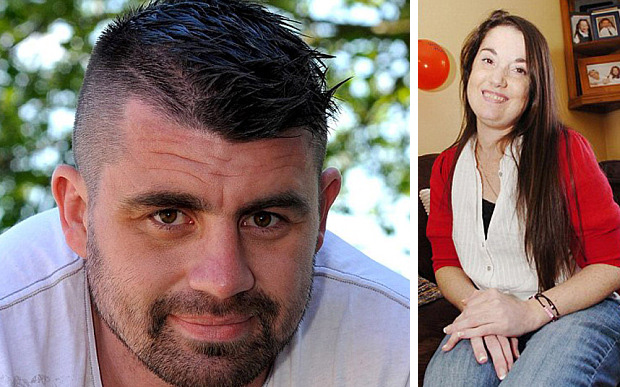 Sally-Anne Grainger is a mother of two who couldnâ€™t even enjoy the most precious moments with her daughters. Sally has had her fair share of troubles in life too; she suffered from cystic fibrosis and had to take toxic medication after receiving a double lung transplant just a few years ago. But thatâ€™s not all; because of the medication she needed to receive dialysis treatments three times week. Sally felt like she was barelyâ€ existingâ€ and now she needed a new kidney too.

Desperate for a normal life, Sally placed an ad in her local newspaper for a donor. Ten people responded to Sallyâ€™s plea, but former inmate Wesley Joyce was the only one that matched. Years prior, Wesley was sentenced to four years in prison after being convicted of assault.

Now Wesley wanted to use this as a chance to help make up for some of the wrong that heâ€™s done.

“I thought, ‘I need to change my life a little bit’, as I’ve not been a good boy all my life. I’ve done good things and bad things, but I thought, let’s do good from now on, “Wesley said. â€œThis is a good place to start. Letâ€™s save someoneâ€™s life.â€

Sally was overjoyed to find that a complete stranger would be willing to help her in such a huge way, “I have no words to describe my gratitude. I’m just so overwhelmed that a stranger has come forward to donate his kidney. I didn’t expect it to happen, it only happens in movies.”

Wesley had so much compassion for Sally, especially when he found out that she was a mother, “I looked at her story and it got to me a bit. I looked at her children and I could not imagine the moms of my children not being there for them.â€

Now because of one manâ€™s kindness Sally can go back to being the mother she dreams of being. “I’m looking forward to doing the things people take for granted – seeing my daughter’s prom and going horseriding again,â€ she said.

And by default Wesley traded in his ex-convict status, for the status of a hero.