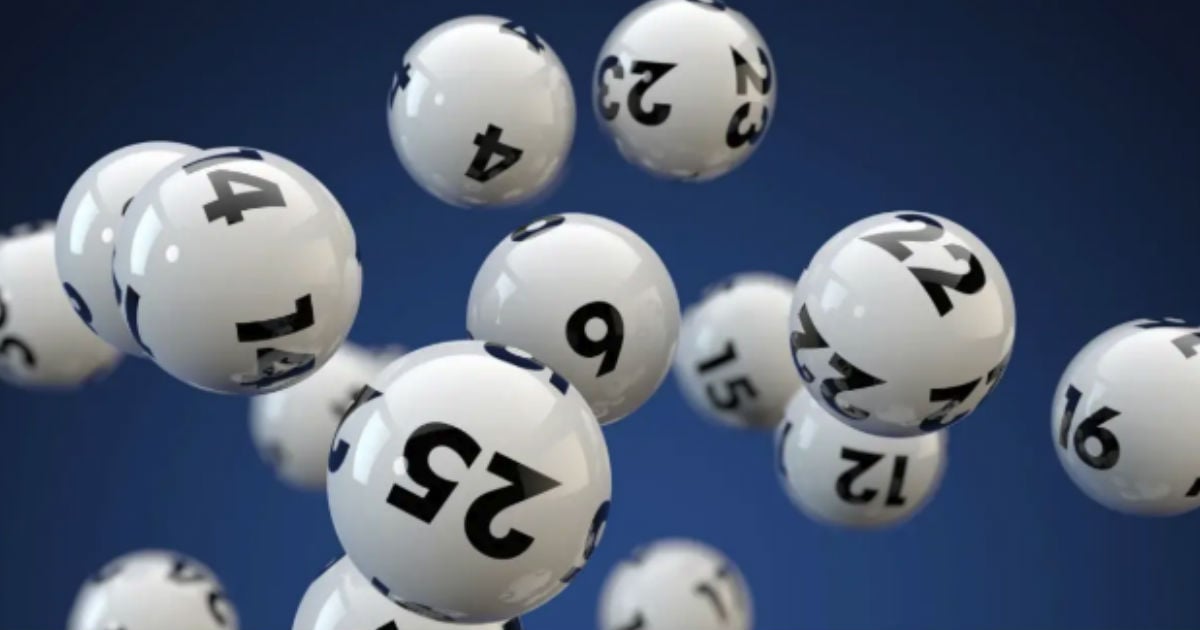 Lotto and God: Can a Christian Buy a Lottery Ticket?
Read Article »

David Solano is now behind bars. But before that, he spent years robbing others. Now, the former thief is giving tips on how to avoid getting mugged.

With the use of social media and built-in video capabilities on our phones, people are becoming more aware of the number of muggings that are occurring throughout the country. The hope would be that the uptick in reports would encourage others to be more vigilant while out and about.

But what should we be looking for exactly? "Dark alleyways" are no longer the location of choice. Now the muggings are happening in broad daylight!

TODAY Show correspondent Jeff Rossen takes us into a correctional facility to hear from a veteran thief, David Solano. He's admitted to mugging over 100 people and is now serving a 25+ year sentence. David now hopes to help others learn how to avoid being a victim and shares his knowledge on what to look for and how to stay safe.

"This is my way of repenting, you know?” David explains. “My way of giving back to society. My way of telling everybody, ‘I'm sorry'. Who knows, I might save a life and that would be a great thing." 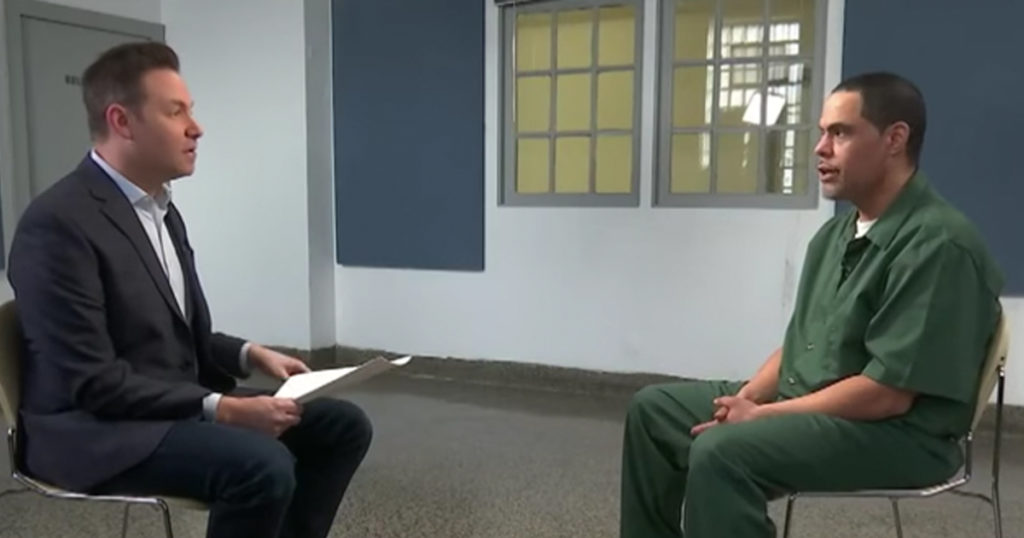 Solano shares that an easy target is a distracted one. Something as simple as stopping to share the time or give directions can leave you at risk. Instead, give the information while continuing to walk or while maintaining a distance from the inquirer. He goes on to share that the common targets are those who are alone and seem vulnerable, often the elderly.

"It's insane. It's crazy because um, while you're in under the influence and you're in that life, you have no remorse. You have no feelings," David shares.

David also shared a few surprises. He said he often had targeted MEN because the women, while more vulnerable, were often more willing to make noise. One would-be victim was carrying a whistle which David noted was a great deterrent. He goes on to share that the best method of protection was a small can of Mace (personal defense pepper spray).

But this is only good if you remember:

NEVER physically fight a mugger. David shares that fighting back could result in making the mugger angry which could escalate the situation. Unless you have training in defensive fighting, it's too dangerous.

"Give it up, It can be replaced, you're more valuable than anything."

Where Most Muggers Strike

But where do most muggers strike? This might come as a surprise, but David shared that your DRIVEWAY is the place you are most vulnerable. Make sure to check your surroundings before getting out of your car to enter your house. In the city, the most risk comes while standing on the subway platform where you might be distracted, looking at your phone or standing off by yourself. Instead, find a crowd of people near the center of the platform to stand near. Being in a crowd makes you much less of a target.

It's unfortunate to need to think about these situations but we are so grateful to David for sharing his tips. We hope that you will share these with your friends and family. Remember to be aware, stay in crowds, and make noise if you feel threatened.

WATCH: Tips On How You Can Avoid Getting Mugged

YOU MAY ALSO LIKE: Muggers Targeted A 77-Year-Old Granny And Regretted It Immediately