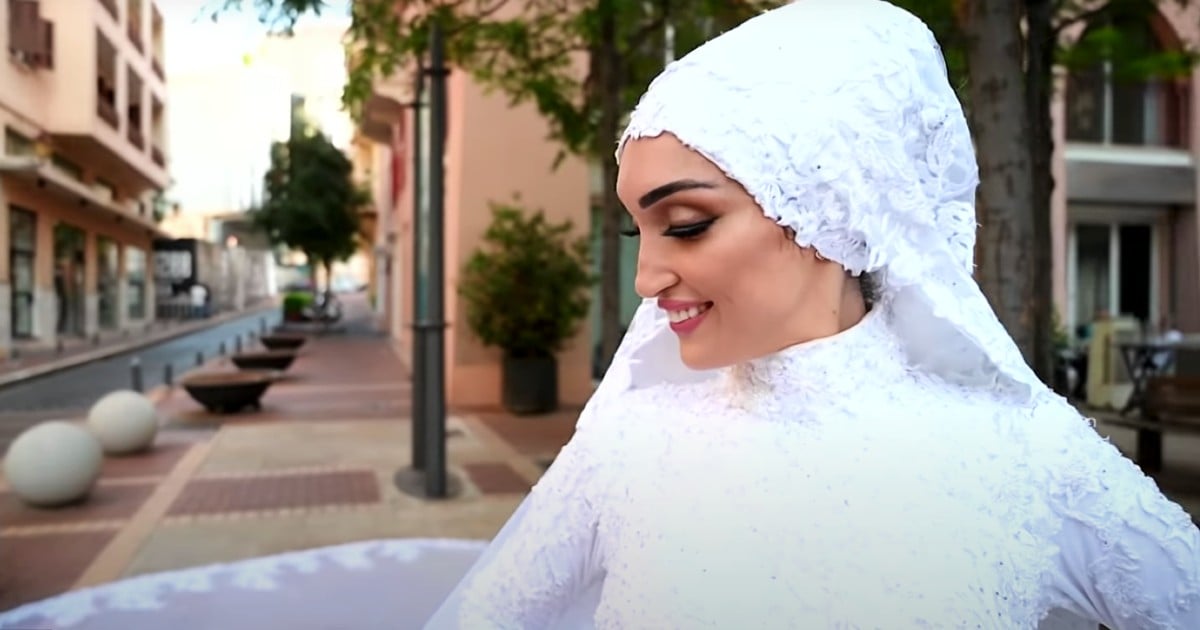 Every word we speak and every image we see has meaning. Words and images can uplift and they can also offend. One Ohio man once used his words and images to spread hate to those he disliked. That was then. Now, this former white supremacist says he's sorry and covers his offensive tattoo with a rose.

Dr. Martin Luther King Jr. said, "Hate cannot drive out hate; only love can do that." Father of three and former white supremacist, Dickie Marcum has come to learn how to love others despite their skin color. He has adopted a new ideology free of the hate he once believed.

When he was 15, Dickie suffered bad experiences at the hands of fellow black students. The negative experience planted a seed that would grow into racism.

In 2007, Dickie suffered another bad experience when a man who happened to be black attacked and kidnapped his girlfriend. This experience furthered the growing hate within him. Instead of attributing the negative experiences to specific individuals, he saw the issues being related to any black person.

After the last experience, he went to a tattoo parlor and got a tattoo on his chest of a swastika. This infamous symbol dates back to Nazi Germany, as dictator Adolf Hitler attempted to move his society into a world free of what he deemed to be ‘inferior races.'

But God wasn't done with Dickie, and He put him in a position where he would come to question the hatred in his heart. Dickie spent much of his 34 years working as a steelworker alongside coworkers of a mixture of different ethnicities. Over time, his heart began to soften and challenge his racist ideas. But even as his hatred dimmed, the permanent tattoo stayed fixed to his chest as a constant reminder of the hatred he once felt.

Dickie lived in fear of ever having his shirt off in public for fear of people seeing the tattoo. At one point, he asked a friend to draw an ‘x' over the symbol in red ink, but in time the ink faded. The tattoo remained.

Dickie continued with his life in shame. On Juneteenth, he took a more drastic approach and sought to get another tattoo, this time to cover up the swastika. The image he decided on – a rose.

"The people who knew what I had on my body, who knew how much I couldn't stand them, pulled me in, they embraced me and showed me that my mentality was wrong," Dickie said.

Dickie took to Facebook with his story of change with hopes of better supporting the community. This change in his heart readily affected his wife and daughter who were proud of Dickie for erasing the tattoo and replacing his former hate with newfound love.

His story points to the idea that even Christians sometimes forget. God does not show love to us based on our skin color.

"So God created mankind in his own image, in the image of God he created them; male and female he created them." (Genesis 1:27, New International Version)

YOU MAY ALSO LIKE: Wife's Photo Of Husband Sewing Goes Viral For All The Right Reasons

No one race is more reflective of God. Thus, His love is not only available to us all, but is given in equal proportion. When you decide to show love to your neighbor, don't do so on the basis of the color of their skin. Love them for being your neighbor.