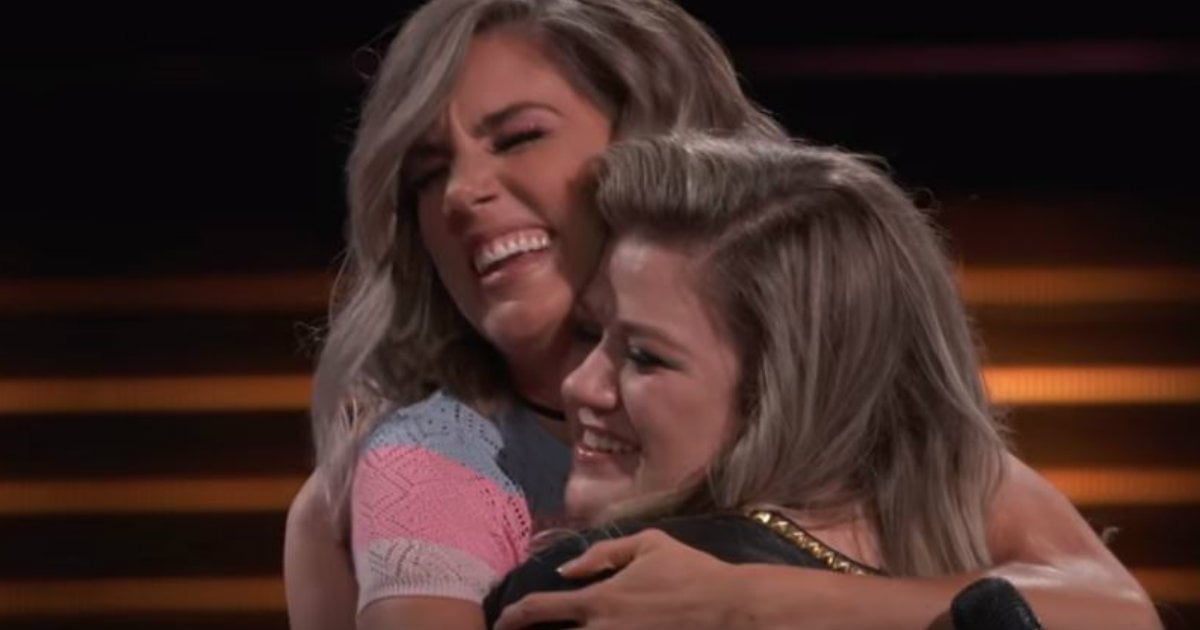 A formerly paralyzed singer auditioned for American Idol and the judges were moved to tears by his audition. You have got to hear his story.

David Francisco was in a very detrimental accident that left him paralyzed from the waist down. He has just moved to Nashville to pursue a career in music when the accident happened. David was riding his bicycle when a driver ran a red light and t-boned him. He did not have any memory of what happened. 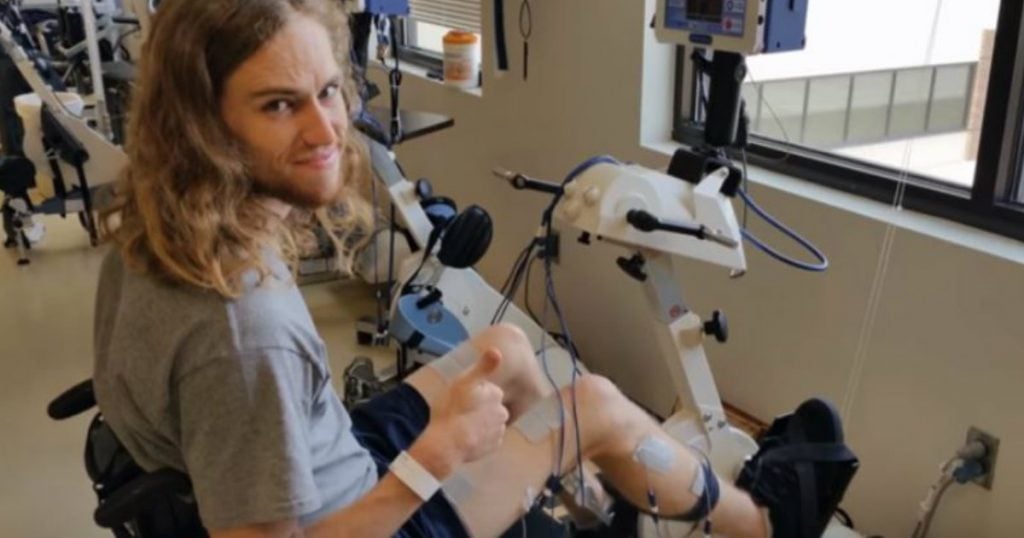 But when he woke up in the hospital, all he felt was as if his legs were not there. He cried every day for months. But his hope to walk again was restored when he saw that his foot moved a little bit when he was lying in bed one day.

RELATED: Woman Paralyzed After Car Accident Then A Miracle Happens

He came a long way since the day of the accident. And every day he is still improving more and more. And now he can actually walk with a little help from his canes. His journey led him to connect with the driver who hit him. He was able to express that he forgave her, and she was also able to forgive herself. 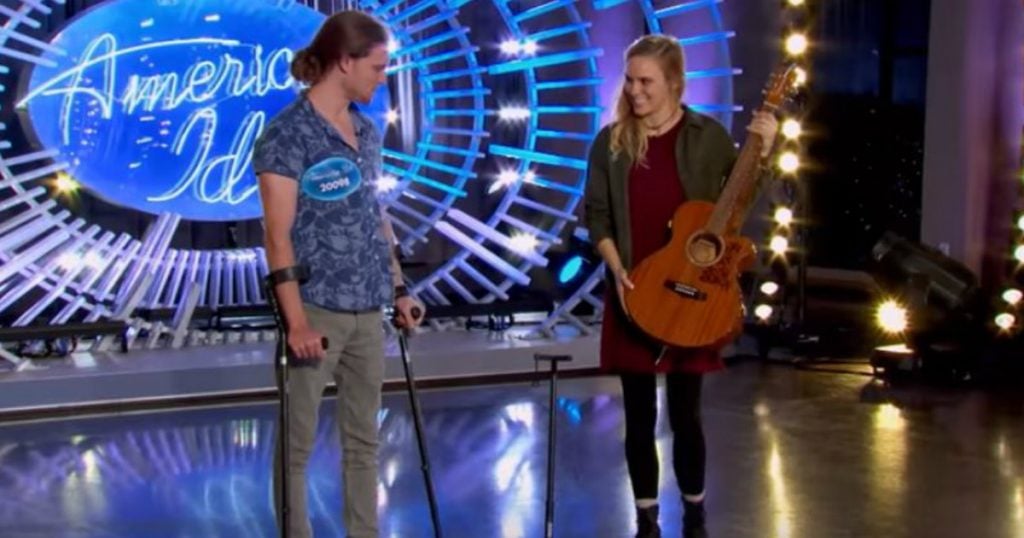 He also reconnected with a friend named Christie, who is now his fiancé. She encouraged him in so many ways and even encouraged him to pursue music again and it led him to audition for American Idol. And Christie was right by his side when he sang his own rendition of "Isn't She Lovely", by Stevie Wonder for his audition. 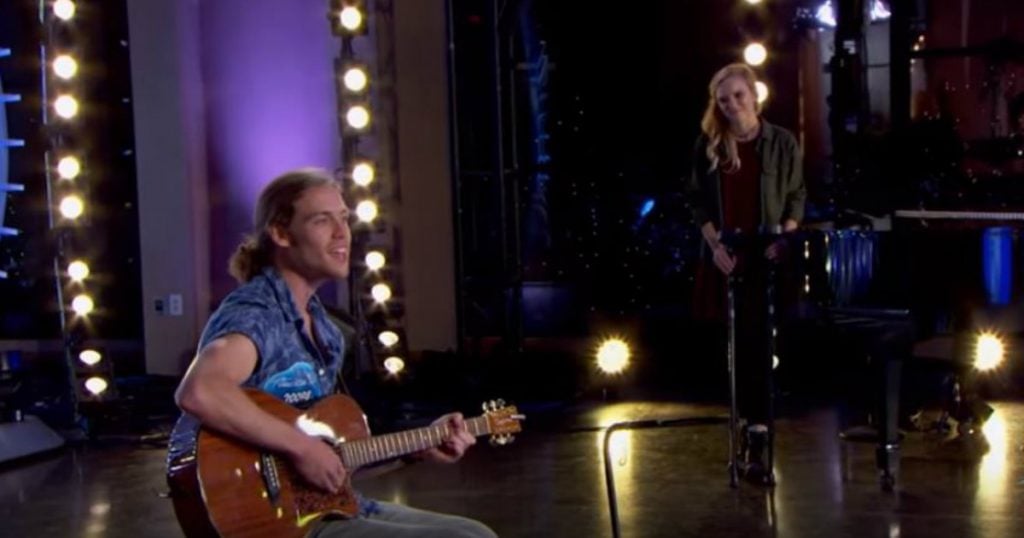 David's voice was so beautiful, and his audition moved all of the judges. Katy Perry, one of this season's judges, was not only moved by his voice but by how his fiancé stood in the corner with tears in her eyes as his sweet voice filled the room. He did such an amazing job. And the judges were so taken back by his audition, that they forget to let him know that he was going to Hollywood!

YOU MAY ALSO LIKE: Freak Accident Leaves Young Mom Paralyzed, But Thankful For Every Miracle