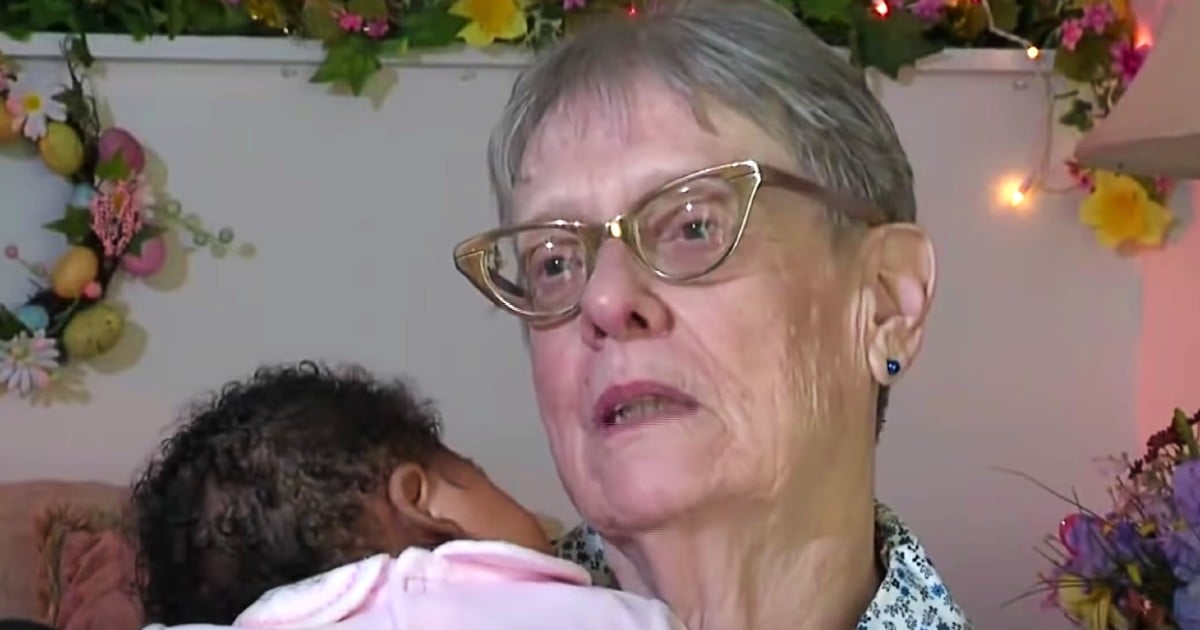 Home remodeling turned into something that felt like it belonged in a movie scene during a pool installation after workers found bones in the backyard. Yes, bones.

Matt Perkins and his spouse were in the process of getting a pool dug in their backyard that was going to be six-feet deep. Before the project was complete, something wild had to happen. The Las Vegas couple was awakened that Monday morning by a visit from the police.

RELATED: Man Uncovers A Hidden Cemetery Next Door And Couldn't Be More Pleased

“We woke up [and] the pool guy said he was going to come to check out the pool,” Matt shared. “We assume that was normal, we wake up, [and] he’s out front with the police.”

The pool guy found bones five feet underground in the backyard. And thankfully the bones did not belong to any human.

Ironically, the couple had just moved from Washington to Nevada, and this was happening to them in their new home. A new pool. Bones. Police. What was next in the developing drama?

Learning the bones found in the backyard didn't belong to humans left the couple very relieved. Instead, they learned something else that was fascinating. The remains apparently, according to local reports, dated back tens of thousands of years ago.

The director of research, Joshua Bonde, at the Nevada Science Center said, "It’s somewhere between 6,000 and 14,000 years old.”

What was it exactly? Some type of animal. Joshua believed the skeleton to belong to a horse or another large mammal.

Matt commented, "What we found was when they were excavating the backyard pool, [workers] were cutting through ice age layers of sediment and sure enough, they had a skeleton of an animal."

YOU MAY ALSO LIKE: Woman Bursts Into Tears When She Recognizes Secret Notes Hidden Behind Stranger's Walls

With carbon dating and more time, they will be able to determine a more accurate age for the bones found in the backyard. In the meantime, the couple will work with the director to see if they can initiate an excavation. For right now, the pool may just have to wait.