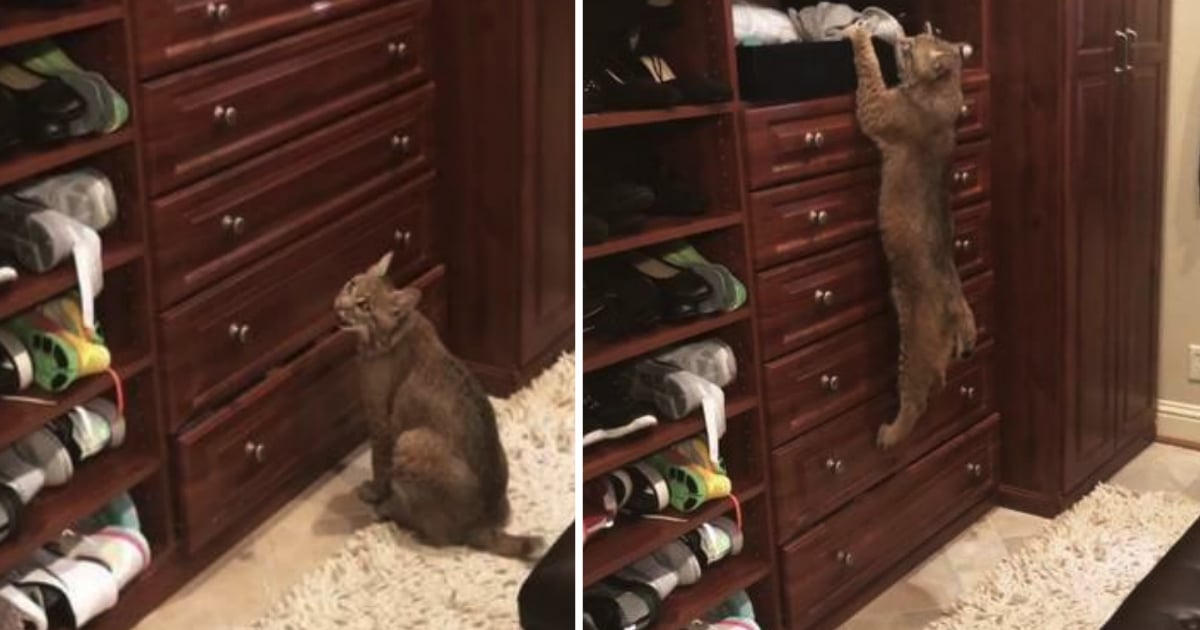 After 20 years in the biz, lawyer L. Scott Briscoe has loads and loads of free legal tips to share. But the humorous advice has now taken on a life of its own online!

L. Scott Briscoe has a pretty serious job. He’s a lawyer in West Virginia and works primarily with kids who aren’t in the best situations.

RELATED: Teacher Finds Humor In The Difficulties Of Day To Day

“I represent most of the juvenile delinquents in my county, and I’m appointed as guardian ad litem in every child abuse and neglect case in the county,” he explained.

Scott’s favorite part of his job as a lawyer is the adoption cases.

“Those are the best. Happy clients and a happy judge,” he says.

Sadly, though, adoptions only make up a small portion of his work. The rest is dedicated to abuse, neglect, and all sorts of criminal activity.

“When I started in 1997, the court handled about five abuse cases a week,” Scott says. “Now, we do between twenty-five to forty hearings in a day because of the drug epidemic in our area.”

Finding the humor in any and every situation is truly a gift from God. And God definitely blessed Scott with this gift!

“I couldn’t do my job without a sense of humor,” Scott explains. “Finding humor in what can sometimes become a depressing grind gives me joy, and sharing it with my friends and making them smile is the icing on the cake.”

Scott’s humor is undoubtedly a blessing to the clients he serves. But now, Scott is blessing the rest of the world with his humor via his free legal tips on social media!

L. Scott Briscoe didn’t set out to become an internet phenomenon. But that’s what ended up happening.

“It all began when clients began posting their criminal activities on Facebook,” Scott said.

While turning to crime is never a wise idea to begin with, Scott couldn’t believe how careless today’s offenders had become!

In one case, a juvenile charged with trespassing and destruction of property had publicly posted photos of herself committing these activities on Facebook. In another case, a client sentenced with home confinement posted photos of themselves “anywhere but at home.”

“It became a daily event, dealing with clients and their FB confessions,” Scott said.

RELATED: 7 Funny Corrections Given By Walmart Management To Shane The Deli-guy

“So out of frustration, I made the first post, that when you post your criminal acts 1, 2, and 3, they become State’s exhibits A, B, and C,” Scott says.

Scott received a huge response to his initial post. So, he continued to occasionally share some of the outrageous things he’d seen in the form of free legal tips.

His friends loved and shared these posts so much, Scott finally decided to consolidate and update all of the “tips” together on their own Facebook page called L. Scott Briscoe’s Free Legal Tips.

It turns out, the rest of the world loves Scott’s sage “wisdom” just as much as his friends did!

Here are just a few of the free legal tips you can find on Scott Briscoe’s Facebook page:

The reality is, most of what Scott sees day in and day out is no laughing matter.

His work isn’t easy and is often a thankless job. We’re so glad this lawyer chooses to find joy in all he faces and that he’s sharing that joy with others!