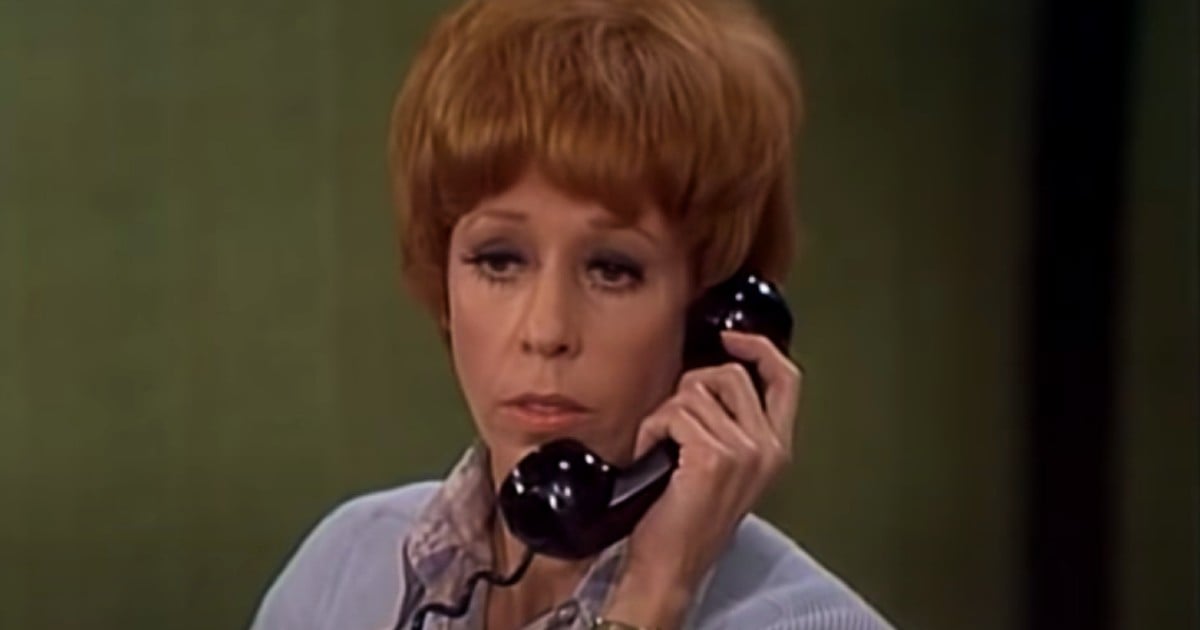 In a funny resume mistake, one man realizes that he never caught a typo on his girlfriend's resume after she asked him to edit it.

The man shared the story on the website Reddit. About three months ago, his girlfriend asked him to use her computer to save her resume.

“Simple right? Wrong…” he shared. “Whilst saving said resume, her computer thought it would be funny to change the name header back to the profile user name. PRINCESS BANANA HAMMOCK, which was then shortened to Princess Banana Hamm due to spacing. Neither of us noticed.”

RELATED: Tim Hawkins On Wedding Songs That Are Hilariously Inappropriate For The Big Day

A few months had passed. And the man's girlfriend had not heard back from any of the jobs she applied to. When she recently opened up her resume to apply to another job, she was horrified to see what her and her boyfriend had missed before.

“We both immediately realized why she hasn't been getting called back for any interviews,” he said. “Needless to say, she's not too impressed with me right now. And I'm not allowed to do anything on her computer for her ever again.”

The funny name listed on the resume was a nod to the popular show Friends. In the show, the character Phoebe temporarily changed her name to Princess Consuela Banana-Hammock.

YOU MAY ALSO LIKE: Carol Burnett Once Got A Call From Marlon Brando And Here's Why It Left Her In Agony

I'm sure that this funny resume mistake will now have these two paying closer attention to detail. And they'll be able to laugh about this silly blunder in time!