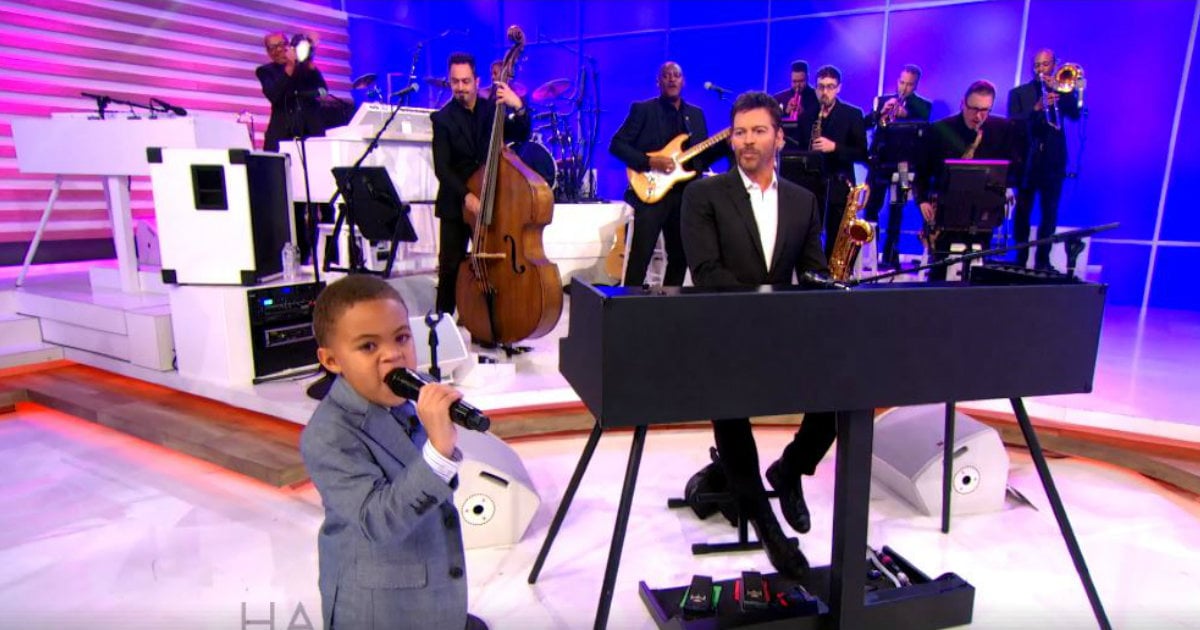 In 2007 Stephen Nelson was working as a missionary when he got the call he was dreading. His mom had been battling cancer and sadly she was losing the battle. His family called to let his know that her days were limited. Stephen got a chance to talk to his mom and say his goodbyes. His family kept Stephen updated on everything that was going on with his mom's condition. But, one night Stephen woke up in the middle of the night and felt a peace like nothing he had ever felt before. 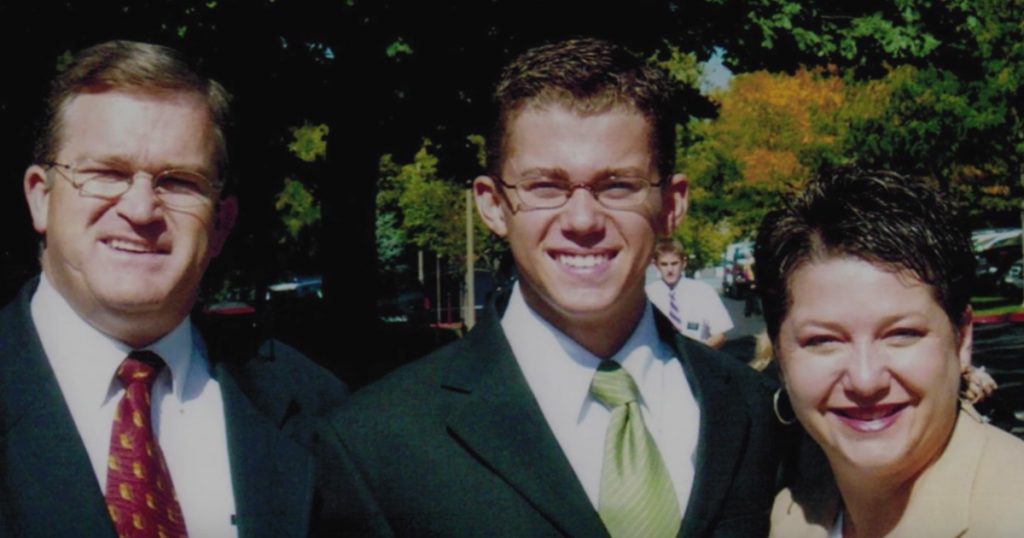 Thought Stephen's mother had passed, the Lord had filled his heart with peace, knowing that his mom was dancing with Jesus. The Lord gifted Stephen with a talent of writing songs. So when he got a chance he wrote a special song to sing when he went home for his mom's funeral. That song is called ‘Be Still My Soul' and it is beautifully performed by vocal trio GENTRI as Stephen tells the story behind the song. 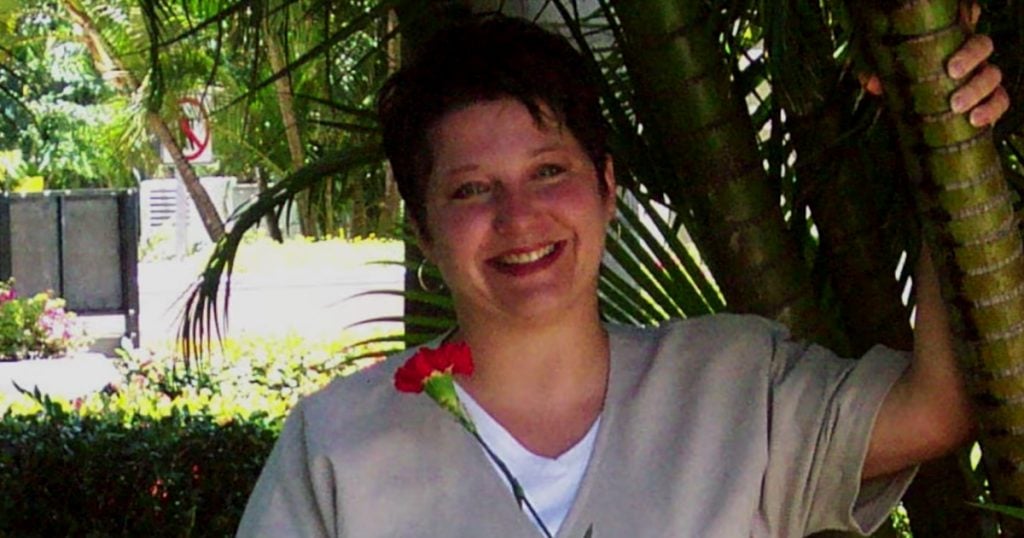 For anyone who is struggling to find peace with circumstances in their life this song will truly speak to your heart. There is nothing like finally finding peace in the midst of life's storm. And this touching song serves as a powerful reminder to rest your weary soul in the arms of our Lord and just be still. 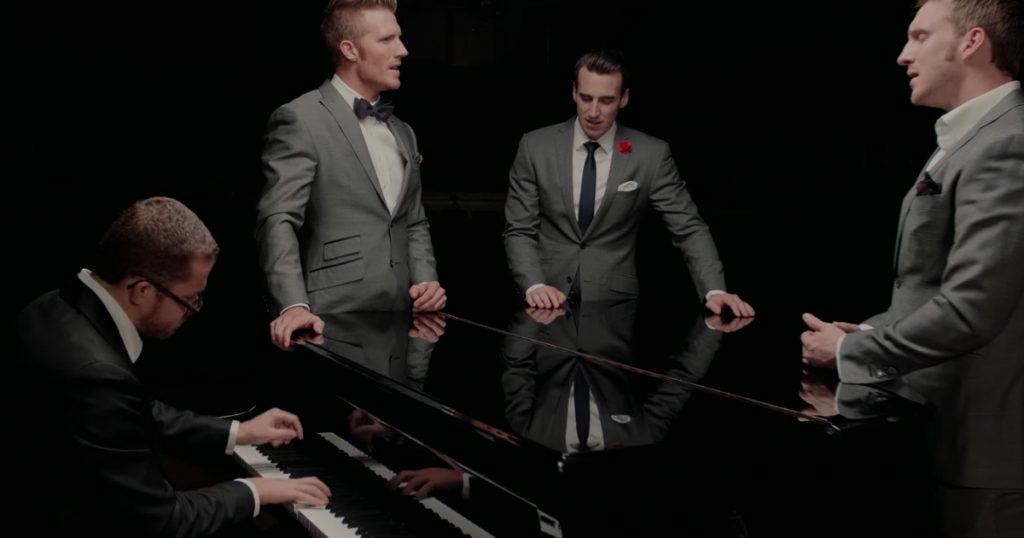 I'm so thankful that God gave Stephen this message and that he is sharing it with us. And what a beautiful job the men of GENTRI did! Who else needed to hear this song?

YOU MAY ALSO LIKE: Talented Trio Sings Broadway Love Songs