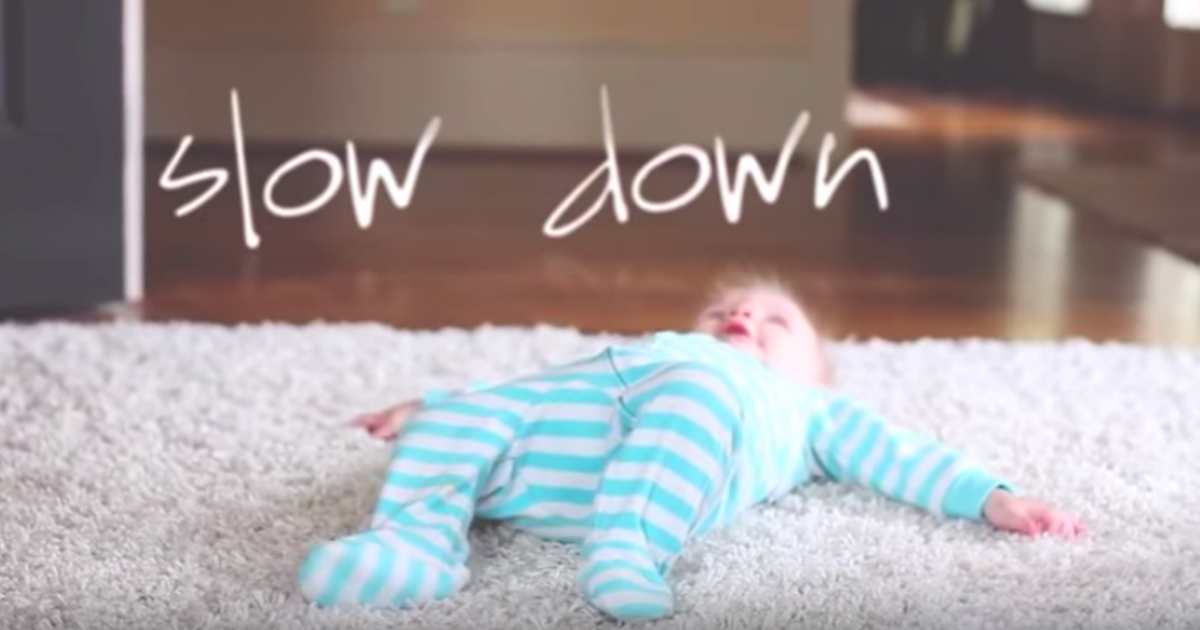 There's just something about country music and the gospel that fit together so perfectly. Nothing can compare to hearing an uplifting Christian song with a bluegrass backdrop.

Legendary country performer George Strait certainly agrees with this sentiment. The words of his latest song, from the album ‘Honky Tonk Time Machine," remind us of the unique connection.

They both showed you the truth

Seen the low of the valley

And the highs of the mountains too

Between the hell and hallelujah"

Today, George Strait performs this powerful single at the 54th Academy Of Country Music Awards show. With a guitar in his hand, this country icon belts out the words as members of the audience nod their head in agreement.

"God and country music are like whiskey and a prayer

They both never change

You find ’em when you need ’em

George Strait is one of the most beloved country artists of all-time. Time after time, his songs resonate with fans all over the world.

‘God And Country Music' premiered during one of his ‘Strait to Vegas' residency shows and, since that moment, people have rallied around the anthem.

YOU MAY ALSO LIKE: George Strait And Grandson Duet of ‘God and Country Music' Is Too Precious To Miss

Everyone is in agreement, just like George sings, "there’s two things still worth saving, God and country music."