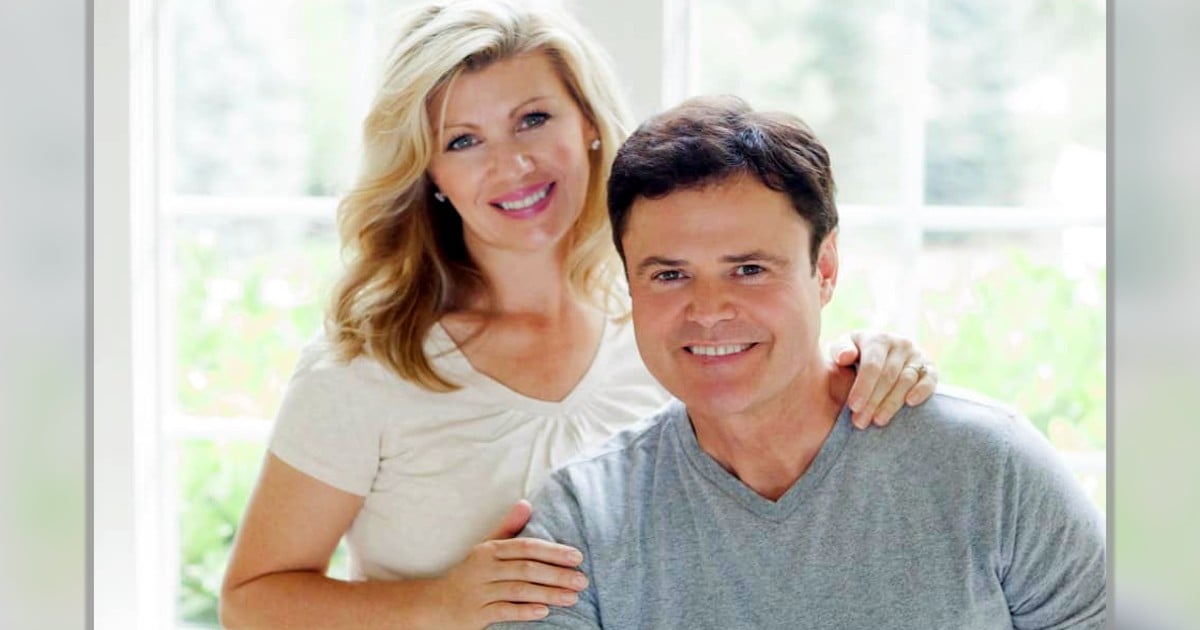 Donny Osmond’s Wife Stood by His Side Through Thick and Thin, Even When He Lost Millions
Read Article »

George Strait and his wife were just kids when they ran off to elope, but 50 years later, wow! In a world where divorce is common, these two prove love can conquer. It's such an incredible story. The couple is still just as in love as the day they got hitched.

George Strait and his wife, Norma, met as teens and went on one date. But they didn't start dating until months later when George was struck with her beautiful soul.

The couple eloped to Mexico on December 4, 1971. When they returned to Texas, they had a small church wedding surrounded by family and friends. Ten months later, they were blessed with their first child Jenifer, and nine years later, they welcomed their son, George Jr. Over the years, their love for each other grew stronger. George Strait knew he was blessed to have Norma as his beloved wife and best friend.

George Strait And His Wife Endure Through Tragedy

It hasn't all been sunshine and roses for the couple. Tragically they lost their daughter in a car accident in 1986.

Miraculously, the couple survived the loss of their child. Norma and Geroge leaned on each other and leaned in even harder to God. The Lord became their source of comfort and solace. George tells everyone how much Norma's comfort and support meant to him.

"We were blessed to have been able to spend 13 years with our beautiful daughter Jenifer," he continued, "we will all miss Jenifer very much, and we will never forget her, her smile and laugh. She meant the world to us, and we'll miss her dearly," George said.

George Strait and his wife miss their late daughter every day, but they look forward to being reunited with Jenifer in heaven. George said, "You know, the things that have happened in my life and losing my daughter. I believe that someday we will be together again. I think that's what we all strive for; to get to heaven someday."

RELATED: George Strait And Grandson Duet of ‘God and Country Music' Is Too Precious To Miss

Marriage is a beautiful representation of how God loves us. It's a union between two broken people with God at the center. Yet, God's love fills in the broken places and makes us whole. George and Norma are the perfect representation of a blessed marriage.

When George Strait and his wife celebrated their 50th wedding anniversary, George serenaded her in public. He also said, "We love each other, and we still like each other. A lot!"

YOU MAY ALSO LIKE: George Strait Performs ‘God And Country Music' Live At Awards Show And It's Phenomenal

“He who finds a wife finds what is good and receives favor from the Lord," Proverbs 18:22

WATCH: George Strait Sings To His Wife On Their Anniversary