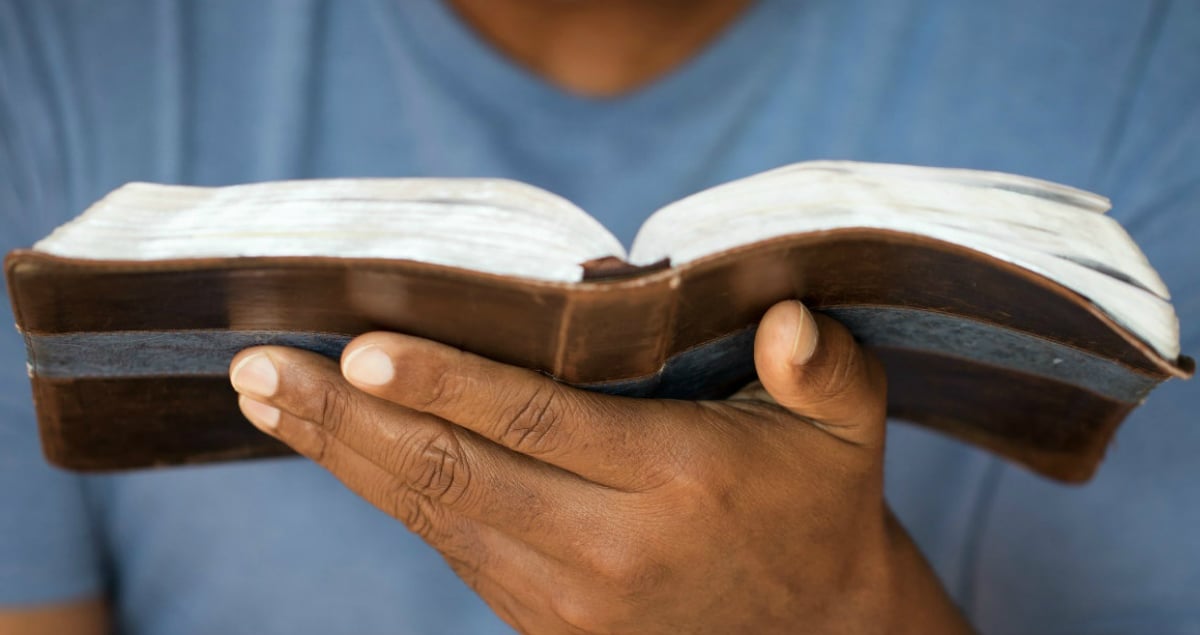 This Little Girl Could Die If She Gets Sad

No one likes to be sad. But for 5-year-old Isabell Tipper of England, it could actually be deadly if she gets sad. So, her parents are asking you to help keep this little angel smiling this Christmas by sending her a Christmas card. 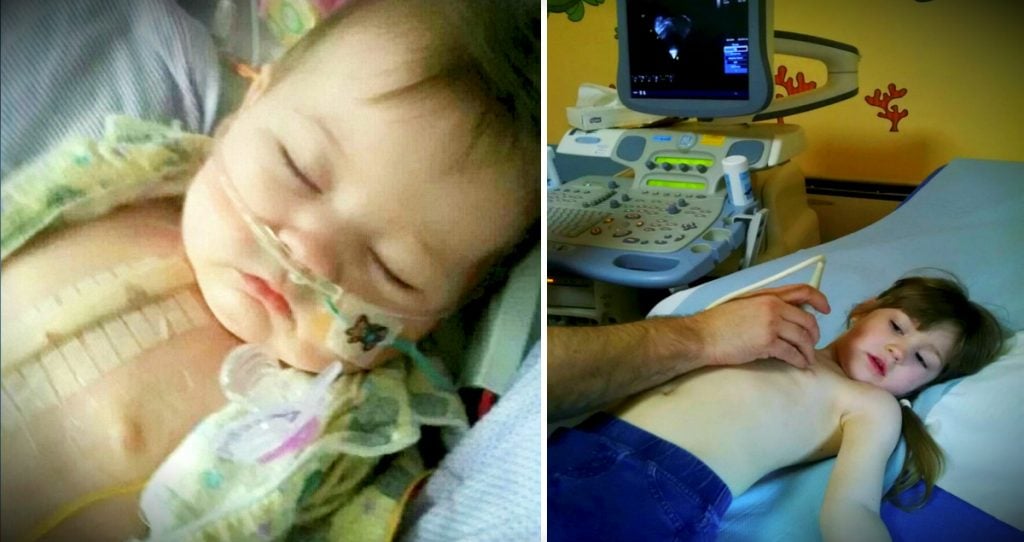 Isabell looks like a normal 5-year-old. But she actually suffers from a dangerous combination of 4 life-threatening heart defects. And these defects can cause a whole host of problems when Isabell experiences emotional stress. When she gets sad or stressed, her little body becomes deprived of oxygen. This, in turn, can cause dangerous drops in her blood pressure drops, and potential organ failure.

Usually these types of defects are discovered prior to birth. But for Isabell, they went undetected.

It was a terrifying discovery for Isabell’s parents. When the little girl was born, her skin was bluish and she was cold to the touch. Doctors initially chalked it up to just being a low body temperature. But several weeks later, they uncovered the deadly combination of heart defects.

At 8 months old, Isabell underwent open-heart surgery. Doctors cut excess fat and muscle from her pulmonary artery. They said this was causing the lack of oxygen, which, in turn, was the reason the baby girl’s nose, lips, fingers and toenails were blue.

But unfortunately, this ended up being just a temporary fix. The fat has since grown back, and poor Isabell nearly died about a year ago when she got upset.

RELATED: Little girl who lost her whole family in a house fire asks for Christmas cards

Because there’s nothing more doctors can do for Isabell’s heart, her only hope rests in a heart transplant. But even with these serious defects, doctors have told the girl’s parents they’ll have to wait for Isabell’s heart to deteriorate further before she can receive the life-saving procedure. In the meantime, Isabell’s family has to monitor her moods carefully, since anytime she gets sad it could be deadly.

“It’s absolutely heartbreaking. They are asking us to watch her get worse in front of us,” said her mother, Kimberley.

After the awful news, Isabell’s parents asked strangers to send cards for the little girl’s upcoming birthday in an effort to lift her spirits. The response was better than they’d ever expected, with more than 2,000 well wishes pouring in for the birthday girl!

“Isabell was so happy and excited when she saw all her birthday cards from her appeal in June,” Kimberley recalled. “Every day for a few months she had cards to open because she had that many. It helped her to focus on something else rather than her illness. She is a little girl and shouldn’t have to worry about how her heart condition is affecting her.” 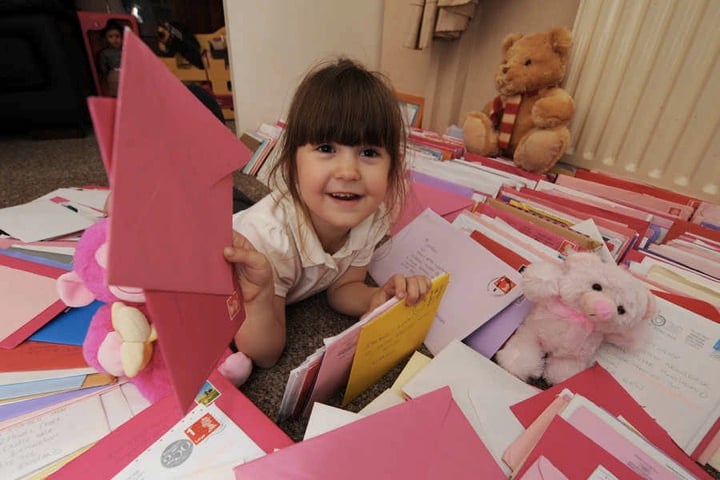 Since the response was so good in June, Isabell’s family decided to send out the same plea for Christmas. But this time, they’ve kept it a secret from the little girl.

“If she was to wake up on Christmas Day to find the same all over again as her birthday she would be very surprised as we haven’t told her we’re doing it this time,” said Kimberley.

So, this is your chance to help keep this little angel smiling! Not only would a card from you be an opportunity to brighten her day, it’s a chance to be a part of a Christmas miracle!

You can keep track of Isabell’s progress via her Facebook page, and cards can be sent to her here:

We pray this little girl will have a wonderful Christmas, full of smiles and joy, as well as healing in the near future!

A baby boy who was not expected to survive gets a miracle! 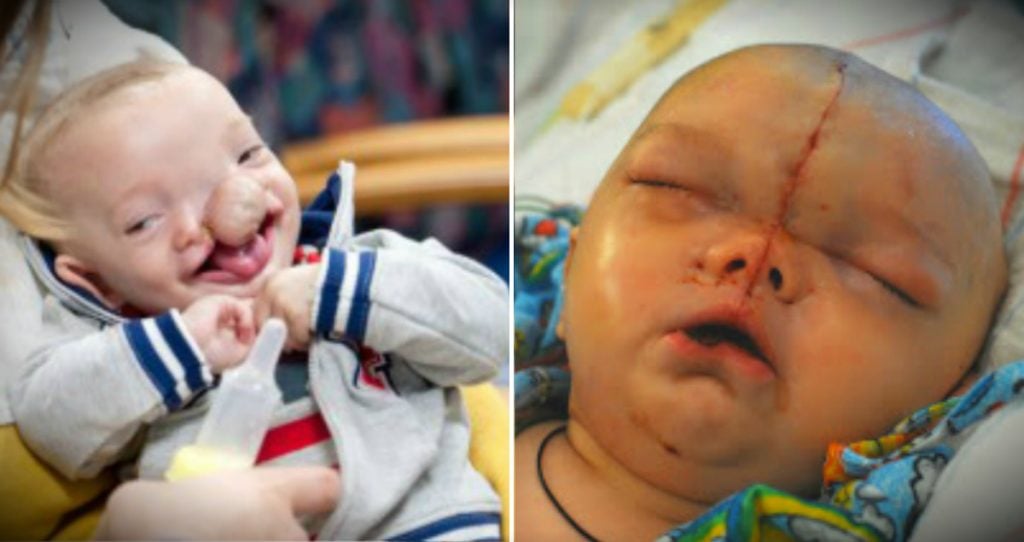