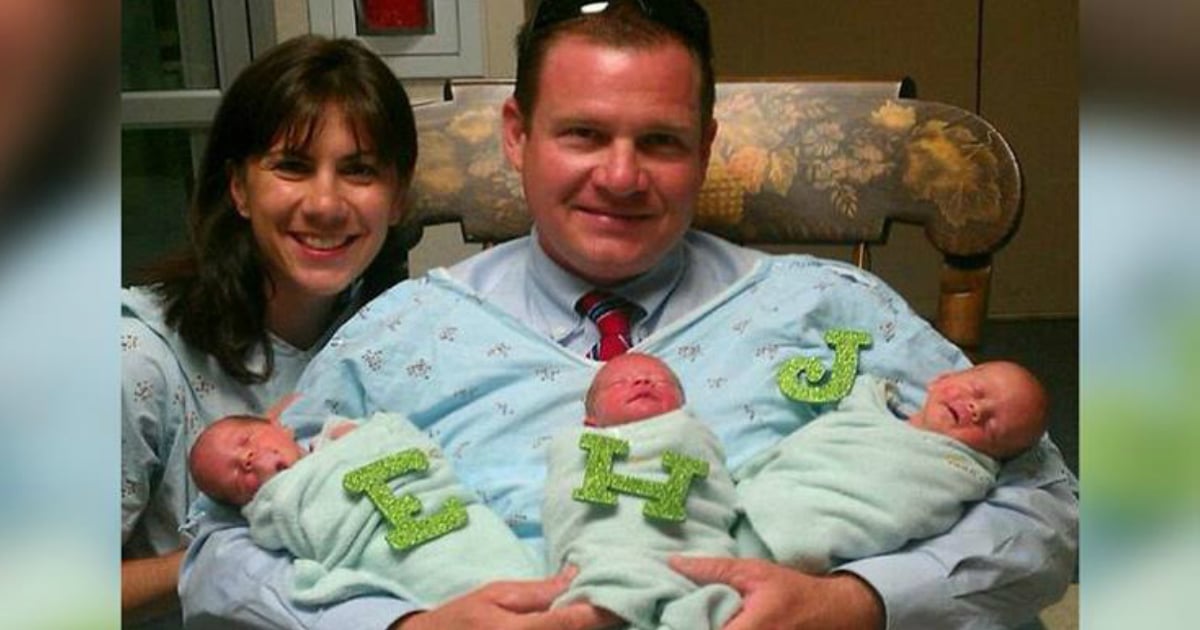 Brittany Bakenhaster was a happy, healthy 3-year-old. But then, one day, her mom heard terrible noises coming from her room. The little girl was having a seizure — the first of many. Doctors could do nothing to help her, and it seemed as though death was near. But her mom kept praying for healing. And when the little girl saw Jesus during a seizure, a miraculous healing followed!

Brittany Bakenhaster was your typical 3-year-old — full of life. She could say her ABC’s, knew the Bible and loved to sing in church. Then, one day, some terrible sounds sent her mom, Jamie, racing into the little girl’s room.

"It was a biting and almost choking noise. Like a gurgling, can't breathe, struggling," Jamie said. "And I ran to her. I immediately picked her up and said, ‘Oh, God, touch her.'"

It turns out Brittany was having a grand mal seizure. Doctors diagnosed her with epilepsy, the same disorder that plagued her mom. But since medication worked well in managing her own seizures, Jamie was optimistic it would do the same for Brittany.

RELATED: Little girl comes back to life after her heart stopped for 12 minutes

Sadly, that wasn’t the case. The seizures only got worse. It tortured Jamie.

"As a mother you feel so responsible. They're your flesh; they've lived in you. And when she would pull at me to help her and I couldn't," Jamie said. "I blamed myself a lot; I thought, ‘I've given my daughter this sickness.'"

A Turn For The Worse

For the next two years, nothing seemed to help Brittany. She even had to wear a helmet to help prevent injury during her frequent seizures. Jamie took comfort in Psalm 37:4-5 and cried out to the Lord for help.

"I put her [Brittany] in the car and started down the road and I ended up at a school playground. And I said, ‘God, that's what I want. I want my little girl back, normal, like those kids I see that are running and playing. And He said, ‘It will come to pass,'" Jamie said.

But still, Brittany only got worse. She wound up in the hospital, where the doctors said there was nothing more they could do. They sent her home, where she could at least be in her own bed.

“I knew she was close to death. But I thought, ‘Lord, you said you would bring it to pass,’" Jamie said.

Jamie spent the night praying over her daughter. And when morning came, Brittany started saying Jesus’ name over and over. After the girl saw Jesus, something changed. And what happened next is truly miraculous!

WATCH: See what happened after this little girl saw Jesus

“Delight yourself also in the LORD: and he shall give you the desires of your heart. Commit your way to the LORD; trust also in him; and he shall bring it to pass.” Psalms 37:4-5