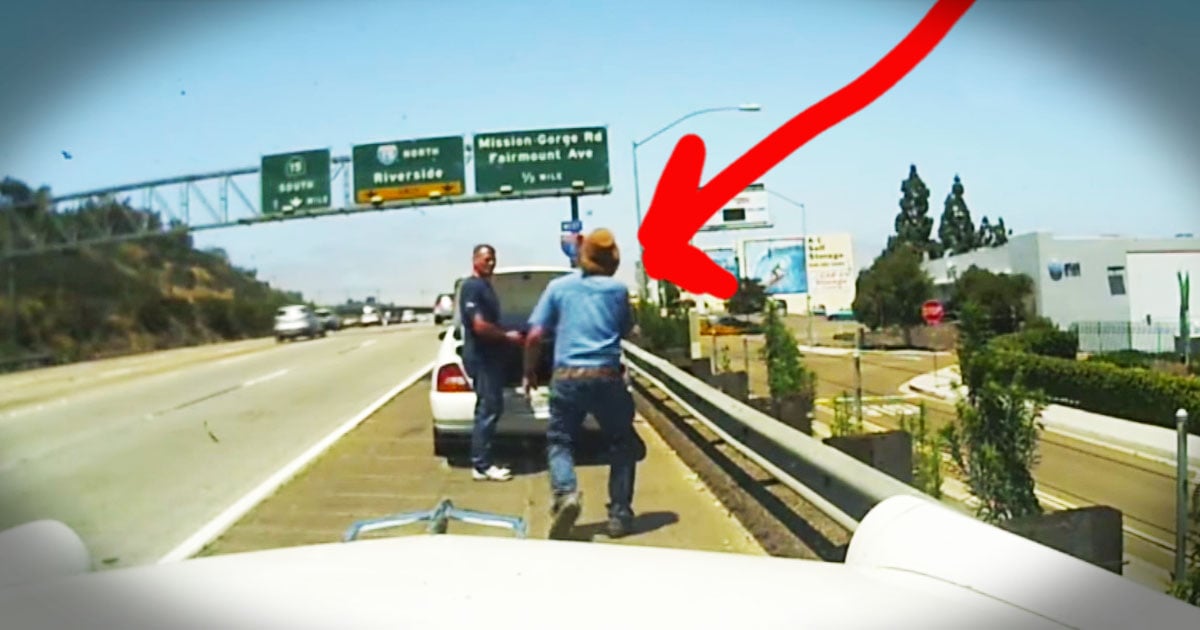 If you've never heard of psoriasis, it's a skin disorder that results in itchy, dry patches of skin that can also be painful. It's fairly common, and the severity and exact symptoms differ from person to person. However, for most people, it is not usually as severe as it is for Giorgia Lanuzza.

For her, the condition showed up when she was 13. Just in time for her teenage years, when self-esteem is perhaps at its most vulnerable. The angry, red rash covers nearly 97% of her body at times, and can be extremely uncomfortable. But for Giorgia, what stings the most is how she is treated by others simply because of her physical appearance. She says,

"People would stop and stare at me in the street. My psoriasis looks like red, raised spots and people looked at me as if I was disgusting and they might catch something. I felt so self-conscious about the condition that it was ruining my life."

As I've already mentioned, the timing of the disorder was horrible. But not just because puberty is stressful enough on its own. Giorgia had also just unexpectedly lost her father. She says,

"The condition is often triggered by trauma, and when I lost my dad I felt like my world had ended. My world went to pieces - we were so close when I was growing up, and I couldn't bear losing him. Grieving was difficult enough. Then, when these flaky patches started appearing on my skin, I had no idea what was happening."

The patches started out on just her arms and face. But they continued to spread, and soon she was covered. Even though there is absolutely nothing contagious about the disorder, others, including her schoolmates, treated Giorgia as if she was "a freak." Having just lost her father, and now being constantly stared at and ostracized, Giorgia's self-esteem plummeted.

Making A Choice To Accept Psoriasis

But, as we know, God often uses trials to bring out the best in us. And Giorgia, who was already perfectly beautiful on the outside, also had a strong and beautiful spirit on the inside. She realized she had a choice – she could cower to the scrutiny she received or she could find the courage to love herself and the way God had made her.

Giorgia accepted her body and decided she'd no longer try to cover up her psoriasis. It was part of who she was.

"I am finally realizing that I don't have to see my psoriasis as a curse. I know my dad would be proud of me for my attitude. Now I've come to terms with psoriasis, I want to help others do the same."

And so, she started a photo series bravely displaying her natural self. She hopes that others struggling with their body image will gain strength and inspiration from the pictures she shares.

"We might have conditions that make us look different from other women, but we are still beautiful."

And we pray for the same! God has a special purpose for this brave, young woman.

"Let your beauty be not just the outward adorning of braiding the hair, and of wearing jewels of gold, or of putting on fine clothing; but in the hidden person of the heart, in the incorruptible adornment of a gentle and quiet spirit, which is in the sight of God very precious." 1 Peter 3:3-4