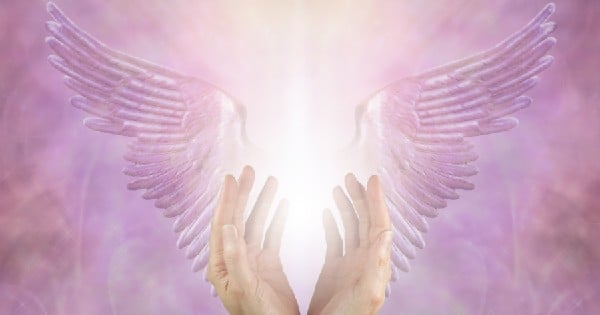 Shotgun victim who needed full-face transplant finds love after years of hiding from the public… and reveals he’s learning how to kiss again!

When Richard Norris accidentally blew half his face off with a shotgun, every day became a waking nightmare. He faced so much cruelty from strangers that was afraid to leave his home, and he was haunted by suicidal thoughts.

The accident left Richard with no teeth, no nose and only part of his tongue. He was still able to taste but could not smell. But the worst part of his situation was the reaction he got from others.

“Unfortunately, with severe facial disfigurement, people recoil and make comments they would never make to someone in a wheelchair,” he said. “When I look in the mirror, I see Richard Norris. When I was disfigured, just walking the sidewalk, I was surprised that more people didn’t walk into telephone poles or break their necks to stare at me.”

When he went out in public, usually at night, he hid behind a hat and mask. Norris had dozens of surgeries to repair his face, but eventually reached the limits of what conventional surgery could do for him.

That’s when Dr. Eduardo suggested the impossible. He offered to perform a face transplant!

Along with this groundbreaking surgery, though, came a huge responsibility. Richard would have to take medication for the rest of his life, and each day would bring the risk that his body could reject the face . . . a simple sunburn could kill Richard.

‘He never really thought about himself in all of this,’ Rodriguez said.

You see, an Office of Naval Research grant funded Richard’s surgery. What doctors learn from Richard’s case will be used to help better care for injured veterans in the future.

‘He’s always thought about helping the wounded warriors and the other people, and providing hope.â€Â Rodriguez continued.

But now after his surgery where he received teeth, a jaw and even a tongue from a donor, the 39-year-old has found love, but now he has had to learn how to kiss all over again.

Richard has found romance with 43-year-old Melanie Solis who contacted him after reading about his ordeal.

“I see Richard as having a beautiful, kind heart on the inside, and he’s a hottie on the outside!” Melanie gushed.

“Those eyes and that smile just had me at first sight. Kissing is something we have been asked to ‘practice’ because Richard hasn’t redeveloped the ability to ‘pucker.'”

Of his ordeal, Richard said, “Can’t have any regrets, especially now I have met Melanie. People focus too much on looks, they can be very superficial.”

Richard said he is humbled by the gift he received from the family of 21-year-old Joshua Aversano, who died after being struck by a minivan while crossing the street. It’s his face that has been transplanted on to Norris.

‘Every day I wake up with that fear: Is this the day? The day I’m going to go into a state of rejection that is going to be so bad that the doctors can’t change it?’ But he said he can’t let himself worry about it too much, and he knows that he’s in good hands.

Richard says his faith in God carried him through it all; that he has maintained a sense of humor and remained the same person inside.Â

‘I can now start working on the life given back to me.’

Thank God for this man’s medical miracle and for watching over him when he was in despair!Â God is using this tragic accident to better prepare doctors to help our military men who are injured.