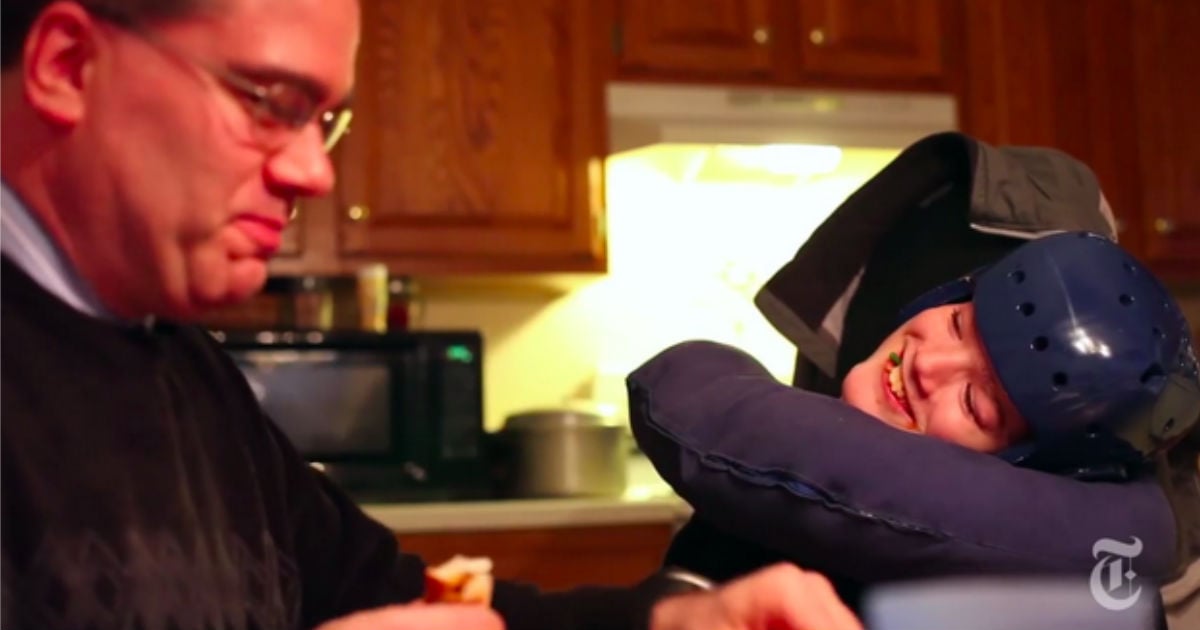 Superstar Sandra Bullock is known for being a popular Hollywood actress, but she shares that she knows that’s not her true purpose. And God revealed what that purpose was during a Hurricane.

Sandra found success as an actor in her twenties and became very successful in 1994 starring in the action thriller Speed. Her career took off with such hits as A Time to Kill, Hope Floats, Miss Congeniality, Crash and The Proposal. She’ll soon star in the upcoming ‘Ocean’s 8′ movie, but the 53-year-old actress knows that her true starring role has nothing to do with the silver screen.

While she was just a teenager Sandra felt pulled toward motherhood. She jokes that her late mother would remind her to patiently wait until she had grown up before becoming a mom!

After Sandra fell in love and married, she would soon realize that fertility problems would make it impossible for her to become pregnant. The actress wondered if her chances at becoming a mother had sadly passed her by.

“Katrina happened in New Orleans, and I knew. Like, just something told me that my child was there. It was weird. It was very, very weird.”

Hoda asked if Sandra thought this was her gut or God talking and Sandra shared that for her those are one in the same. 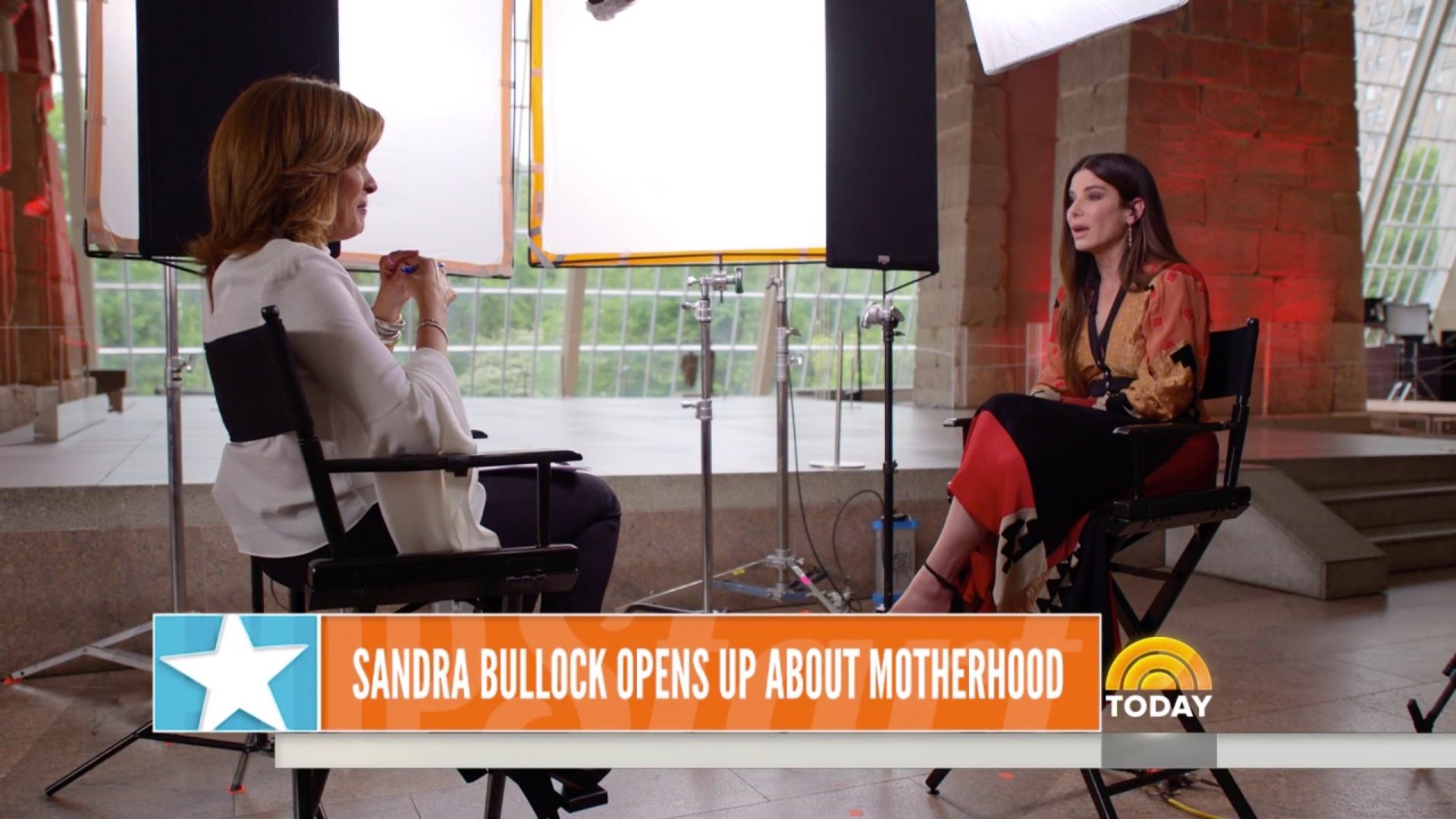 Sandra then had to patiently wait for God’s timing, which took a few years to come to pass. “But then I looked at (Louis), and I just said, ‘Oh, there you are.’ It’s like he had always been there.” She continued, “The beautiful thing that I was constantly told was, ‘The perfect child will find you. You will find your child.'”

But how God worked through Sandra’s story didn’t end there. Hoda says that it’s because of Sandra, that she also has the child she’s meant to have. “I’m gonna cry … But I was. . . trying to figure out, like, did I miss my window? Am I too late? Should I have … a bunch of woulda coulda’s. And all the sudden, I Googled you.” Now Hoda is the proud mama to toddler Haley Joy. 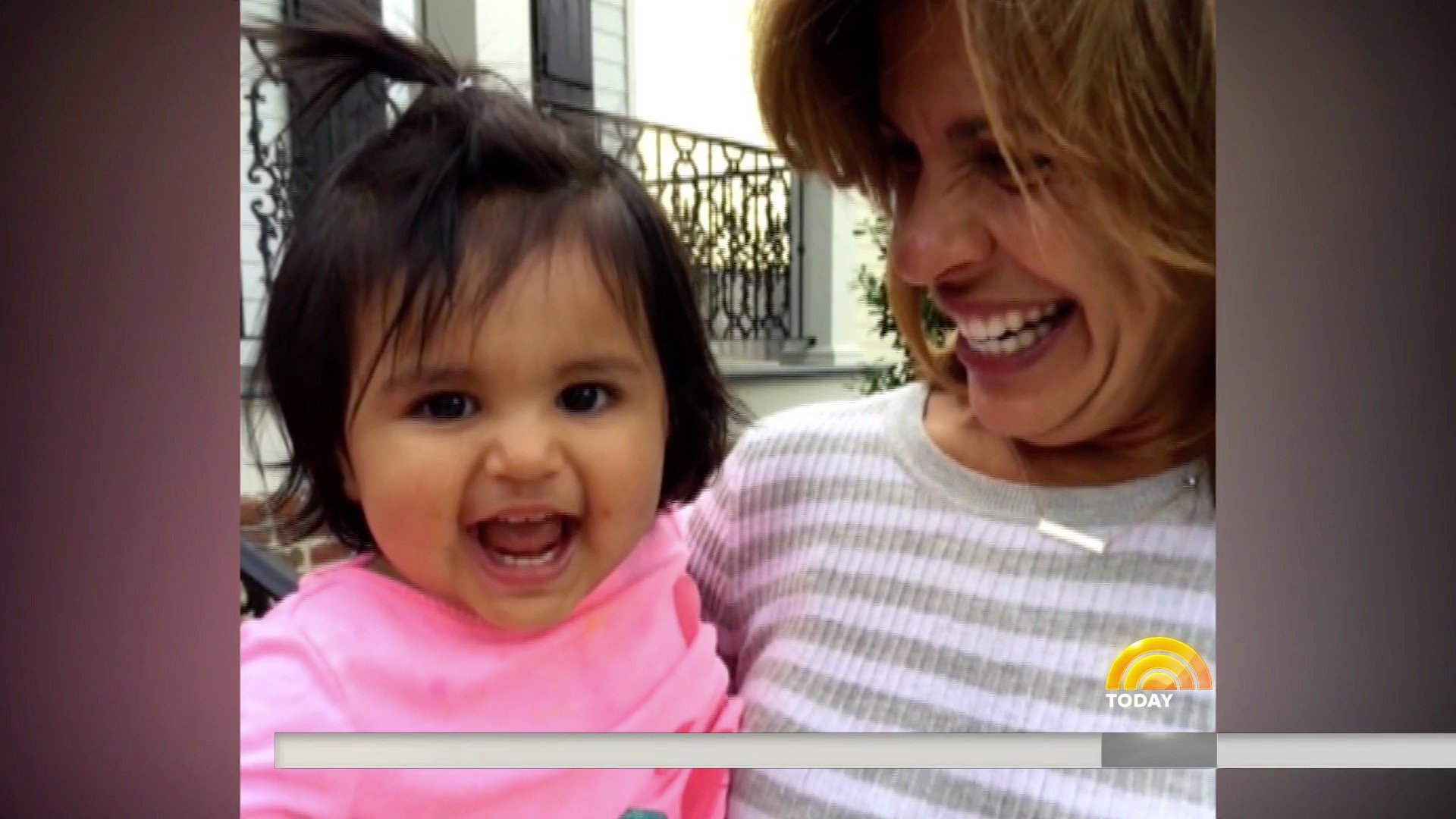 See the two women share their tear-filled stories below!

YOU MAY LIKE: Couple Loses Newborn But Later The Nurse Calls With Unbelievable News 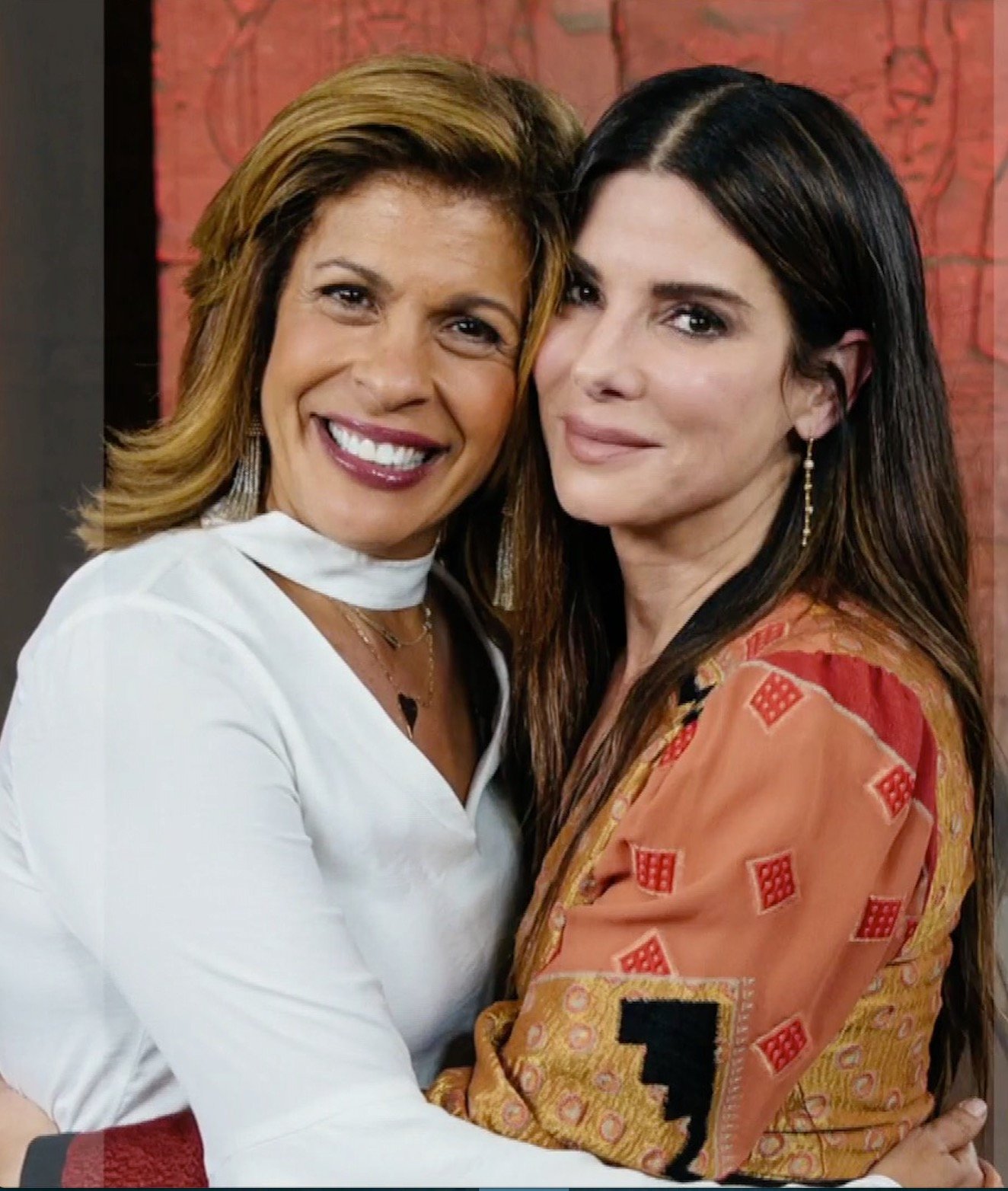