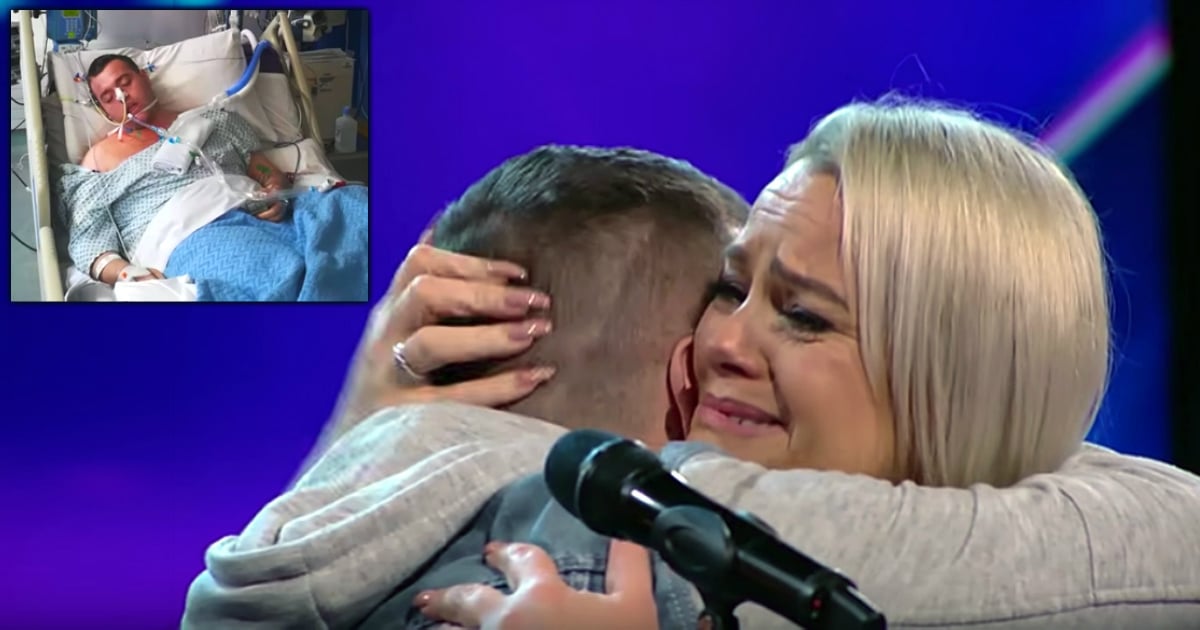 Matthew Johnson didn’t hold back during the blind auditions on The Voice. In fact, his incredible rendition of Kirk Franklin’s gospel song ‘I Smile’ won over all four coaches by the time he was done.

Award-winning artist Kirk Franklin first released ‘I Smile’ in 2011. And when Matthew Johnson brought the gospel song to the stage of The Voice, his velvety voice paired beautifully with the upbeat tempo and powerful lyrics.

Even though I hurt, see, I smile

I know God is working so I smile

Even though I’ve been here for a while

What you do? I smile

Sure would hate to see you give up now

God’s people, you look so much better when you smile, so smile"

Florida native Matthew Johnson certainly has an incredible voice. And it didn’t take long at all before his golden voice wowed the coaches.

Coach Blake Shelton recognized Matthew’s God-given talent from the get-go. Matthew hardly got through the first note before Blake hit the button to turn his chair around! Adam Levine followed soon after. And eventually, Kelly Clarkson and John Legend followed suit.

Once Matthew’s audition came to an end, each one of the coaches began duking it out over who would get to have this talented singer on their team.

But it was John Legend who won out.

“Is that a gospel song?” he asked Matthew.

RELATED: Blake Shelton on Gwen Stefani Relationship: ‘I Believe in God Now More than I Ever Have'

And once Matthew confirmed, John Legend went on to fill him in on his family’s deep roots in the church.

So, Matthew Johnson is all set for the next round and I, for one, can’t wait to see what he does. If it’s anything like his blind audition, we are all in for a treat!

YOU MAY ALSO LIKE: Sarah Grace Auditions with Unique Version Of ‘Amazing Grace' On The Voice