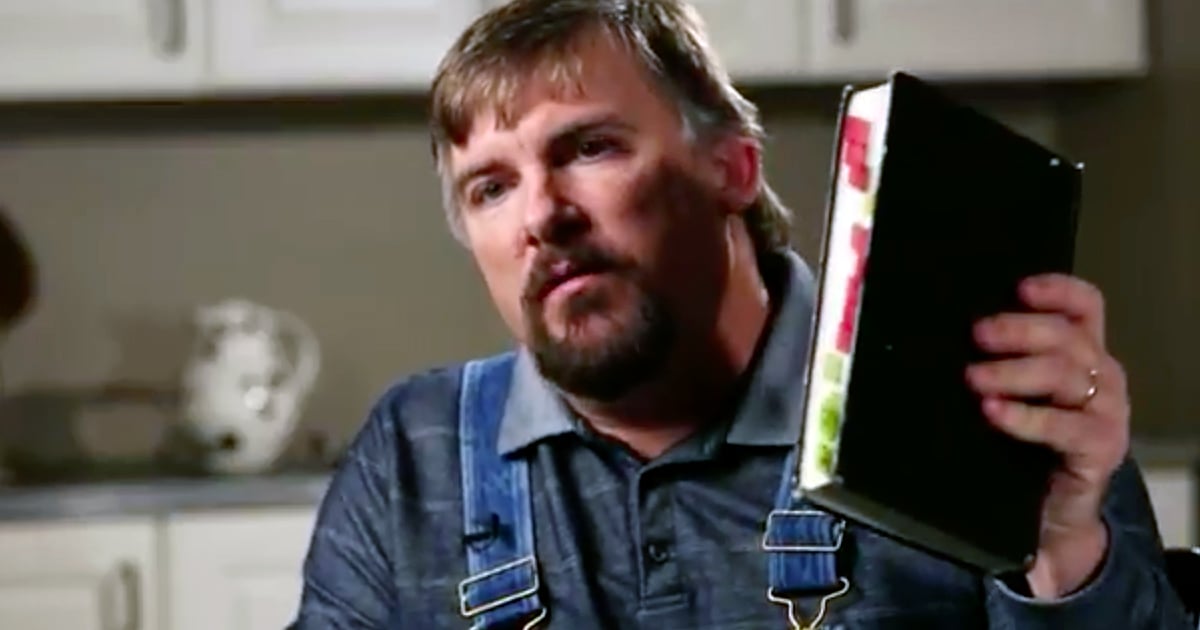 Tennessee Grandfather Tried Reading His Bible In Public, Then The Police Showed Up
Read Article »

When a mom nursed her baby girl in the open during a visit to grandma’s house, a family argument followed. Things escalated until grandma kicked her daughter out of the house. And with the story making its way to social media, the feud has sparked loads of debate!

The topic of breastfeeding in public has long been a source of controversy. But one mom opened up on a Facebook page for breastfeeding moms about how the issue has created a rift inside her own family. And the dispute just goes to show how Satan will use any opportunity he can to create division. Emotions can easily cause disagreements to spiral out of control. But through the Word and Jesus’ incredible act of forgiveness, we, too, can find a way to forgive others.

RELATED: A Prayer For When Family Hurts You

Mom Nursed Baby At Grandma’s House And Got Kicked Out

The woman was at her mother’s house when the argument broke out. She and her three kids were there for a visit. While they were all having lunch, her infant daughter, who is exclusively breastfed, got hungry.

The woman says she went into the living room in order to get her baby girl to latch, and then returned to eat while her food was still hot. The mom nursed her daughter while finishing her lunch at the table with everyone else.

That’s when she says her own mom got upset, suggesting she cover up with a blanket. Citing the fact that her baby girl gets too sweaty and uncomfortable under a blanket, the mom felt she was covered enough.

From there, things escalated until grandma kicked her out of the house.

What Do You Think?

The woman sharing her story provided a photo of what it looked like while she nursed her child, along with the full story of what happened.

Loads of moms shared their experiences with nursing, agreeing from the picture that mom and baby were plenty covered as is. Still, others felt that grandma’s house meant grandma’s rules.

YOU MAY ALSO LIKE: Dad's Reality Check For Son Who Tells A Mom To ‘Shut That Thing Up'

What do you think? Be sure to let us know in the Facebook comments how you feel about the situation!