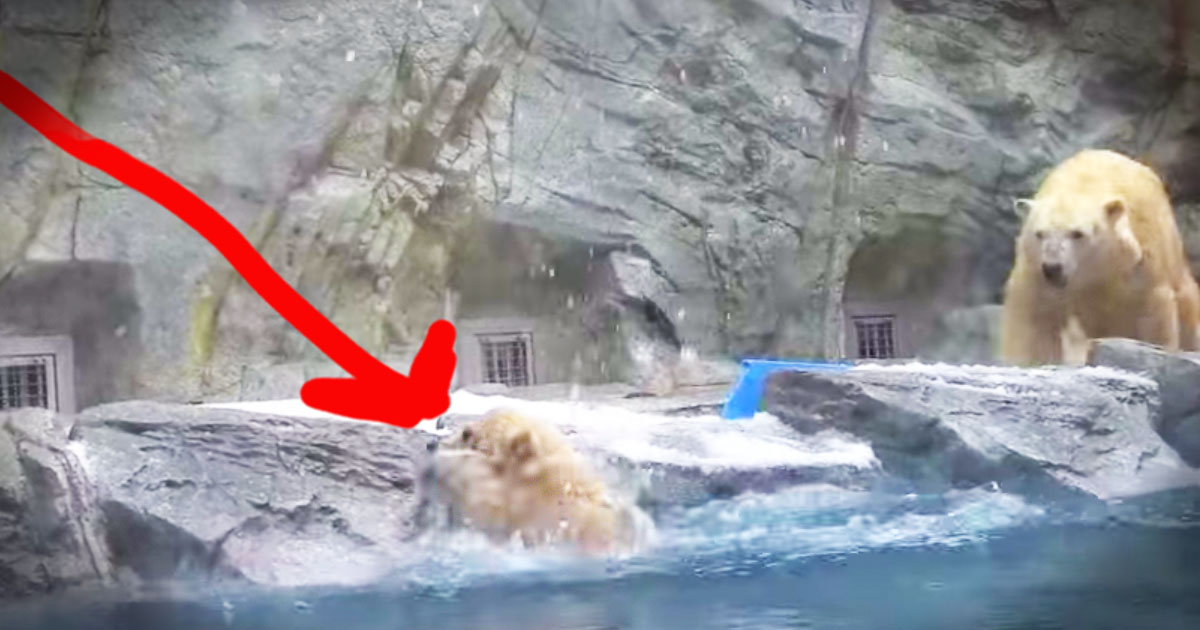 Have you ever noticed just how easy it is to pick up a bad habit, but how incredibly hard it is to break one? Eventually that "ah ha" moment comes, when we realize it's time to make a change. And that moment is different for each of us. For 51-year-old Clara Williams, that "ah ha" moment came through when her precious grandson, Isaac, was born. That's when Clara knew it was time to turn things around. 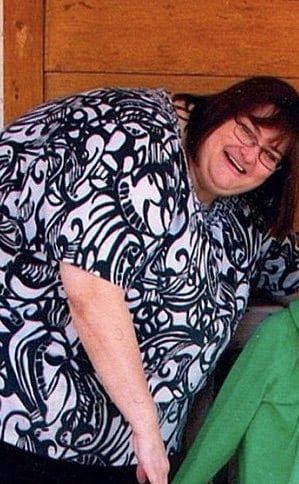 Her weight had been a battle through most of her life. But once she became a grandmother, Clara decided it was time to take control once and for all. At 426 pounds, she was ready to do whatever it took to shed the pounds so she could enjoy more time with her grandson. She says,

"It was hard to even get up off the couch by myself, let alone with a baby in my arms. I was sick of being sick and tired. So I decided to fight to live life to its fullest.” 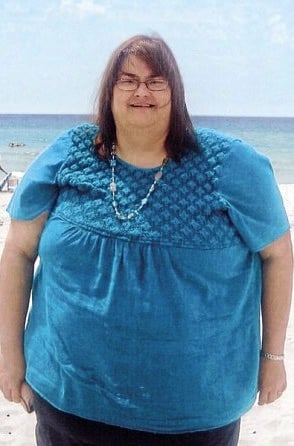 Clara knew she couldn't do it alone, and so she joined a nonprofit weight loss support group called Take Off Pounds Sensibly (TOPS). She knew sticking to a strict diet wouldn't last, so instead she made sensible choices, went for walks on her lunch break and used walk at home workout videos developed by Leslie Sansone. The weekly weigh-ins and contests offered by the TOPS support group helped to keep Clara motivated, saying,

"The support from the group gave me all the encouragement I needed, and in so many ways, it saved my life." 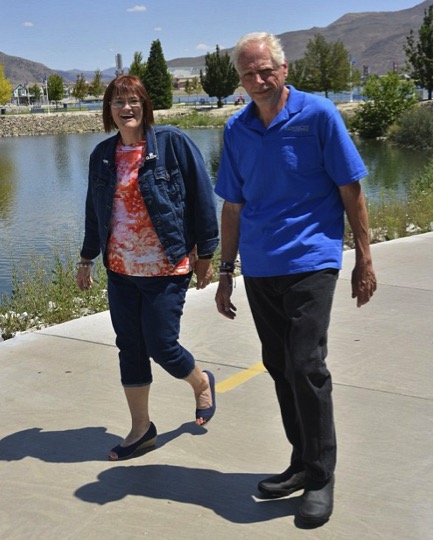 Clara's dedication paid off. She lost 243 pounds, landing at a far healthier 183 pounds for her 5'10" frame. And not only did she lose the weight, but she also freed herself from many of the burdens that had come with the pounds. She says,

"When I lost the weight, I finally felt free of the limits that being overweight had put on my body. I didn't have to worry about fitting into seats at the movie theater, about getting turned away from riding a roller coaster ... or even something as simple as walking. I no longer had to take medication for high blood pressure or diabetes. I could get up and down with ease. My back and knee pain decreased. I could go to the park with my grandson and play with him for hours. Having struggled for so long, I didn't - and don't - take feeling good for granted. At 50, I began to run. I may run like a turtle moving through peanut butter, but at least I can run." 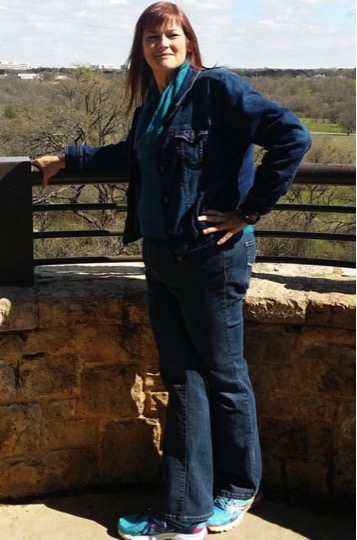 Clara continues to keep the weight off and maintains her healthier lifestyle. She sticks to healthy meals and snacks, using a calorie counting app to track what she eats. Clara puts in 1 hour of cardio a day, and also works in some type of weight-bearing exercise three times a week.

Of course, she still struggles from time to time, citing junk foods as her biggest temptation. She allows herself to indulge from time to time, but makes sure such indulgence is a treat and does not become a habit. And for those really tough times, she has her sweet grandson to remind her of why keeping the weight off is so important. 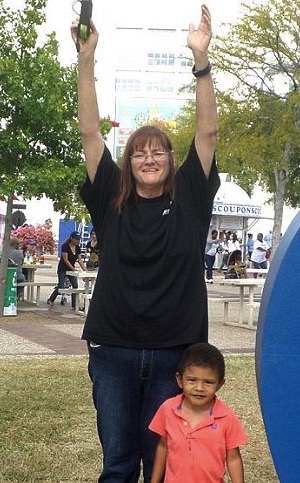 Congratulations to Clara on her success! She's living proof that it's never too late to take control of your own life. I pray that Clara's story will be your "ah ha" moment. That it will inspire you to identify areas in your own life that could use improvement, and that you will draw upon God for strength in making the changes necessary for achieving your own success!

"No temptation has overtaken you that is not common to man. God is faithful, and he will not let you be tempted beyond your ability, but with the temptation he will also provide the way of escape, that you may be able to endure it." 1 Corinthians 10:13

If you liked this story and are interested in even more inspiration, then give this story a look!