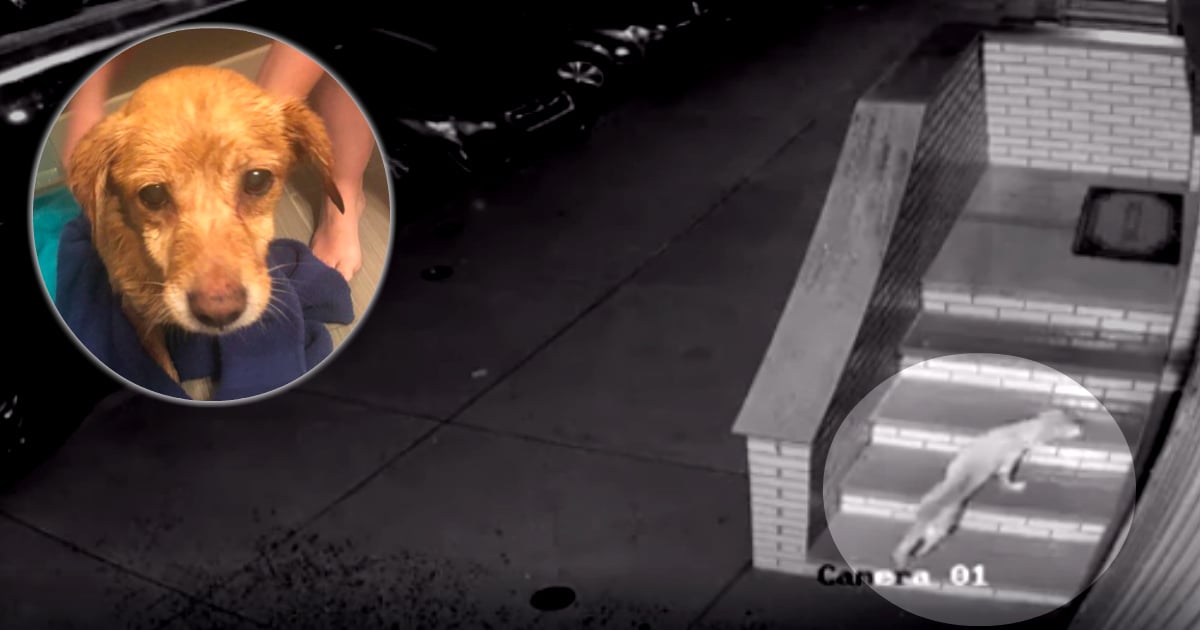 After suffering from dementia, a grandpa in a hospital passed away while cradling a pet cat robot that he thought was real.

Throughout his life, Robert Wyatt adopted dozens of cats. One time, he even cared for nine cats at once. Once he was permanently hospitalized at 88 years old after living with dementia for a decade, he missed having a pet around him.

Two weeks before he died, Robert told his daughter, Cheryl Yates, that his dying wish was to have a cat again. She made sure to make his last wish come true.

RELATED: Messi The Puma Can’t Go Back To The Wild So Now He’s Just A Big Ol’ House Cat

Cheryl got this idea after hearing about Joy For All Cats. This is a company that specializes in making robot cats for people with dementia.

“I happened to see another patient [in the hospital] with one of the kitties on his lap and I thought the cat was real – it was meowing and purring and blinking its eyes like a real cat," said Yates. "The man just loved the kitty. So I asked about the cat and made sure to get one for my dad for Christmas.

She found out that the kitties are made for seniors with dementia and Alzheimer's, and she was very impressed. Cheryl knew she had to get one of those cats for her father and give him the companion he'd been missing so much.

Once she gave the robot cat to her father, which looks, feels, and acts like a real cat, he was elated! Robert's face lit up when he saw his new pet and named the cat Buddy right away.

“I am just so happy that I bought my dad that robotic kitty. His reaction to the gift was so priceless," shares Yates. "The cat gave him so much comfort and joy and companionship...he never let go of Buddy. It was always in his bed with him, purring away and meowing when anyone talked.”

How thoughtful of Robert's daughter to get him exactly what he wanted and needed. He must have been comforted by his pet as he cuddled and pet him every day until he peacefully passed away with the cat in his arms.

YOU MAY ALSO LIKE: Dad’s Heart Stopped Beating For 15 Minutes And Wife’s Desperate Plea Has Thousands Praying