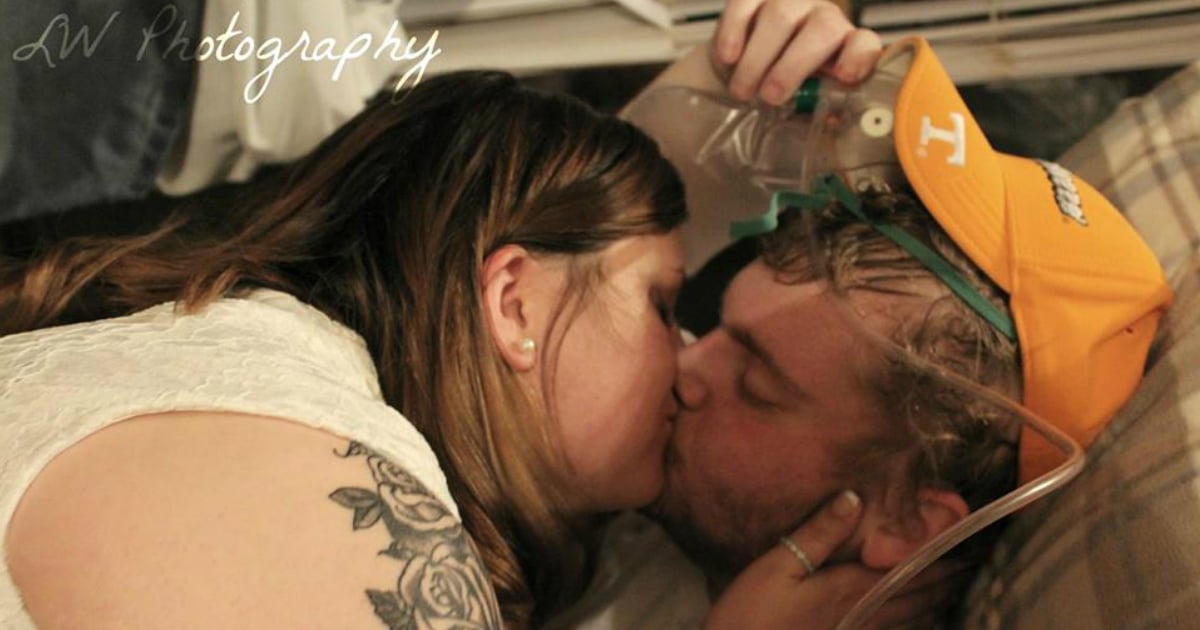 Man With Little Time Left Marries The Love Of His Life, Then Passes Away
Read Article »

17-year-old Stephen Virgil of Falmouth, Virginia is a proud Grandma’s boy. So, finding out his 92-year-old Grandma, Julia Jarman, only had a few months left to live hit him hard. He decided to make every last day with her special. And with prom right around the corner, he made Grandma his prom date! 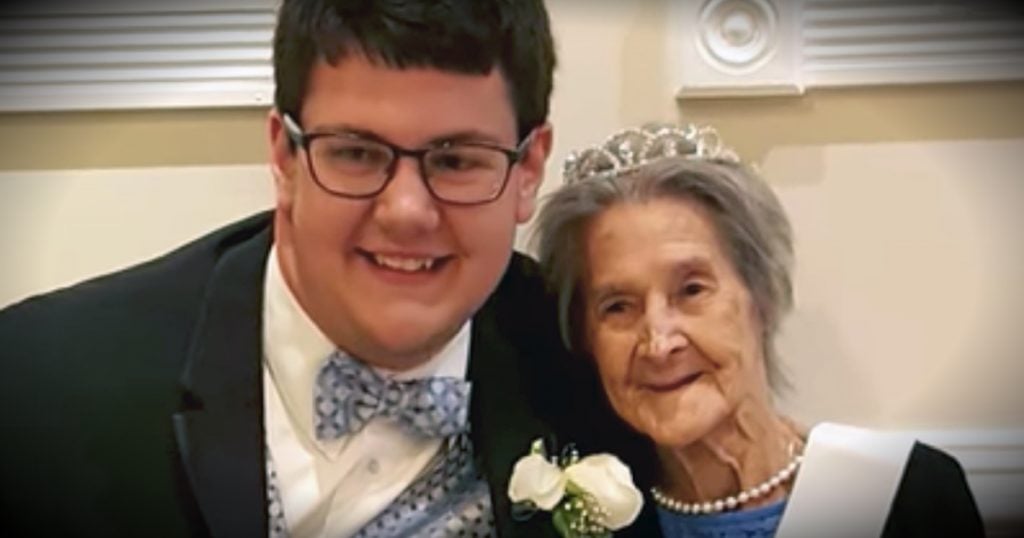 Julia and Stephen have always been close. In fact, Julia affectionately refers to Stephen as “my boy.”

So, when they got word that Julia had pancreatic cancer, Stephen was heartbroken. Doctors said Julia only had a few months left. And so Stephen wanted to make every second count. To start, he made Grandma his prom date.

"I wanted to bring my grandmother to prom because I wanted to do something special for her," the high school junior explained. "Plus, she never went to her own in high school."

RELATED: Teen takes his Great-Grandmother to prom since she didn’t get to attend hers

After getting approval from his school, Stephen showed up at prom with his lovely, 92-year-young Grandma on his arm. She wore a darling blue dress she’d chosen to match her Grandson’s bow tie.

And if that’s not enough to bring on the sniffles, the night of prom just so happened to be the eve of Julia’s 92nd birthday! To make the evening extra special, the school’s principal and staff presented Julia with a sash and crown. 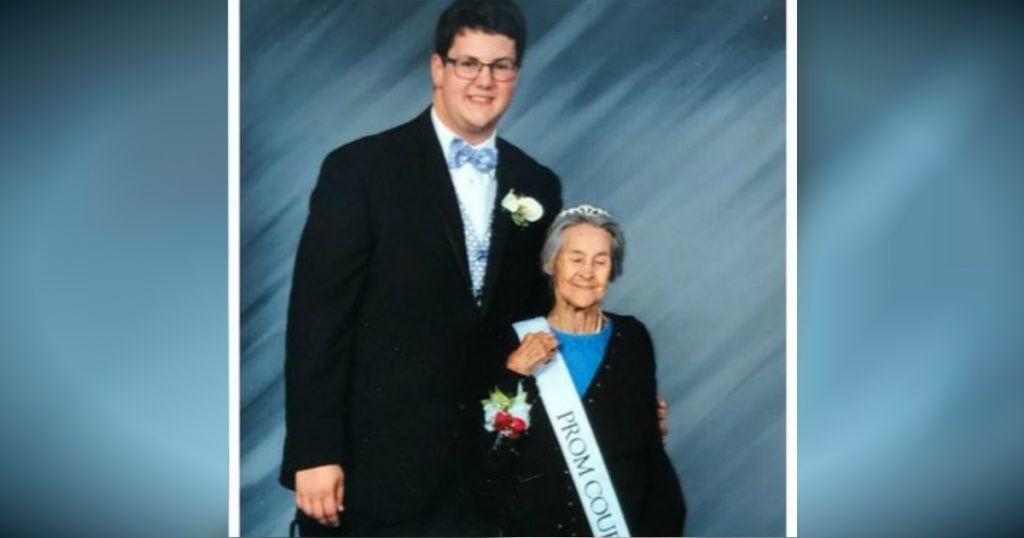 The night was certainly one to remember. Stephen asked the DJ to play his Grandma’s favorite song, and the two danced to Elvis Presley’s “Can’t Help Falling In Love.

"She almost had me crying as she was singing it along with me while we was dancing," Stephen said. "As far as the evening went, we had a great time together. I won't forget that night with my grandmother."

But prom was only one of the special treats Stephen had in store for his beloved Grandma.

Before prom, Stephen took Julia on a week-long trip to Florida. On Mother’s Day, he took her out to lunch and then to the Arlington National Cemetery so they could visit the graves belonging to some of their family members. Later, he hopes to take her on a trip to Virginia Beach, as well as to Hershey, Pennsylvania.

"He's a very loving young man and this makes me especially proud of him,” Stephen’s mom said.

What a sweet Grandson! We pray Julia’s final days will be blessed.

YOU MAY ALSO LIKE: Teen takes his terminally ill little sister to his first high school dance 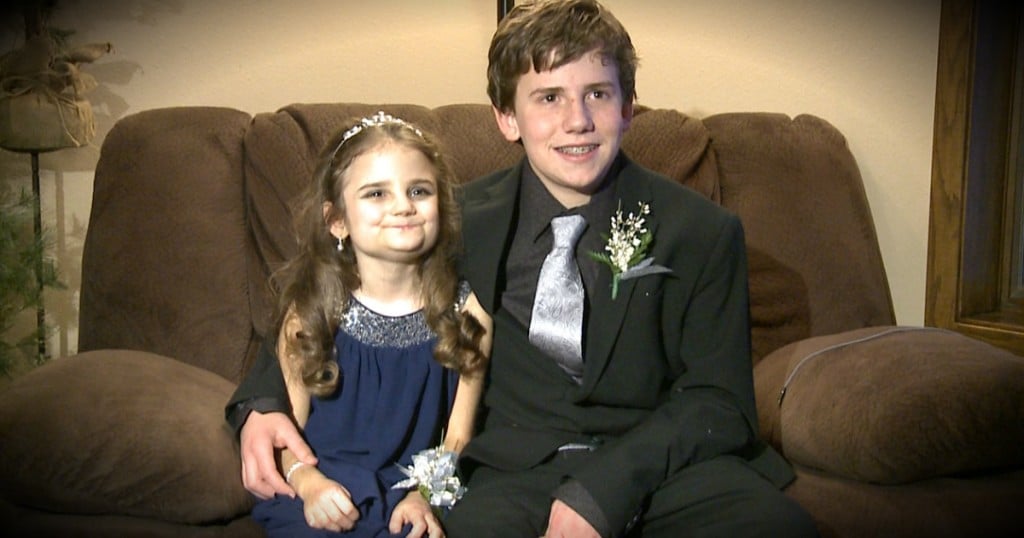