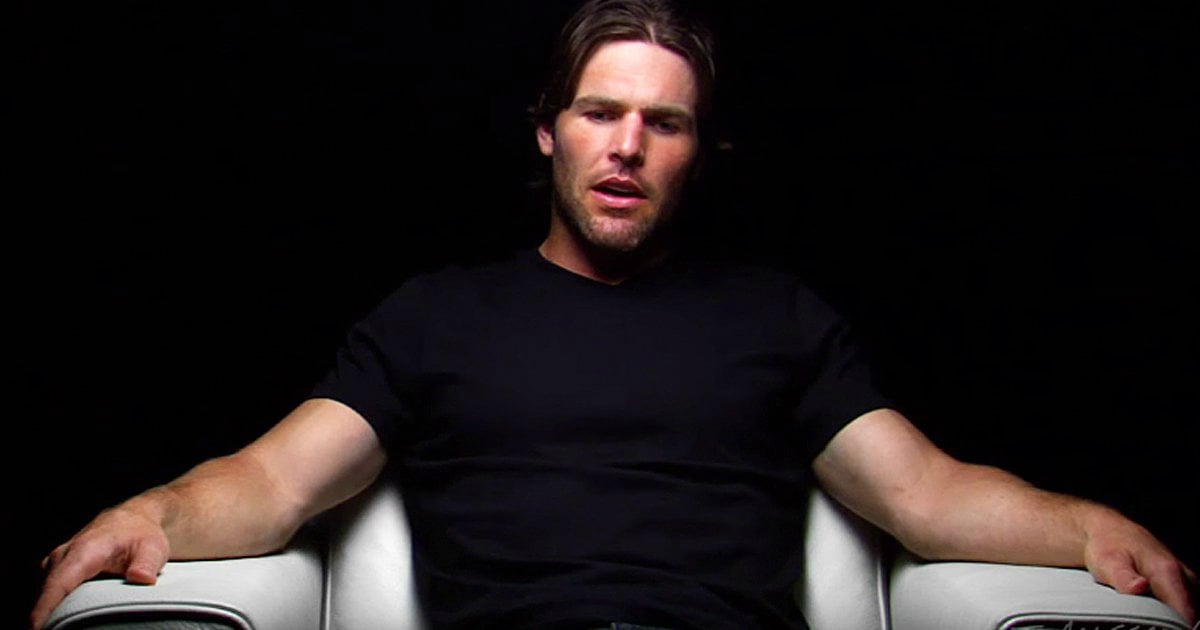 Christian celebrity and country star Granger Smith endured the unthinkable when his 3-year-old son, River, died in a drowning accident. Now, the family pulls closer to God. And how Granger Smith grieves his son’s death is a shining example of the gift of hope Jesus died on the cross to bring us.

On June 6, 2019, Granger Smith and his wife took to social media to make the announcement every parent hopes they’ll never have to make.

“I have to deliver unthinkable news,” he wrote. “We've lost our youngest son, River Kelly Smith.”

Though Granger didn’t go into detail in his post, later reports explained that 3-year-old River accidentally drowned at the family’s home.

While doctors did all they could to revive the little boy, it was too late. Granger Smith and his wife, Amber, made the difficult decision to say goodbye and donate their son’s organs.

As a man of faith, Granger Smith made the decision right then and there to lean on God for strength.

“Our family is devastated and heartbroken, but we take solace in knowing he is with his Heavenly Father,” Granger wrote.

I have to deliver unthinkable news. We've lost our youngest son, River Kelly Smith. Following a tragic accident, and despite doctor's best efforts, he was unable to be revived. Amber and I made the decision to say our last goodbyes and donate his organs so that other children will be given a second chance at life. Our family is devastated and heartbroken, but we take solace in knowing he is with his Heavenly Father. Riv was special. Everyone that met him knew that immediately. The joy he brought to our lives cannot be expressed and his light will be forever in our hearts. If there are words to say more, I cannot find them in this moment. Love the ones close to you. There has never been a more difficult moment for us than this. . . In lieu of flowers or gifts, please send donations to Dell Children's Medical Center in River's name. The doctors, nurses and staff have been incredible.

Condolences For Granger Smith And Wife After Son’s Death

Granger Smith songs like “If The Boot Fits”, “Backroad Song”, “The Country Boy Song”, and “Happens Like That” made him a hit in the Country Music genre. So, other country stars were quick to express their condolences when news of his son’s death broke.

“I can’t imagine what y'all are going thru. Praying for u and ur family brother. We are heartbroken for u guys,” said Jason Aldean.

Granger also received a message from Morgan Miller, the wife of Olympic skier Bode Miller. Bode and Morgan know Granger’s pain all too well. Their 19-month-old daughter drowned in their backyard pool nearly a year before River Smith. (Read more about how Bode Miller’s wife Morgan is warning other parents after their daughter’s drowning)

As support poured in following Granger’s heartbreaking announcement, it touched the family deeply. But of course, the greatest source of comfort during such a tragedy comes from above. And the Smith family relied heavily on their faith to get them through the most difficult time of their lives.

It’s dark times like these that test our faith the most. Our natural instinct is to get angry when we can’t figure out the “why”. But in the face of such heartache, Granger Smith and his family have chosen to seek out the light.

“I have realized that I will not slave over a search for answers, but instead for meaning,” Granger explained in an update. “I will focus and then cultivate the light from a dark place, the good from the bad, God's will from my own plans.”

After their son’s death, the family started by thanking those who were there to help them, like the first responders, doctors, and nurses. In lieu of flowers, the family requested donations to the hospital that tried to save River. In addition, they honored their late son by designing and selling a tribute T-shirt.

“This shirt has a Yee Yee Excavator on it (Riv’s favorite thing to do was watch excavators scoop up dirt) and is red- Riv’s favorite color,” the website states.

All of the proceeds from the T-shirt sales are going to the hospital, too. The effort already raised more than $100,000.

“We feel like it’s only right to give something back to the people who were so good to the Granger Smith family,” the T-shirt sales site explains.

Most people prefer to grieve in private. But Granger Smith recognizes that his position as a public figure is a blessing from God. And even in these dark times, Granger is determined to use his platform to point all the glory to God.

That’s why he took to Youtube to explain the vital role faith is playing in the family’s grieving process.

The way Granger Smith grieves his son’s death is truly inspiring. He and his wife, Amber Smith, exude divine strength in an update on Youtube as they choose to grieve with hope because of their faith in the Almighty.

“We are going to search for every bit of good that we can find in this situation. . . the worst situation we’ve ever been through,” Granger proclaims in the video. “We’re going to constantly search for ways that good will come out of this.”

Losing a loved one is never easy. And it’s hard not to feel robbed. But that’s not the way the Smith family is looking at River’s death.

“We believe God gave us River for three years and that was His mission,” Granger says. “I don’t believe that God takes anyone too soon. . . I believe he was put on this earth for that exact amount of time

By surrendering the reason for River’s death over to God’s will and focusing instead on the meaning, Granger Smith and his wife are grieving just the way God intended for His children to grieve.

YOU MAY ALSO LIKE: Mother Shows Incredible Faith As She Sees Miracle During Tragedy

Their hearts hurt, but their souls rest assured they will see their son again. What a powerful lesson for us all!