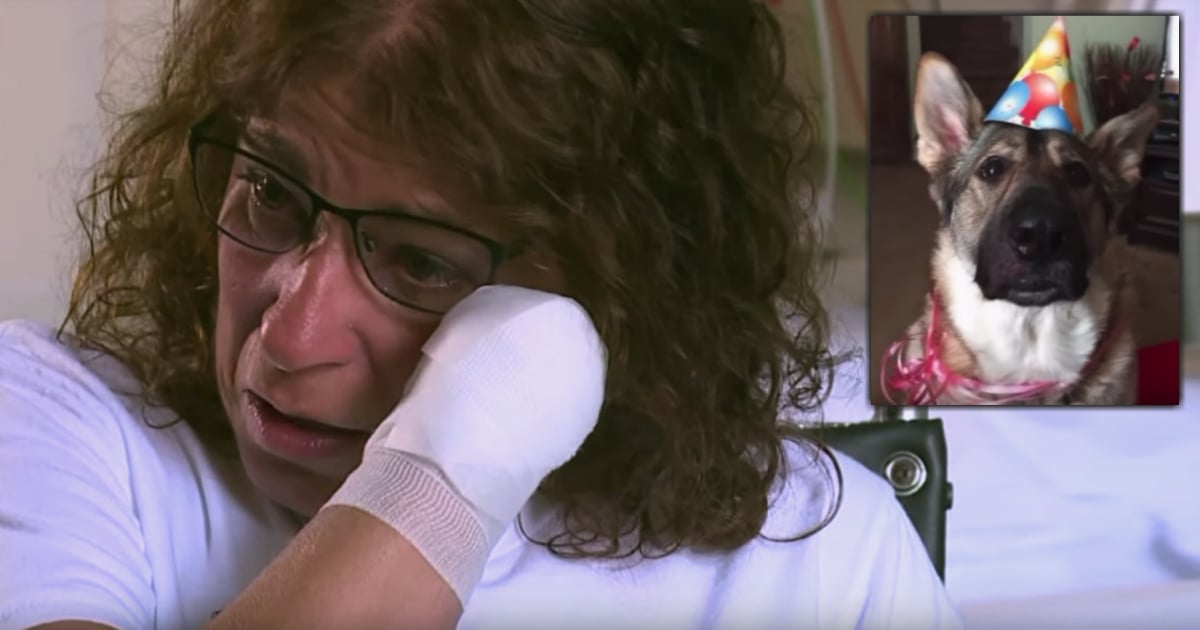 Country star Granger Smith and wife Amber are living every parent’s worst nightmare. In 2019, they lost their 3-year-old son in a tragic drowning accident. But the Christian celebrity and his wife are allowing God to give their pain a greater purpose by sharing safety tips to help save other parents from the same grief.

On June 6, 2019, Granger Smith and his wife Amber used social media to share “unthinkable news” with the world. Their precious 3-year-old son River accidentally drowned in the swimming pool at the family’s home. (Read more about Granger Smith’s son’s death)

Since then, the Christian couple has been leaning heavily on their faith. They are trusting God to see them through this difficult time.

And part of that is allowing our Heavenly Father to work through their tragedy to help keep others safe!

Granger Smith And Wife Amber Open Up About Grief

The natural tendency in a time of such deep grief is to withdraw. But Granger and Amber have done anything but.

The couple feels God blessed them by making them public figures. And that comes with an obligation. God has given them a platform and Granger Smith and his wife Amber are determined to use it to glorify His plan. Even when it doesn’t make complete sense.

After much prayer, Granger and Amber decided to move to a new house.

“I feel like this is God’s plan,” Granger explained in a Youtube video about the move. “And it’s hard to say that because I can’t understand this plan. But it does feel like there are pieces of it that make a lot of sense.”

The Smiths Youtube channel has also become a source of healing for this grieving family.

“I figure the only way that I can go forward. . . is just to be honest and share what we are going through — our grief and how much we miss him [River],” Amber Smith said in an Honest Life Update on Youtube.

Grieving Parents Use Tragic Story To Educate Others

Another part of the Smith family’s healing process is to use their platform and their own tragedy to help others. While moving, Granger Smith’s wife Amber recognized it was time for her to start doing more than surviving.

But then, Amber felt God pulling her toward something else.

“My heart is pulling me to speak now,” she wrote on social media.

Since River’s tragic death, Amber has learned a lot about accidental drownings.

RELATED: Wife Of Olympian Warns Others After Daughter Drowns

For example, she discovered it is the leading cause of death for children 1-4 years old. And that the majority of drownings happen during non-swim times — the moments no one expects their child to be near the pool. Amber also learned how fast a child can drown — as quickly as 30 seconds.

That’s when Amber realized the Lord wanted to use her grief and her story to help other parents avoid the same tragedy.

In addition to posting some of the facts she and Granger Smith have learned since their son’s death, Amber also shared some safety tips.

“While we are still learning, here are some things we would recommend,” she writes.

Amber Smith also makes a very important point. Accidents like this can happen to anyone — even good, loving, attentive parents.

Rather than drown in the agony of the “what if” and “why” questions, Granger Smith and wife Amber are turning their pain over to God. They are trusting Him to carry them through and to bring a purpose to River’s death, just as He did to the boy’s life.

“Thank you all for your continued prayers, love and support during this time,” Amber says. “I hope we can help at least one person with this info.”

Please be sure to share this story as an encouragement that God is with us through every situation. And He will use ALL things for good!