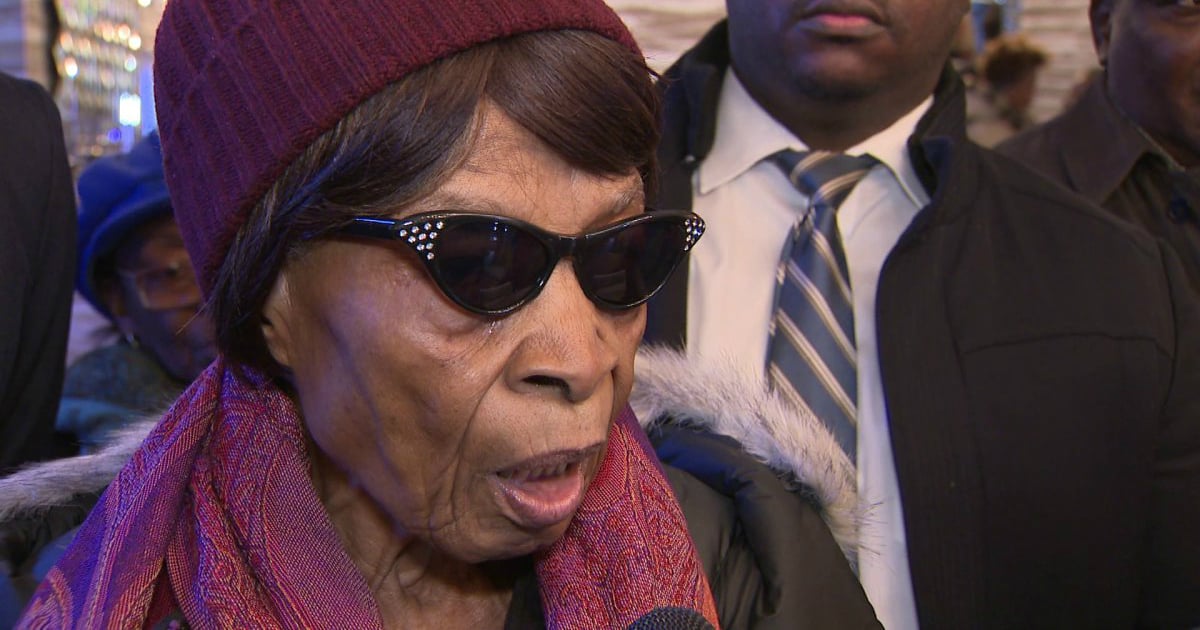 This Granny welcomed the opportunity to help her daughter and son-in-law with their children. But she found herself mocked for being an “unpaid nanny”.

As soon as she was given the title “grandma” she planned to help her daughter with the children. It never crossed her mind that she might be looked down upon for the choice.

“Gan-Gan” as she is lovingly called by her grandchildren, now has a purpose in life. She loves the opportunity to spend more time with toddler Rose and baby George. But how much is too much? Gan-Gan now finds herself helping with the children at all hours of the night. Her daughter relies heavily on her to help with the children. And Gan-Gan is still working herself.

“Having Rose and George has given me a new lease of life. But am I selfishly using them as a substitute?” Gan-Gan questions. 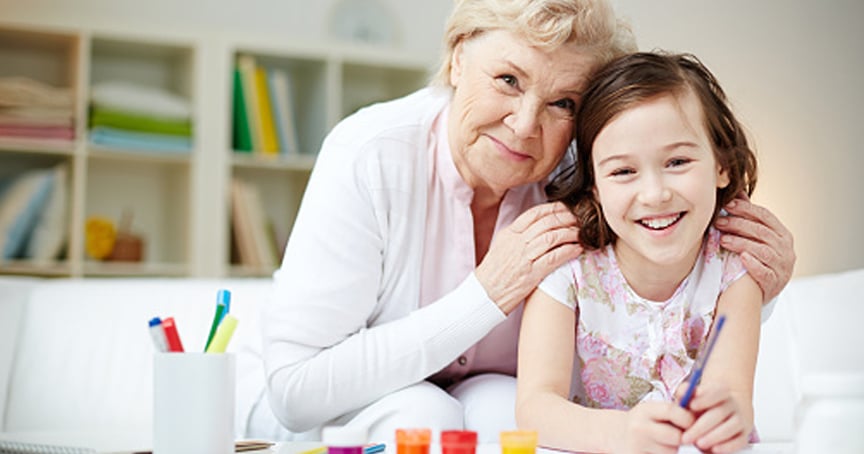 Benefits Of Having A ‘Granny Nanny’

Childcare costs in the U.S. range from $5,000-$18,000 per year. More households are going the economical route of having the grandparents watch the children instead of daycares.

"With [mothers] going back to work, with this recession and with child care being so costly, we just have to help out." says Lee Edwards Benning, author of The Granny-Nanny Handbook: A Guide for Parents & Grandparents Who Share Child Care (Cleveland Clinic Press, 2006)

Then the question of whether the grandparents should be paid comes into play. With less and less years of being able to work, often the grandparents are torn between wanting to be helpful to their children, love on their grandchildren, and set aside money for full-time retirement.

“There is a stigma around asking money,” Senior Insurance Agency spokesman, Simon Hovell said. “It’s reasonable to assume that there is a percentage of grandparents who would like to be paid, but feel uncomfortable asking for it.”

Gan-Gan runs her situation by another unpaid Granny. Is she being taken advantage of or is she using the situation to give her own life new meaning? She wonders if her grandchildren are a replacement for her own grown children and combatting the empty-nest feeling.

"Too much introspection," declares another gran friend. "Anyway, you're missing the point. The battle between ‘occasional grannies' and the ‘always on tap' lot like us, is the same as the full-time working mum vs the stay at home debate. There is no right answer. You just do what feels right.” 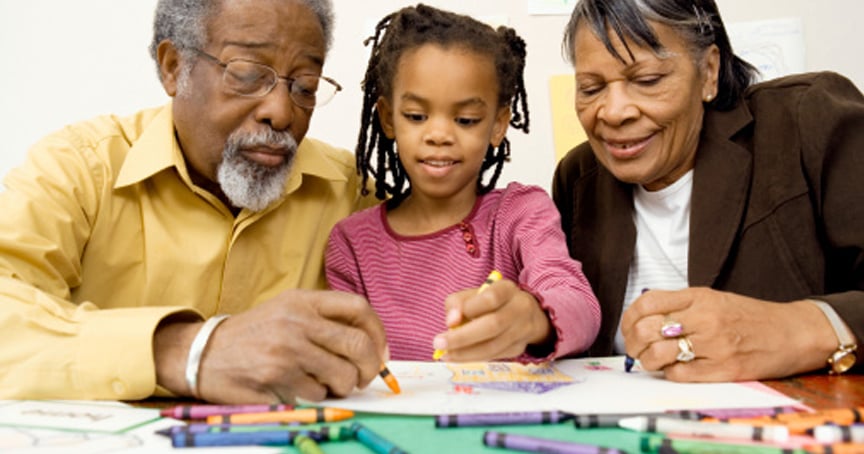 For The Love Of The Children

Another “granny nanny” shares that there is more to watching her grandchildren than monetary benefits. Having family watch the children gives the opportunity for core family values to be passed down.

“We have an emotional connection to the children, and we can pass on our family values and follow through on the parents’ values. A lot of child-care providers might have different values.” shares Kathy Reynolds.

Kathy watches her grandchildren daily during the school year and twice a week during the Summer. 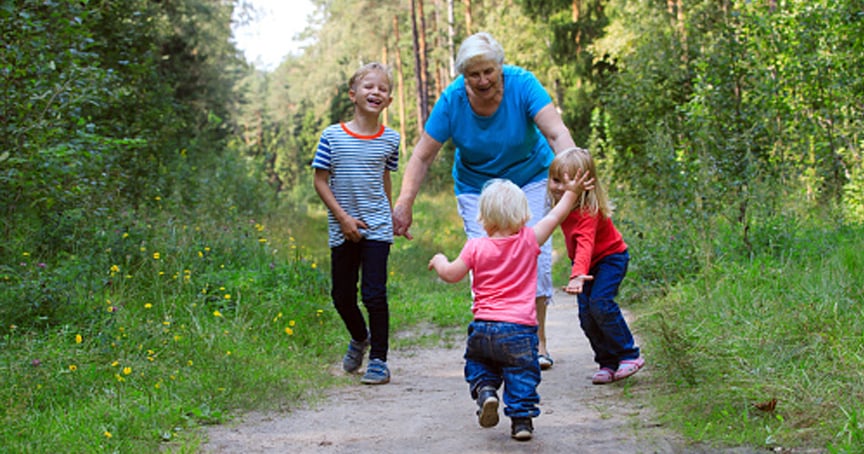 Most “granny nannies” take on the task out of love for their children and grandchildren. But some question if it’s healthy for everyone. Reynolds thinks back to her vision of what her life would be like at this stage. For her, the plans were very different than what she is experiencing now.

“I planned on having a little red sports car,” Reynolds reflected. “Now I have a big blue Chevy minivan for transporting the kids.”

While that blue minivan isn’t what was originally desired, it can hold it’s own in the conversation of life fulfillment. For the unnamed “Gan-Gan”, her grandchildren give her a focus and purpose for life. Another granny-nanny offers this:

“I have a much closer relationship, a parent role, in raising them,” Sharon Olson says. “I don’t know which would be nicer.”